100 years ago, people were eating things that most of us will never taste. So what happened? – Nogagames 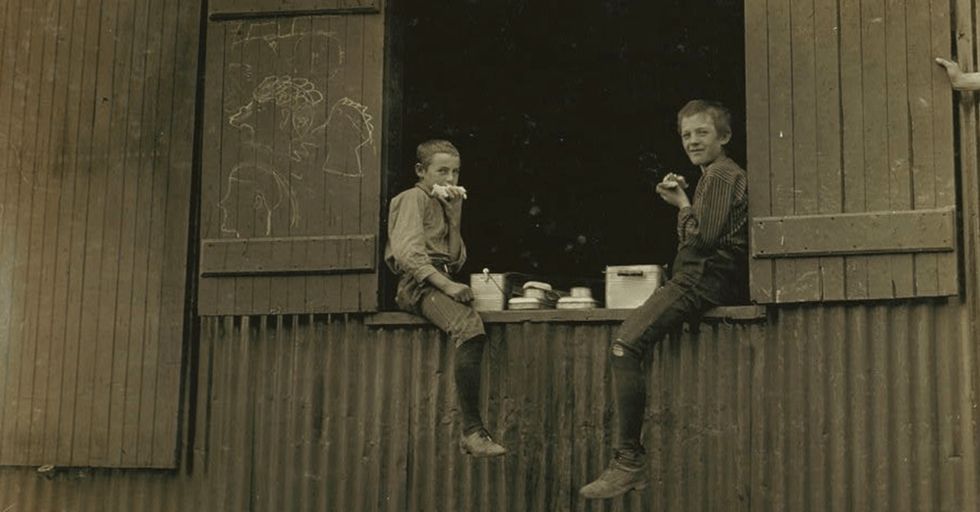 Back in 1905, a book called “The Apples of New York” was published by the New York State Department of Agriculture. It featured hundreds of apple varieties of all shapes, colors, and sizes, including Thomas Jefferson’s personal favorite, the Esopus Spitzenburg. 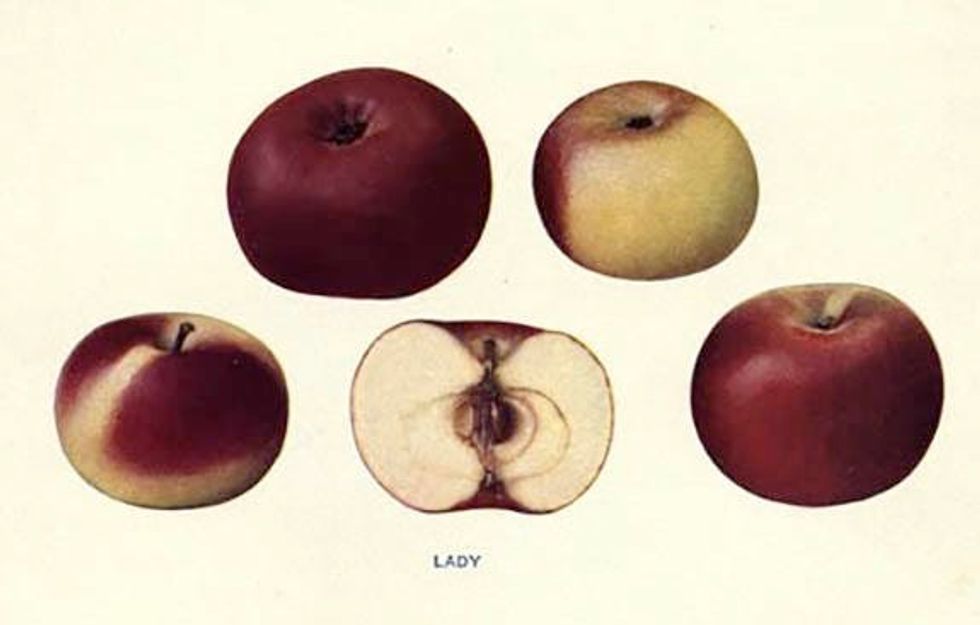 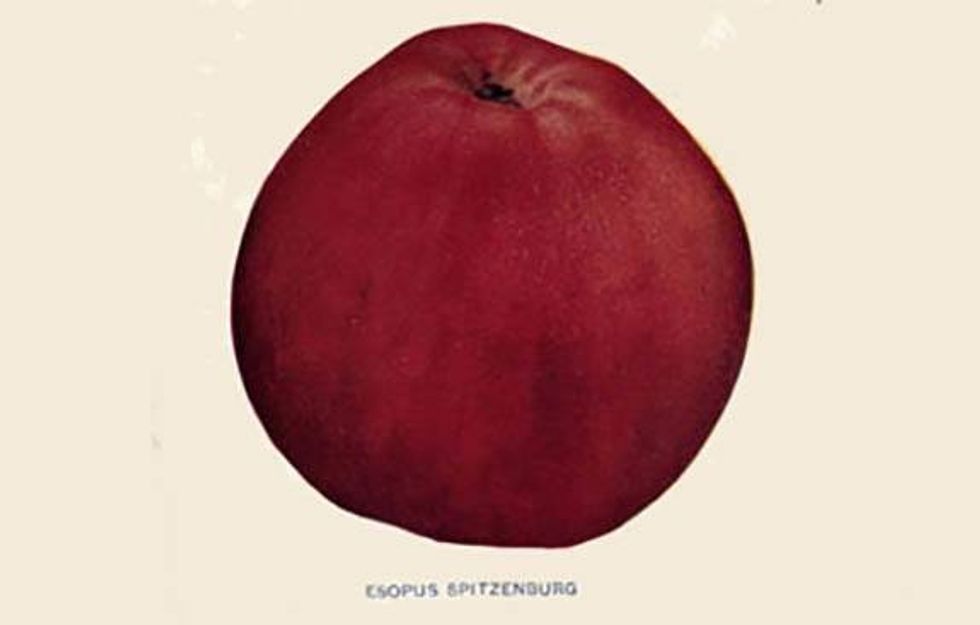 Whoaaaa. The book is full of invaluable information and amazing drawings.

That was 110 years ago, when commercial apple orchards were still pretty rare and when even in the biggest of those orchards, everything was done by hand. 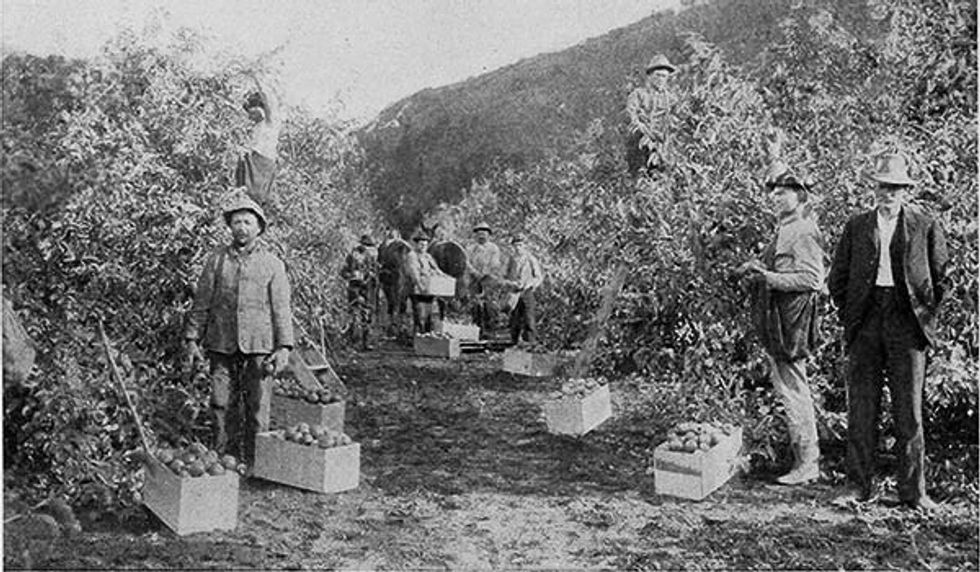 1905, image of an apple orchard in Oregon

Yeah, yeah, yeah. But why is that apple book such a big deal? The book is significant because most of the apples listed in it have all but disappeared in the past century. DISAPPEARED. In fact, we used to have thousands of apple varieties, but most of those have largely vanished due to industrial agriculture. Now, many varieties are only found tucked away in agricultural research centers and preservationist orchards.

Fact: Today, the 15 most popular apple varieties account for 90% of all apple sales in the U.S. The most commonly sold apple? Red delicious.

The fate of all those apple varieties is not uncommon. “In the last century, nearly 75% of our agricultural crops have disappeared. They’re simply gone. Today, farmers primarily grow 12 crops. And of these, we mainly eat potatoes, rice, corn, and wheat.”

So what gives? Why the huge shift? In part, the shift has a lot to do with seed regulation. Back in the day, farmers would save seeds from year to year and share them with friends and neighbors. But nowadays, most seed production is controlled by big companies — and those companies patent their seeds, prohibiting things like seed saving or sharing.

So what do we do now?

Not all hope is lost (yay!). It may be an uphill battle, but there are lots of small farmers working to preserve the freedom to freely share and use seeds. People store thousands of seeds from all around the world in buildings called seed banks, and trade with other farmers at seed swaps. 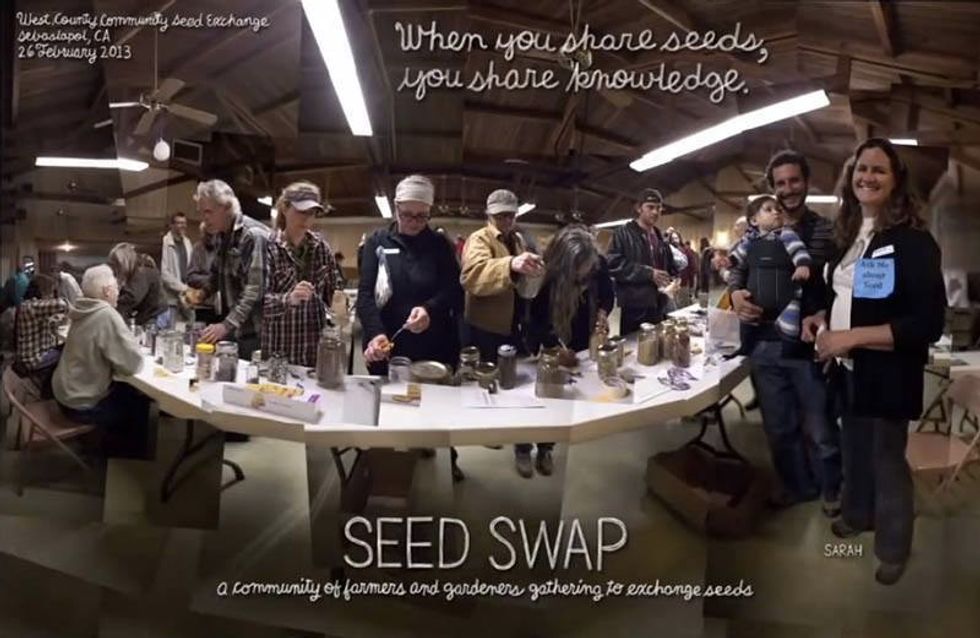 “They’re preserving culture and biodiversity, one seed, one plant, and one person at a time.” How ’bout them apples? (No, really, I bet those antique apples they’re swappin’ are ridiculously tasty.)

To check out the full story from The Lexicon of Sustainability, watch the video below:

A husband took these photos of his wife and captured love and loss beautifully.
Simone Biles’ sweet gesture with younger gymnast has people praising the GOAT
Advertisement