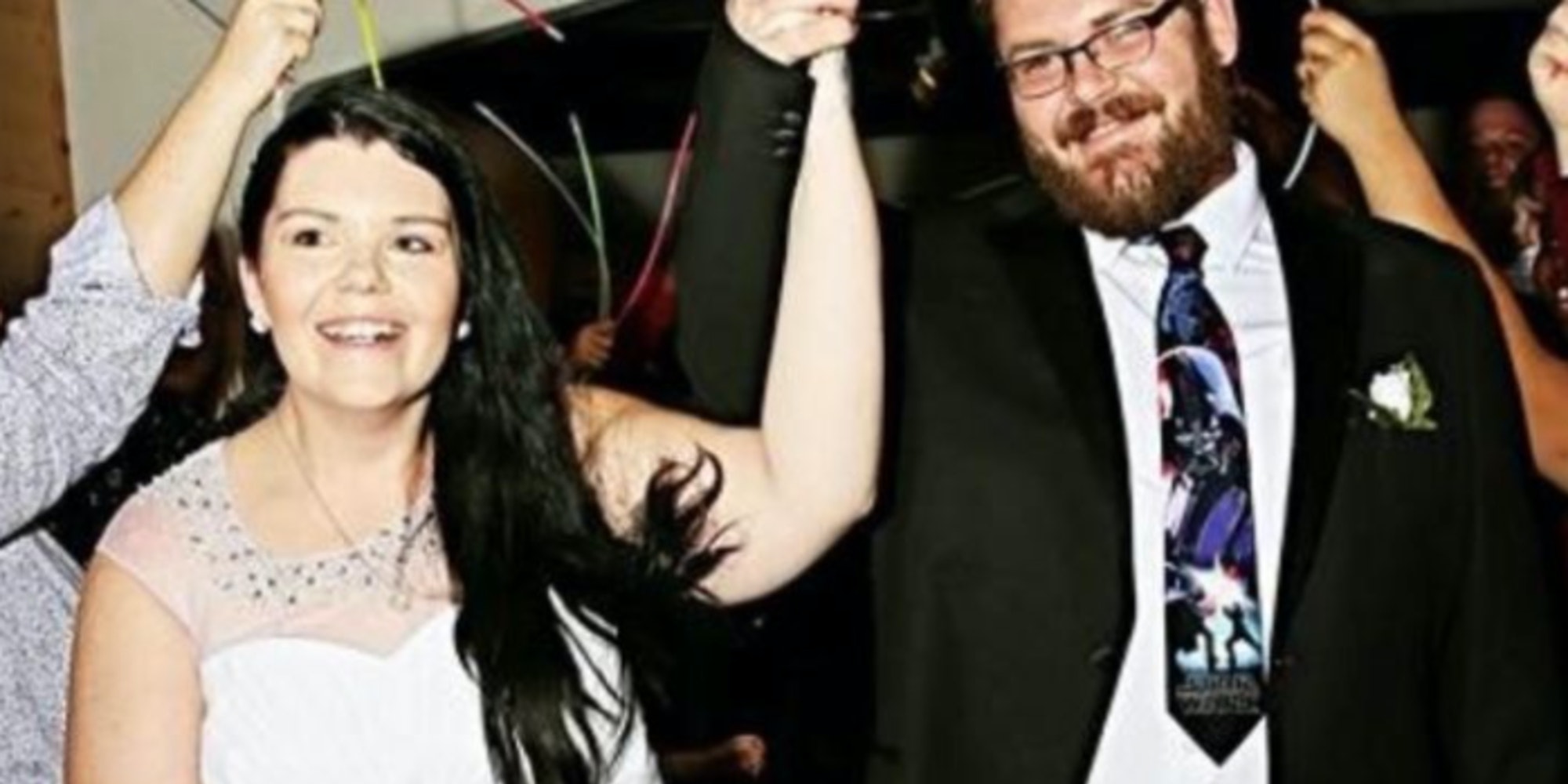 Two 14-year-old boys allegedly killed a Texas woman while she was working as an Uber Eats driver on Saturday night.

The suspects, only identified by a police statement as “14-year-old juvenile males,” allegedly fatally stabbed Ryan Munsie, a 31-year-old mom of three children—ages 5, 10, and 11. As noted by People, the boys’ identities will only be released if the state moves to charge them as adults. They have been charged with capital murder and are being held at the Tarrant County Juvenile Justice Center in Fort Worth.

Munsie’s body was reportedly found on Saturday at an apartment complex with “signs of trauma.” She was found by a resident of the complex and had “sustained a fatal stab wound to her neck during the attack,” according to press statements by the Haltom City Police Department.

While police have not specifically said what evidence they found, it allegedly links the two boys to Munsie’s death. The boys were arrested by a SWAT team on Wednesday.

Police believe the motive for the killing was robbery, according to the statement.

Munsie’s husband Camaron Graham told ABC 8 WFAA she was working as an Uber Eats delivery driver so that she could provide for her family. A campaign on GoFundMe was started for Munsie’s family, and it has since raised over $56,000, surpassing its initial goal of $30,000.

Waiters accuse their restaurant of stealing tips on Instagram
T.I. and wife Tiny accused of sex trafficking, forcing women to do drugs
Advertisement