CoffeeMeetsBagel and Copa Di Vino are both companies that failed to get deals in the Tank.

Dating site, CoffeeMeetsBagel, and single-serving wine company, Copa Di Vino, are both great examples of the “Shark Tank Effect“—aka the benefits of being on Shark Tank, even when you don’t get a deal! Both companies ended up being wildly successful even without getting an investment from the Sharks. 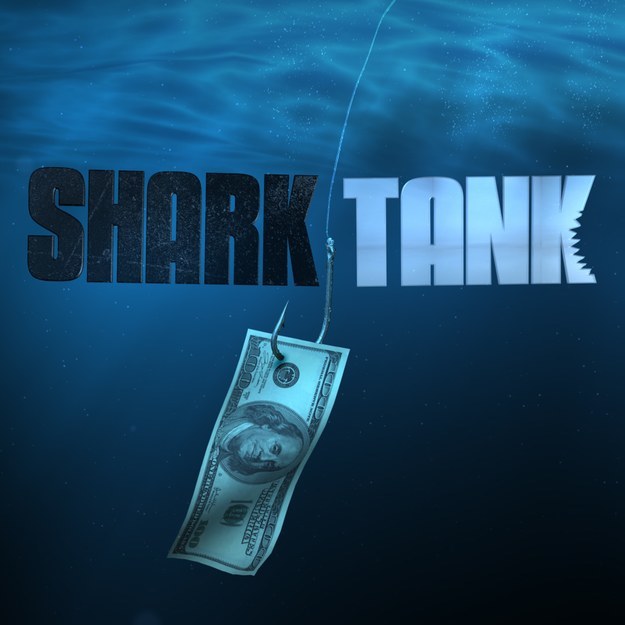