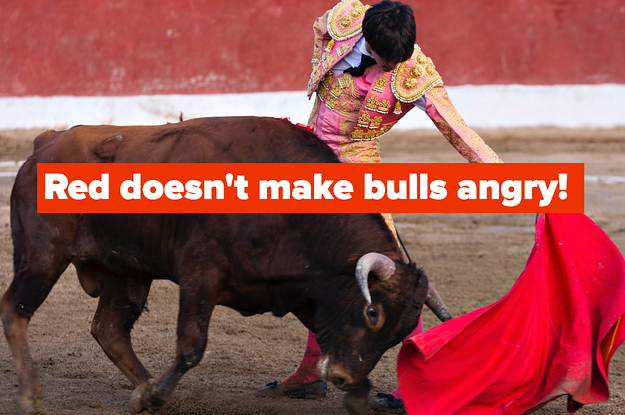 We’ve all heard the story about the monarch making this insensitive remark in reference to her hungry subjects, but according to historians, it’s just not true. In his autobiography, Rousseau included a rumour that a princess suggested French paupers eat the crust of pâté, but this was published in 1766 when Marie Antoinette was only 10 years old, and not yet married.