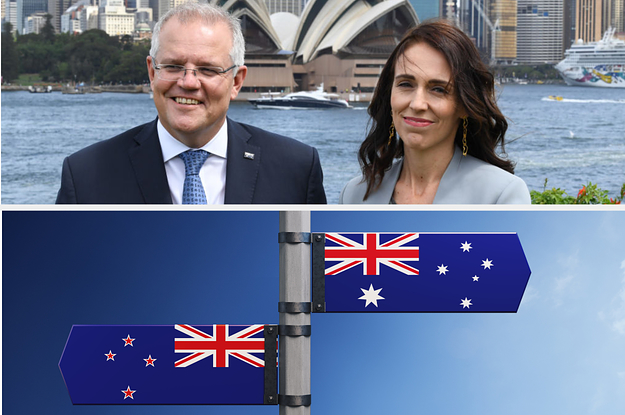 Earlier on Tuesday, Ardern addressed reporters in Wellington, New Zealand, explaining mandatory quarantine at either end of a trans-Tasman domestic tourism market would defeat the purpose of the bubble.

“People wouldn’t travel if they had to stay on either side in quarantine for a two-week period and have to do the same when you return,” Ardern said. “I think everyone would acknowledge it would be prohibitive.”

Ardern did not say what the timeline on the scheme might be.

“I think simply the position that I would take on behalf of New Zealand is that when we feel comfortable and confident that we both won’t receive cases from Australia, but equally we won’t export them then that will be the time to move,” she said.

The potential bubble could result in direct flights between and New Zealand and Tasmania, in Australia’s south, for the first time in more than 20 years, the state’s premier said on Tuesday.

Tasmania had 43 active coronavirus cases on Tuesday afternoon but has not recorded any new cases for four days.

109 “Avatar: The Last Airbender” Memes That Prove It’s One Of The Best Shows Ever
More Than 70% Of Inmates At One Prison Had COVID-19, And Advocates Fear The Coronavirus Is Silently Spreading