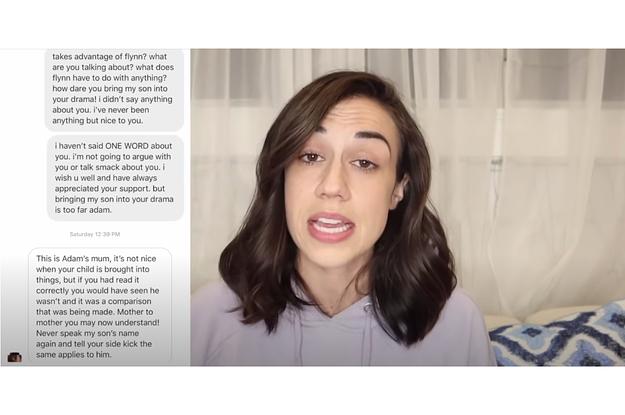 Here’s ultimately how she addressed the underwear scandal:

The biggest issue that came from his video is that I sent a child underwear and wow, anyone who heard this out of context and was offended I completely understand Four years ago, I did a livestream giveaway, I was giving away clothes that were unused, tags still on, brand new. One of these items were a really ugly pair of underwear. At the end of the livestream, this boy, who made this video [“colleen stop lying”] about me recently, asked for the underwear. It was so ridiculous and funny. I sent them to him. He posted about them. It was a big joke. In hindsight, I should have never sent that but it was never a sneaky, creepy, gross thing. It was a silly, stupid mistake.”

42 Gadgets That Are Actually Reliable