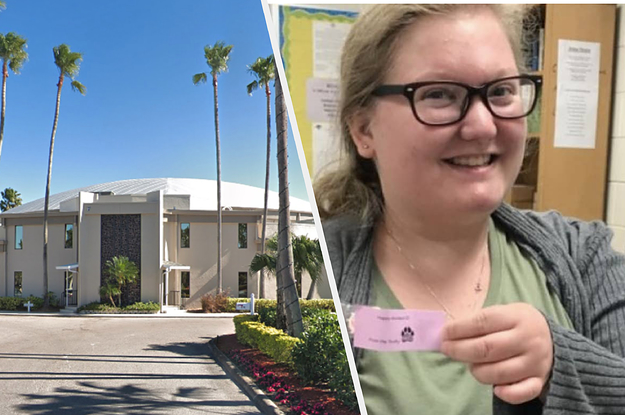 A medically vulnerable 17-year-old Florida girl died of complications due to COVID-19 after she attended a church function where social distancing was not practiced and was then treated with hydroxychloroquine by her mother and stepfather before seeking medical attention, according to the Miami-Dade County Medical Examiner.

Carsyn Leigh Davis, who had a “complex medical history” including an autoimmune disorder known as opsoclonus-myoclonus syndrome, died June 23 at 1:06 p.m, according to the medical examiner’s report. Davis had turned 17 two days before her death.

The official medical examiner investigation report into her death says that she likely contracted the virus on June 10 during an event with “100 other children” at her church, and details the treatment she received from her nurse mother and physician’s assistant stepfather before they sought emergency medical care.

According to the report, on the day of the church event, Davis’s mother and stepfather began treating her with the antibiotic azithromycin.

Davis began to show symptoms associated with the coronavirus on June 13. Her parents believed her symptoms were a result of a sinus infection, the report states, adding that on June 19, her mother noted the teen looked “gray” while sleeping. By that time, Davis also had dangerously low blood oxygen saturation levels and her parents administered a dose of hydroxychloroquine, a drug touted by President Trump to combat the coronavirus but which the FDA has not recommended for treatment of COVID patients.

Later that day, according to the medical examiner, Davis’s parents took her to an emergency medical care center, where she tested positive for COVID-19 and was transferred to the Golisano Children’s Hospital.

Against medical advice, Davis’s mother refused for three days to let her daughter be intubated, the report states. By the time she was intubated on June 22, her condition had deteriorated to such a level that she needed to be airlifted to a pediatric hospital in Miami for emergency treatment.

She died at the Nicklaus Children’s Hospital on June 23.

Many of these details in the report of Davis’s death are corroborated by social media posts from the teen’s church, the First Assembly of God, and her family members, which have been deleted in the past two days as Davis’s story attracted more media attention. These posts were seen and preserved by BuzzFeed News.

The First Assembly of God, the First Youth Church, the youth ministry associated with the Davis family’s church, and the Davis family did not respond to multiple requests for comment from BuzzFeed News.

The circumstances surrounding Davis’s death were first reported Sunday by geographer and former Florida Department of Health coronavirus database manager Rebekah Jones on her website FloridaCOVIDVictims.com. In the post, Jones cited a medical examiner investigation report into the teenager’s death that she had obtained. She later uploaded the document to the website on Monday night.

Veronica Melton-Lamar, a spokesperson for the Miami-Dade County Medical Examiner’s Department, confirmed to BuzzFeed News in an email Tuesday that the document Jones posted is the official report into Davis’ death.

According to her mother, Carole Brunton Davis, Carsyn was an active member of the First Youth Church community.

Although the First Youth Church’s Facebook page has been deleted, all of its posts were cross-posted to the church’s page on the website LocalPrayers.com.

This archive shows that four days after the event, Pastor Dusty Zarick posted a video to the First Youth Church page warning the community that families who attended the event were experiencing coronavirus symptoms and subsequently all events would be canceled for the next two weeks.

In a statement Tuesday, the First Assembly of God attacked “the media” for reporting that they had hosted a “COVID-19 party” — the wording used by Jones in her original blog post — writing, “those allegations are absolutely false and are based upon irresponsible speculation and inaccurate information.”

Soon after posting the statement, the church deleted their Facebook profile.

The First Youth Church also posted a tribute to Davis on Instagram on June 23, saying she was “so sweet, full of joy, and loved to give gifts.”

31 Practical Products From Target That Are Totally Worth The Investment
Are You More Like Niklaus Or Elijah From “The Originals”?