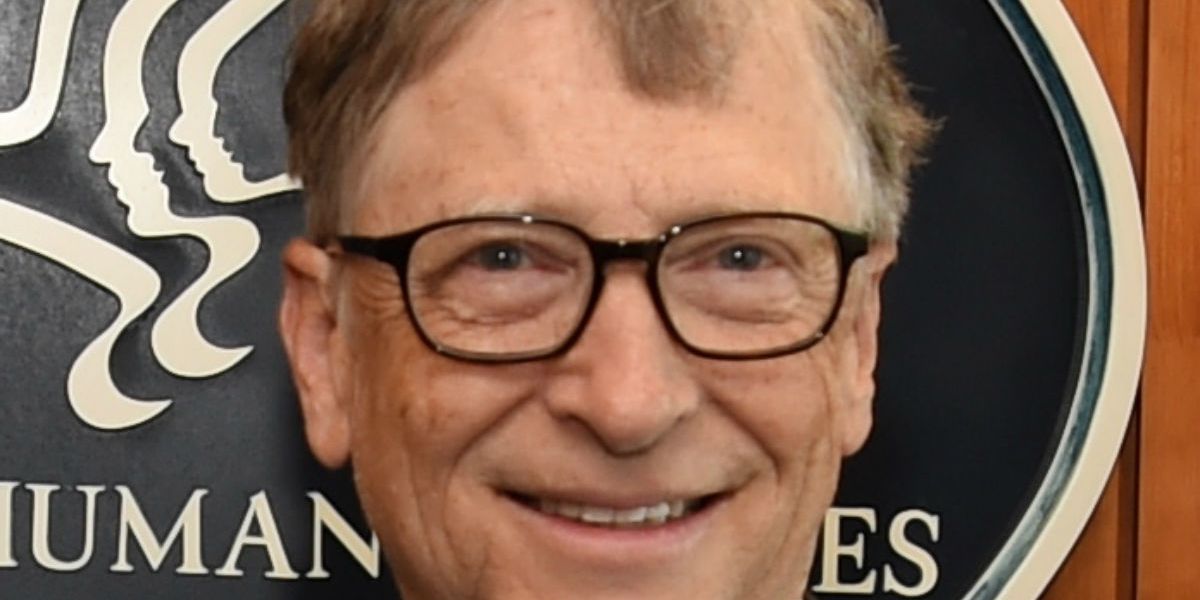 Bill Gates has always been passionate about providing vaccines to the parts of the world that lack resources. On Friday he came through again by announcing that the Bill and Melinda Gates Foundation is committing $150 million toward efforts to develop and distribute a low cost COVID-19 vaccine to some of the poorer countries of the world.

According to Vox, this latest financial commitment brings the total Gates has dedicated to the pandemic to around $500 million. He is hoping the funds will keep vaccine costs down to increase accessibility beyond just the wealthier populations. As Gates told Bloomberg, “We’re trying to make sure we can end it not just in the rich countries.” Gates is working with the Serum Institute, which is the most prolific vaccine producer in the world, to make 100 million doses that would not exceed $3. In general, companies producing the vaccine have agreed to keep the profit margin low.”

The affordability will also be influenced by which vaccines prove to be the most effective. There are over 100 vaccines being developed worldwide, and 28 have made it to human trials. The cost will be hire if companies like Moderna and Pfizer provide the best solution, as they are developing RNA vaccines, which typically cost more to produce.

In an interview with WIRED, Gates said, “Because of the way you manufacture them, and the difficulty of scaling up, they are more likely — if they are helpful — to help in the rich countries. They won’t be the low-cost, scalable solution for the world at large.” There are pharmaceutical companies like Johnson & Johnson, AstraZeneca and Novavax that are pursuing a more affordable solution so that it would be available to a wider range of economic demographics. He says, “Those are the ones most scalable and low-cost.”

Bill Foege was instrumental in the effort to eradicate smallpox (and is a personal hero of mine). Here he outlines… https://t.co/wW50rer8nV

The Gates Foundation is also heavily involved in GAVI, a worldwide vaccine alliance, by pledging $1.6 billion dollars to the organization over the next five years. This is on top of the $4 billion has given to GAVI over the past few decades.

Not only is Bill Gates using his fortune to help contain the pandemic, he has also been very outspoken interviewing for what seems to be every news outlet there is. One of his concerns is the involvement from the United States regarding the global scale of the pandemic. He has spoken with multiple high ranking officials in the White House, but the U.S. has yet to show up to any of the GAVI meetings. Gates is hoping this is not a sign of “vaccine nationalism,” which is if a country hoards vaccines that could be used to help other parts of the world. It is not so far fetched if you recall how cutthroat people were about toilet paper not too long ago.

With all the time, money and effort Bill Gates is putting into helping the world recover from COVID-19, in the grand scale of things wearing a mask doesn’t seem like that much of a sacrifice. Even if you are one of the people who think the whole thing is a hoax or a conspiracy, wear the mask anyway just in the off chance all those doctors and scientists know what they are talking about.