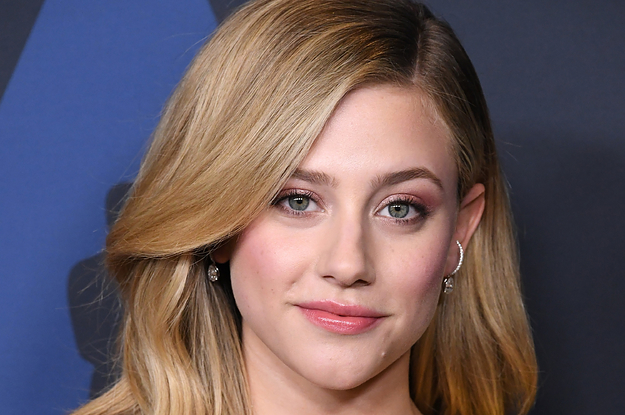 It’s interesting you brought up the word dark, because over the past decade or so there’s been a shift in teen films. They’ve gone from this comedic place to a darker place, or just a more real place.

I love that. Teen drama and teen films have never been something that I always enjoyed, because I didn’t get anything out of them. They weren’t realistic. It was just entertainment and I wasn’t taking away anything from them. My favorite movies are the ones that had an impact on me emotionally, like, “Oh that means something to me.” It stuck with me for more than five minutes after it ended. So I really do appreciate that teen films are starting to show a more realistic portrayal of what it means to be young and in love, because it’s not all about high school. It’s not all about having a heartache and your mom telling you it’s going to be okay. Like, no, teen heartache is a very real thing and a lot of times it’s invalidated a bit by adults or other teens.

Some of the worst heartbreak you ever go through is when you’re young because you’re experiencing it for the first time and it’s so new and you don’t know how to navigate it and you don’t know how to make yourself feel better. When you show those sides of being young, it makes it easier to be a teenager. It makes it more of a comfortable environment to be like, “It’s okay that I’m feeling this. I don’t need someone to come and tell me to snap out of it, because that’s not the solution here.” You should 100% be able to feel how you feel.

I really love Suds and Henry’s relationship in the movie because she doesn’t tell him to suck it up. She tells him what’s going on in his head, not that he wants to hear it. She just says, “Hey, it does get better and I’ve been exactly where you’ve been.” It comes from a place of understanding rather than trying to teach lessons.

Wanna Know Your True Aesthetic? Choose Some Baby Names To Find Out