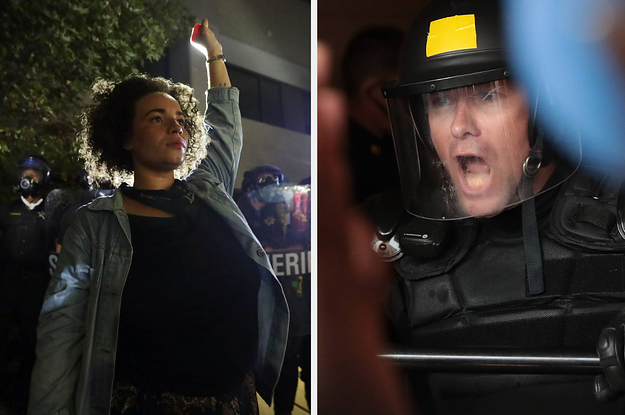 Protests calling for justice for Jacob Blake, a Black man who was shot by police in the back seven times, have rocked Kenosha, Wisconsin, for the past two days. Blake is in serious but stable condition. The demonstrations, which have largely been peaceful by day, have resulted in the National Guard being called in to restore order after fires and incidents of property damage have occurred at night. On Monday, the Kenosha police responded to taunts from the protesters with aggressive tactics to dispel crowds after an 8 p.m. curfew.

Kenosha is only the latest city to cry for a reckoning on police brutality and racial injustice, as protests have swept across the country this summer. Portland, Oregon; Atlanta; New York City; Washington, DC; and Minneapolis have all seen historic demonstrations this year, which started after George Floyd was killed in police custody in Minneapolis in May.