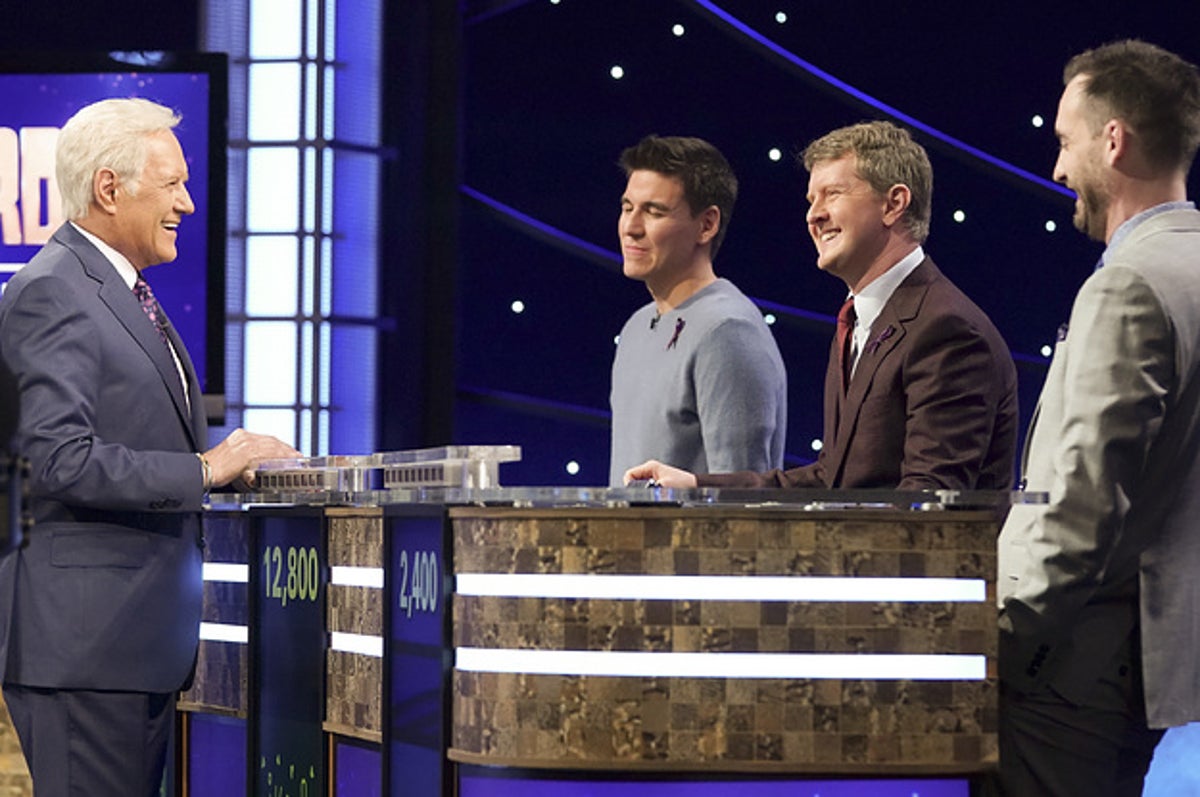 “Alex Trebek passed away peacefully at home early this morning, surrounded by family and friends,” a spokesperson for the game show said in a statement.

Trebek, who hosted more than 8,200 episodes throughout his career on the game show, was adored by many. Fans of all ages from across the county have been sharing what the game show and Trebek meant to them.

Former Jeopardy! contestants are also sharing their condolences and memories from their time on the show.

Ken Jennings, who in 2004 won 74 consecutive games of Jeopardy! and earned more than $2.5 million tweeted, “Thinking today about his family and his Jeopardy! family—which, in a way, included millions of us.”

James Holzhauer, who won 32 consecutive games on the show last year, said “one of the great privileges of my life to spend time with this courageous man while he fought the battle of his life.”

Brad Rutter, another Jeopardy! champion who has broken records with his wins and earnings, tweeted that, “there will never be another.”

A more recent contestant, Burt Thakur, went viral last week after he told Trebek, “I learned English because of you.”

After Trebek asked Thakur if there are “any family members back home cheering you on?,” the contestant shared an emotional story about how he grew up watching Jeopardy! every night with his grandfather.

On Sunday Thakur shared a passage from the poem “Death” by Rainer Maria Rilke and added, “I am overwhelmed with emotion right now and my heart goes out to the Trebek family.”

More former contestants shared their condolences and memories on Twitter.

18 Tweets That Speak To The Pure Joy Of Electing Kamala Harris, A Black And Indian Woman, To The Second-Highest Office In The Land
Here’s Everything “SNL” Had To Say About The 2020 Election In Last Night’s Highly-Anticipated Episode