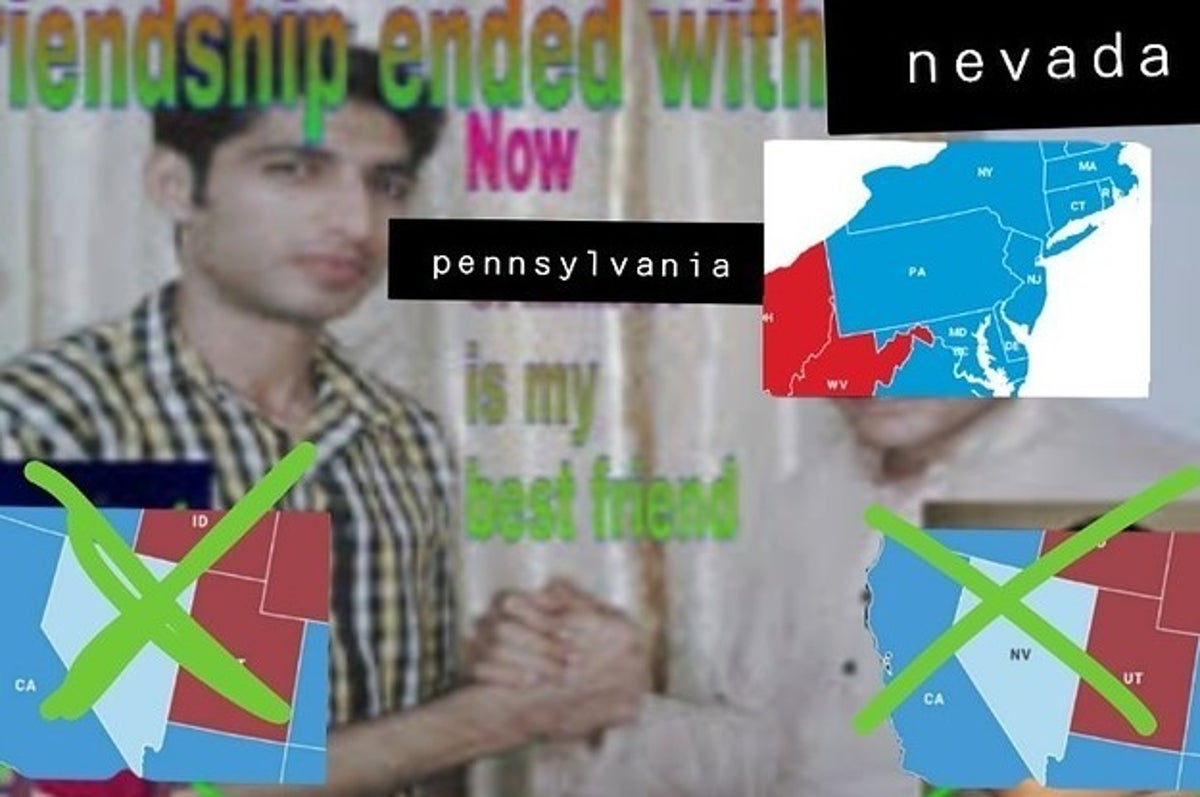 Unless you’ve been hiding under a rock, you probably know that Joe Biden and Kamala Harris won the 2020 US presidential election. The race was called on Saturday morning after Pennsylvania and its 20 electoral votes delivered Biden a close victory over President Donald Trump.

Pennsylvania was one of the few remaining swing states that could have tipped the election in either candidate’s favor — as was Nevada, a state whose slow ballot counting process had been memed to hell and back over the past four days.

And then it happened. After days of frustration, Nevada released their election results… right after Pennsylvania had made Biden the next president of the United States.

A lot of people found it frustratingly relatable — we all have that one friend.

Ultimately, it was the state of Pennsylvania that secured Biden’s victory — and people were GRATEFUL.