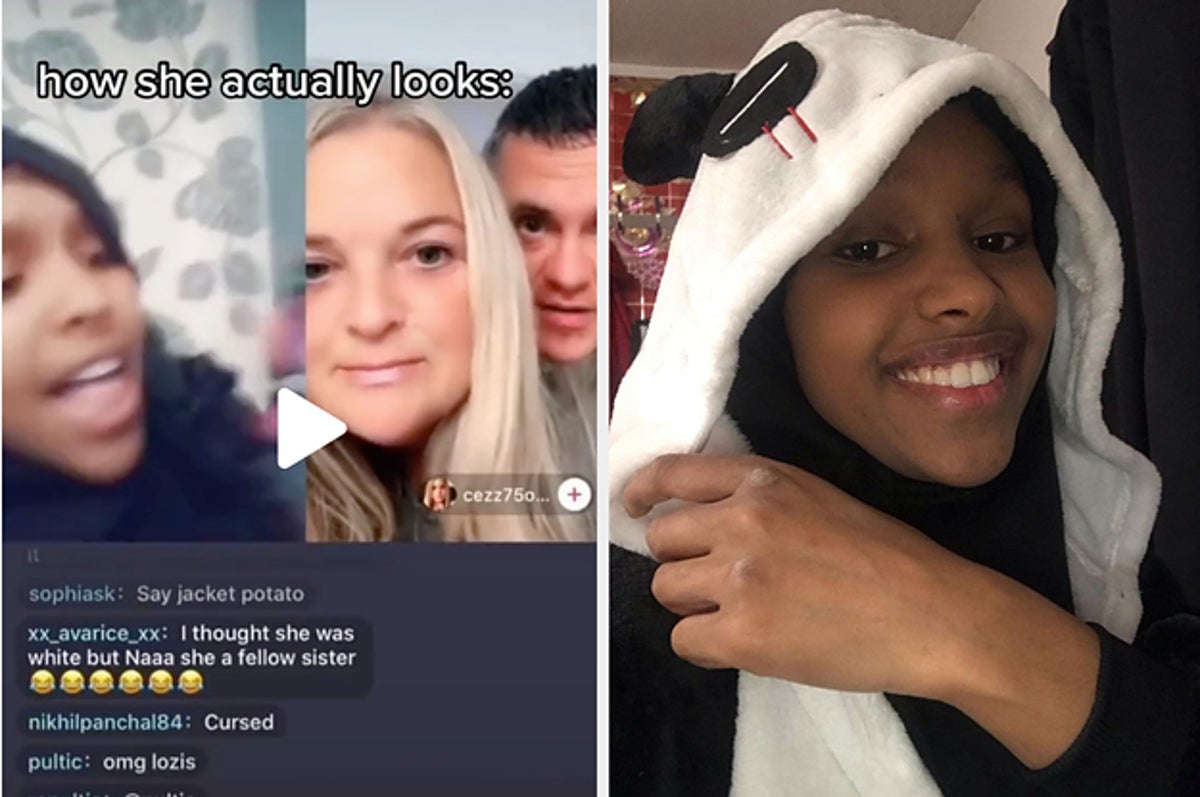 Back in July, a TikTok user named @pandagirl.94 posted a simple video of her food that included a review.

“This is only £5 chicken burger and chips! So nice,” she said earnestly. “Such a bargain and proper nice as well.”

But the audio soon became a meme and her TikTok account went viral, mainly thanks to people being obsessed with her accent.

People have been using the audio to portray a bunch of different scenarios, but mainly they’re using it to act out asking for takeout food.

@Pandagirl.94 is a 26-year-old woman from Liverpool who asked that we not disclose her real name for privacy reasons.

She told BuzzFeed News she first started her TikTok account during lockdown and now can’t really believe that she has gone viral.

“I think my followers are supportive and love me,” she said, noting she has felt a ton of positive support from people who love her account.

Although she does a lot of reviews of food, she said her favorite TikToks to do are challenges.

“My favorite was when I went to McDonald’s and did the ‘bark’ challenge,” she said, referring to her attempt to place an order for 100 chicken nuggets while saying “bark” between each word.

The 26-year-old doesn’t usually show her face on her account unless she is on a livestream.

As she speaks with a Liverpudlian accent, many people have made incorrect assumptions about her race and religion.

@Pandagirl.94 said she doesn’t mind that people assumed she wasn’t Black, but she’s rather surprised a lot of people thought she was younger than 26.

Recently, she has been showing her face in more videos and posting photos of herself on her Instagram page.

“Maybe I’ll delete it because of marriage and having kids soon,” she said, “but let’s see what happens!”

You Can Only Pick One Leading Lady In This Rom-Com Quiz And Sorry, But It’s Really Hard