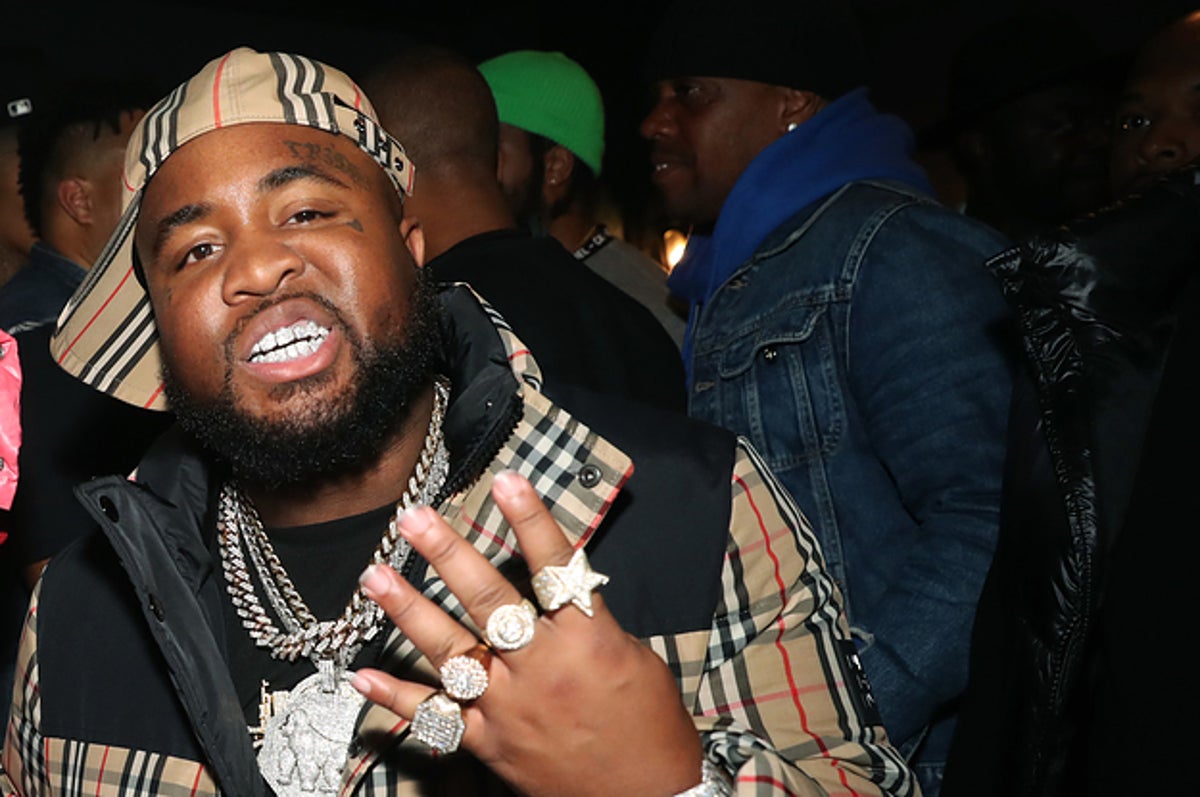 Rapper Mo3 was shot and killed after a gunman on Wednesday opened fire on a freeway in Dallas, police confirmed.

The 28-year-old, whose real name is Melvin Noble, was driving north on I-35 when an armed man walked out of a car and started approaching the rapper, Dallas police said.

Noble then got out of his car and started running against traffic.

“The suspect chased the victim and fired multiple rounds striking him,” Dallas police said in a statement.

Noble was taken to a nearby hospital where he was later pronounced dead.

A representative for the rapper, who is best known for his 2018 track “Errybody,” could not immediately be reached.

Boosie Badazz, who collaborated with Mo3 with songs like “One Of Them Days Again,” “Mop Wit It,” and “My People In Prison,” tweeted about the rapper’s death just hours after the shooting.

Police said the suspected shooter remains at large and the motive of the shooting is unknown. A reward of $5,000 was being offered for information leading to an arrest and indictment.