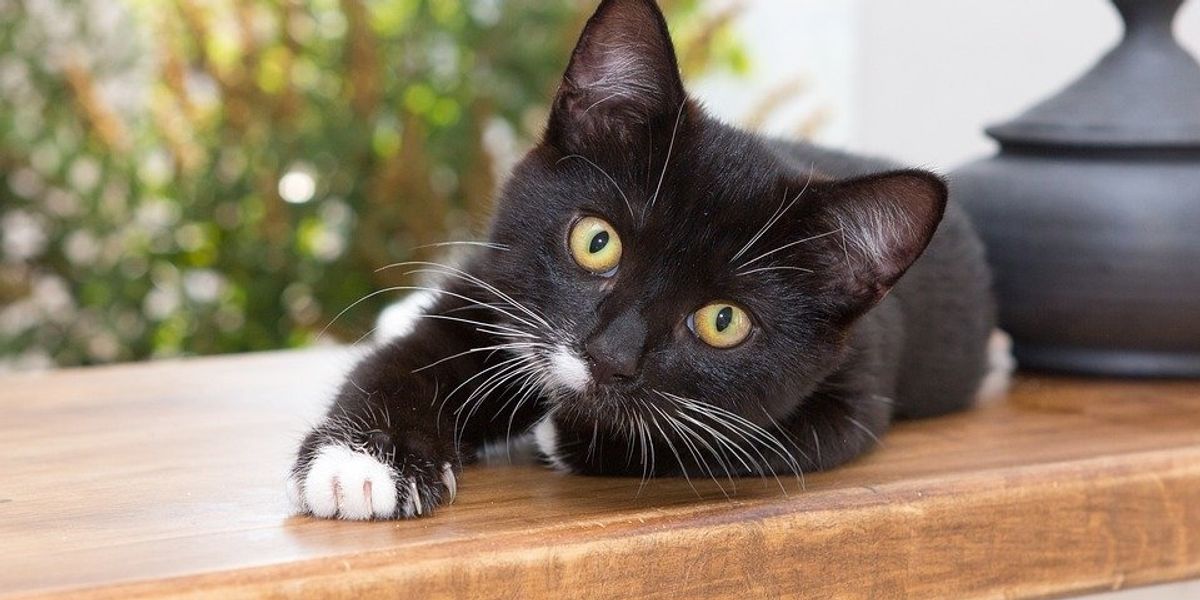 As great as being a cat owner is, one of the most frustrating parts about it is not being able to understand your cat. You can’t really get a straight answer from questions like, “What’s so important that you feel you need to block my computer screen while I’m working” or “Why do you keep on peeing on everything?” But thanks to technology, we might be able to better understand our cats, even though we don’t speak the same language or even have the same type of vocal chords.

Javier Sanchez, a former Amazon engineer who worked on Alexa, has developed a new app that can translate your cat’s cute mews into human words. It’s called MeowTalk, and it incorporates similar technology to that of Alexa to bridge the language barrier between human and cats.

Sanchez, both a cat lover and cat owner, was inspired by the NPR series “The Secret Language of Cats. According to Sanchez, cats can develop their own vocabulary, which they employ constantly to do things – like ask for a treat even though they literally just already had a treat. “It’s not a language. They don’t share words or communicate with each other. Cats never meow at each other out in nature,” Sanchez told KING 5.

Sanchez found that cats have nine basic needs. MeowTalk categorizes your cat’s meows among those nine basic needs, then provides a human language. It can tell if your cat is trying to say, “I’m hungry,” “I’m happy,” “I’m in pain,” or the inevitable, “you left me outside.” Sanchez used a prototype on his own cat while he was holding the cat and it translated the cat’s meows as, “I’m angry! Leave me alone!” That sounds legit.

The app can also be trained to understand an individual cat’s specific cat language through user input. Users can create a cat profile and assign labels to their cat’s meows when they think they know what their cat is asking for. The app will learn the new “word,” then predict what the cat is saying the next time the app hears it.

Sanchez hopes that the app allows pet owners to understand their cats better during a time when we’re all stuck at home with our pets. “A tool like this can help certain people bond even more with their cats, especially if they can’t be in contact with other people on a regular basis,” Sanchez told Geek Wire. “So this could be a real game changer for a key demographic that have cats.”

The app is still under development, but the prototype is available to download for Apple and Android phones. Ultimately, Sanchez wants to create a collar that can translate for the cat with a vocal response. So basically, he wants to make sci-fi movies come true.

It’s totally okay to not visit your family for Thanksgiving this year
President Obama has a message for President Trump. He won’t listen, but we should.