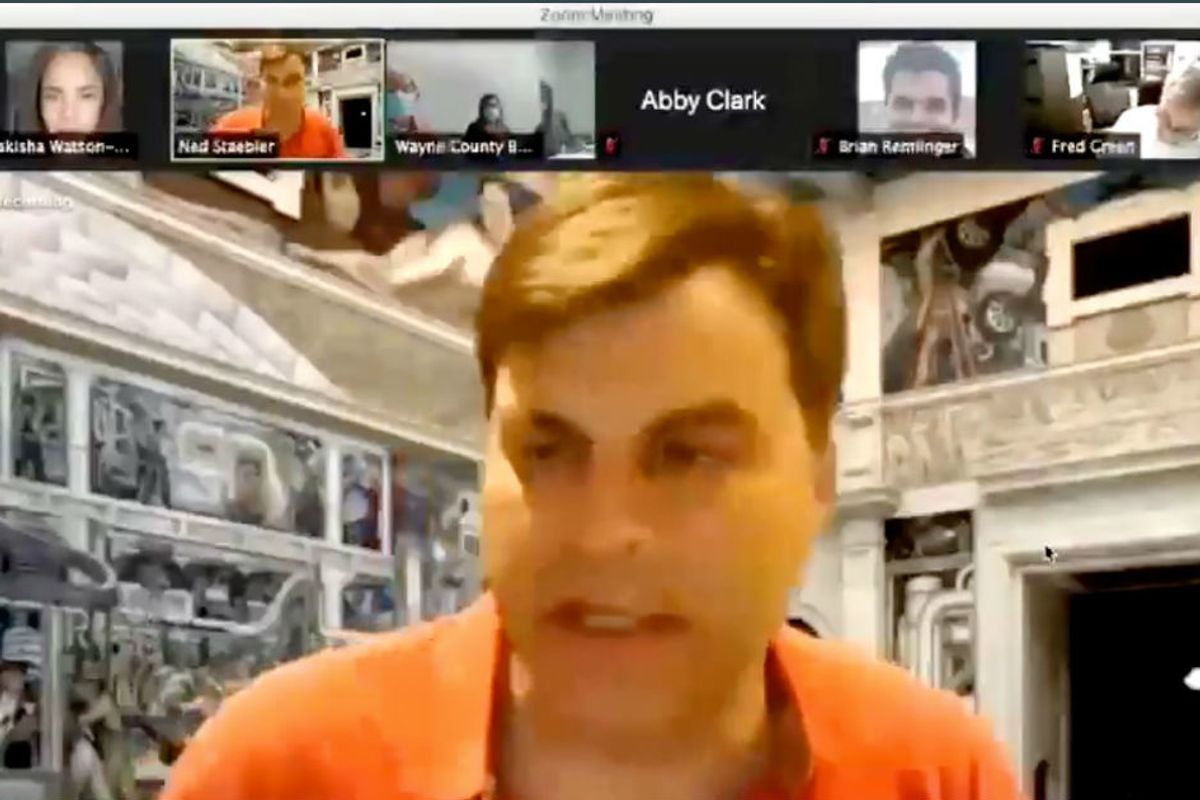 It was a long, frustrating and eventful night for democracy in Michigan.

As the Trump campaign continues to attempt countless failed legal arguments nationally, another partisan effort was brutally rejected. However, this time it wasn’t a judge who struck down another flagrant attempt to corrode the integrity of the electoral result – it was the people of Michigan.

On Tuesday night, staunchly Republican members of the Michigan electoral board refused to certify Detroit’s election results — an absurd attempt to signal support for the President’s increasingly unhinged and petty refusal to recognize Joe Biden as the President-Elect.

As Fox News hosts, Kayleigh McEnany, and even the President himself rushed to claim the boards refusal to certify as evidence of a broader conspiracy — it was Michigan’s voters who rose up and let their disgust be known.

One voice in particular captured not only the incredulity of the evening, but also the feeling of a population utterly exhausted by Trumpism and the cynical disdain it holds for democracy.

Ned Staebler, a Wayne County Board Member of Canvassers, unleashed one of the most surgical, righteous and blistering rebukes upon the two Republican board members, William Hartmann and Monica Palmer, who refused to certify the ballots for the county.

Later that evening, the decision was overturned and the results certified.

Please Watch @NedStaebler — a Wayne County Board Member of Canvassers stuff in a locker @HartmannDude a… https://t.co/L4AVphPWfw