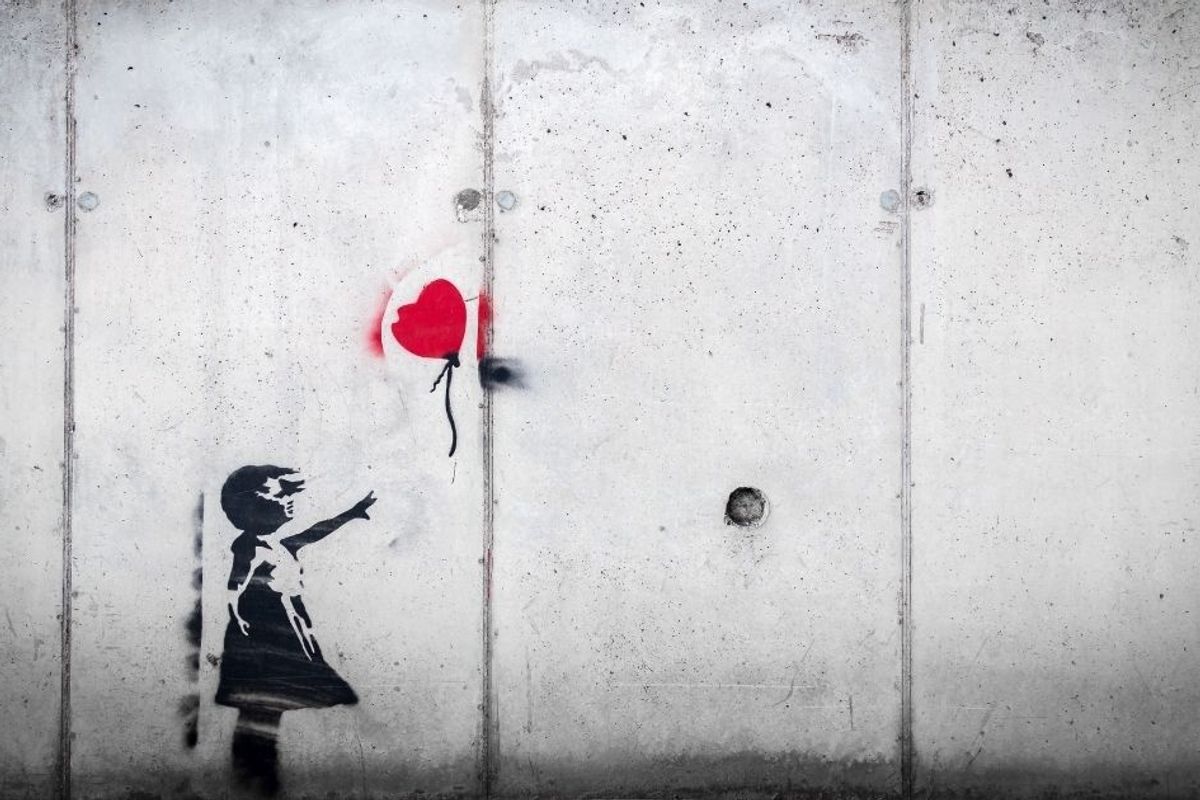 Forgiveness is hard for most of us, but it’s harder for some than others. When we’ve been harmed in some way—physically, emotionally, or both—we tend to carry the pain around with us. Anger and resentment are natural responses to being hurt, of course, and the longer or more severe the wounding, the more likely we are to feel those feelings long-term.

What we usually want—or think we want—is for the person who did the hurting to acknowledge our pain. We want them to fully understand what we feel, to know the impact of their words or actions. And we want an apology as proof that the person not only get, but also regrets, what they’ve said or done to us.

Some of us will hold onto our anger and resentment indefinitely, waiting for that all-important apology to come before we even consider the idea of forgiveness. But if we value our own well-being, we may want to rethink that order.

You don’t have to wait for an apology—or even an acknowledgement—in order to forgive. And in fact, we shouldn’t.

Forgiveness isn’t an external action, but rather an internal state of letting go of anger and resentment. It’s saying, “I’m no longer going to allow you and the hurt you’ve caused me keep me in a state of unhappiness.” It’s something you do for yourself, not for the person who hurt you.

Think about it. Who is that anger and resentment hurting the most? Who is having their life disrupted by it? Who is having to deal with it day in and day out? You, right? Not the person who hurt you. You.

And there are real physical effects of holding onto those emotions. “There is an enormous physical burden to being hurt and disappointed,” says Karen Swartz, M.D., director of the Mood Disorders Adult Consultation Clinic at The Johns Hopkins Hospital. Chronic anger impacts your heart rate, blood pressure, and immune system, which increases your risk of chronic disease. Forgiveness has the opposite effect.

And it doesn’t mean just saying that you forgive the person. Again, forgiveness is an internal act of releasing anger, frustration, disappointment, and resentment. “It is an active process in which you make a conscious decision to let go of negative feelings whether the person deserves it or not,” Swartz says.

That’s why an apology isn’t necessary in order to practice forgiveness. We have to let go of the idea that forgiveness means telling someone what they did is okay or that they are somehow being let off the hook. It doesn’t. It means telling yourself that whatever the person did to you isn’t going to keep you in a state of bitterness. It’s making the choice to stop allowing your own anger to keep hurting you.

Sometimes forgiveness can lead to empathy and compassion for the person who hurt you, but it doesn’t have to. Some kinds of harm are impossible to empathize with, but that doesn’t mean they make forgiveness impossible. There are some incredible stories of people forgiving perpetrators of terrible atrocities, like the genocide in Rwanda, not because those things were forgotten or justified but because holding onto resentment and anger only punishes the victim of harm, not the perpetrator.

So if you’ve been waiting on an apology, try forgiveness first. While it’s easier said than done, letting go can be incredibly freeing, and good for both your mental and physical health.

Bill Gates can’t understand people who don’t wear masks: ‘What are these, like nudists?’
My life with bipolar—what it’s really like to live with a severe mental health disorder

15 Platforms That Have Banned Or Restricted Trump So Far