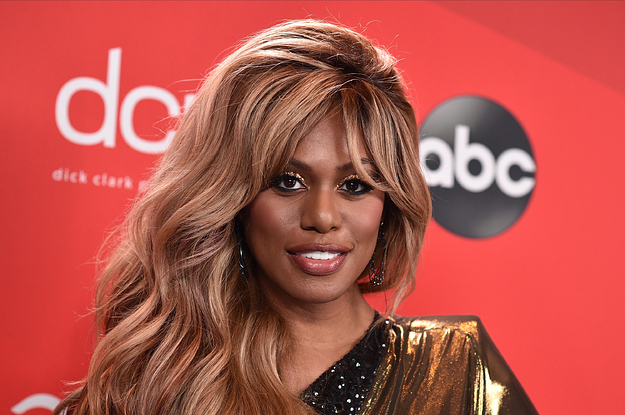 Yesterday, actor Laverne Cox revealed on an Instagram Live video that she and a friend were subject to a transphobic attack in Los Angeles’ Griffith Park.

Describing her feelings as being “in shock” and feeling “super triggered,” Cox detailed how a man approached her and her friend in the park and “aggressively” asked what time it was before asking, “Guy or girl?”.

Cox claims that, after her friend told the man to “fuck off,” he began hitting her friend before leaving when Cox pulled out her phone to dial 911. Neither she nor her friend suffered any physical injuries, but to her the man’s intent was clear.

“This dude was looking for trouble…because I happened to be a trans person in public,” she said. “None of this is new, but it’s still just kind of like…why do you need to be aggressive?”

“I started blaming myself. We were walking in the park. We weren’t doing anything….It’s important to remind myself and remind you that when these things happen, it’s not your fault…that there are people not cool with you existing in the world.”

“I’ve had a long history of street harassment in New York,” she stated later in the video. “…At the end of the day, it’s like who cares? I’m in a hoodie and yoga pants, completely covered up, I’ve got my mask on. Who cares if I’m trans? Why does this affect your life?”

Cox also opened up about how the incident reminded her of an ugly truth regarding transphobia in society. “It’s not safe in the world,” she said. “I don’t like to think about that a lot, but it is the truth and it is not safe if you’re a trans person.”

Quick thinking waitress had a gut feeling a boy was being abused. So she gave him a sign.