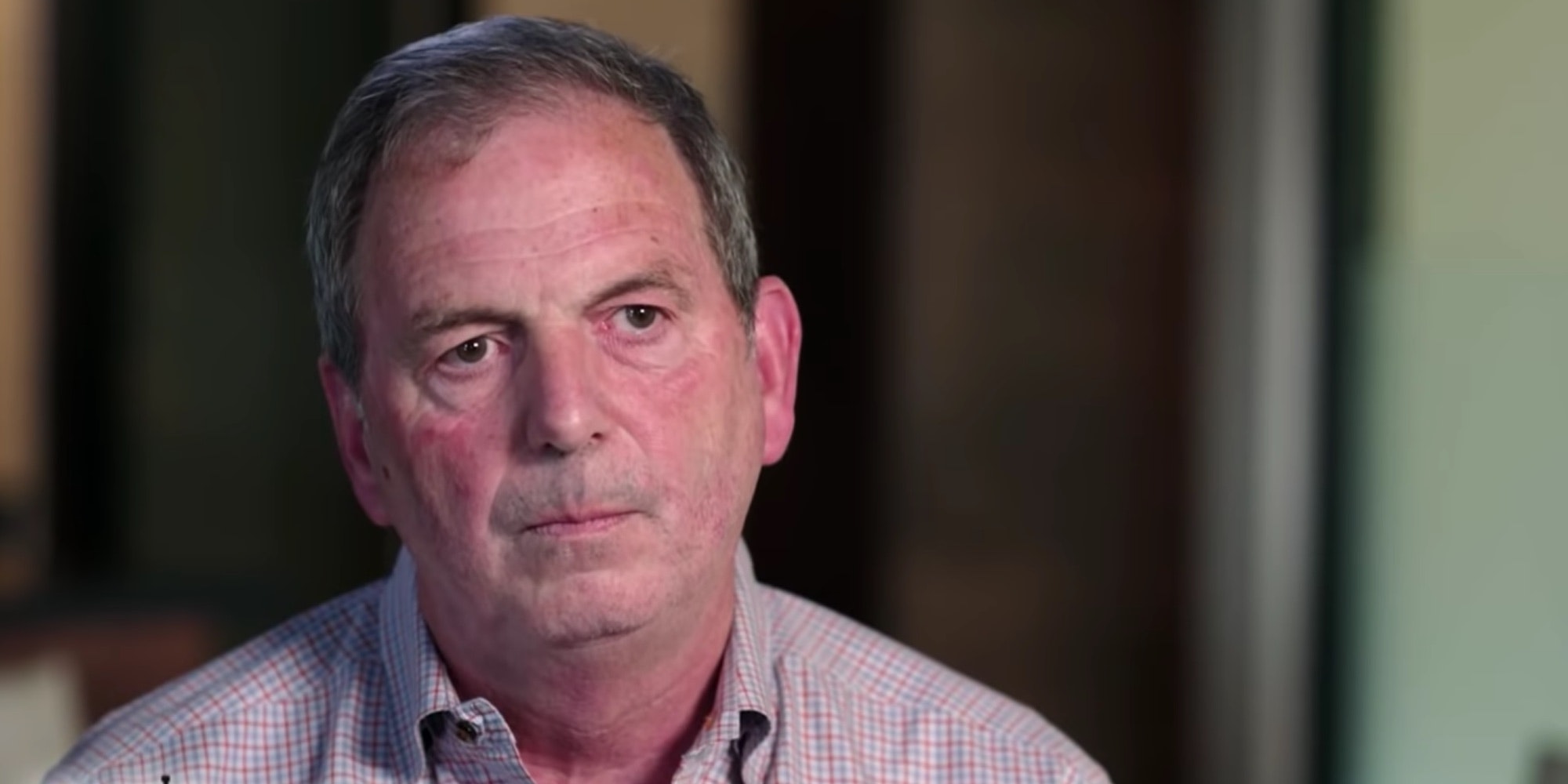 The Lincoln Project has been a controversial effort by never-Trump Republicans ever since it first began, but the group is now being plagued with new troubles after widespread accusations of sexual harassment by one of its founders.

John Weaver has been accused of offering up professional help to 21 much younger men and boys in exchange for sexual favors, according to an investigation by the New York Times. The youngest person interviewed was 14 at the time he allegedly began receiving inappropriate messages from Weaver, five years ago.

The men all have similar stories—they were interested in Republican politics and got in touch with Weaver for advice or were contacted by him via social media to discuss politics further. But they say Weaver often took those conversations in an unwanted sexual direction.

“I would try to veer the conversations toward politics, and he would always find a way to bring it back to sexual stuff,” said Kyle Allen, a 23-year-old who says he messaged with Weaver between 2016 and 2018.

The Times report is not the first instance of Weaver’s alleged misconduct being brought to public attention, although the allegations are just now making waves.

Ryan Girdusky publicized allegations he heard against Weaver in mid-January in an article for the American Conservative. Girdusky told of several young men who approached him to warn him about Weaver’s behavior and tell their own stories. The article includes multiple Twitter and Facebook messages from people recounting messages with Weaver that fit a similar pattern—asking about their height and weight, offering assistance with career prospects, and making sexually suggestive comments.

In the wake of the Times’ reporting, the Lincoln Project issued a statement condemning Weaver, calling him a “predator, a liar, and an abuser.”

“The totality of his deceptions are beyond anything any of us could have imagined and we are absolutely shocked and sickened by it,” the statement reads.

While some praised the Lincoln Project for responding so quickly, others were less convinced.

“Members of the Lincoln Project absolutely knew about his predatory behavior,” Girdusky claimed in a recent tweet.

Others echoed those concerns, spurred on by the fact that the allegations have been circulating publicly for several weeks now:

In fact, Axios published an article on Jan. 15, in which Weaver acknowledged sending “inappropriate” messages to younger men, although he claimed he believed they were “consensual mutual conversations” and was ultimately just unable “to reconcile [the] two truths” of being gay and also having a wife and children whom he loves.

Both Conway and Weaver have supposedly stepped away from the Lincoln Project at this point, with Weaver extending the medical leave he took over the summer into a permanent separation from the group.