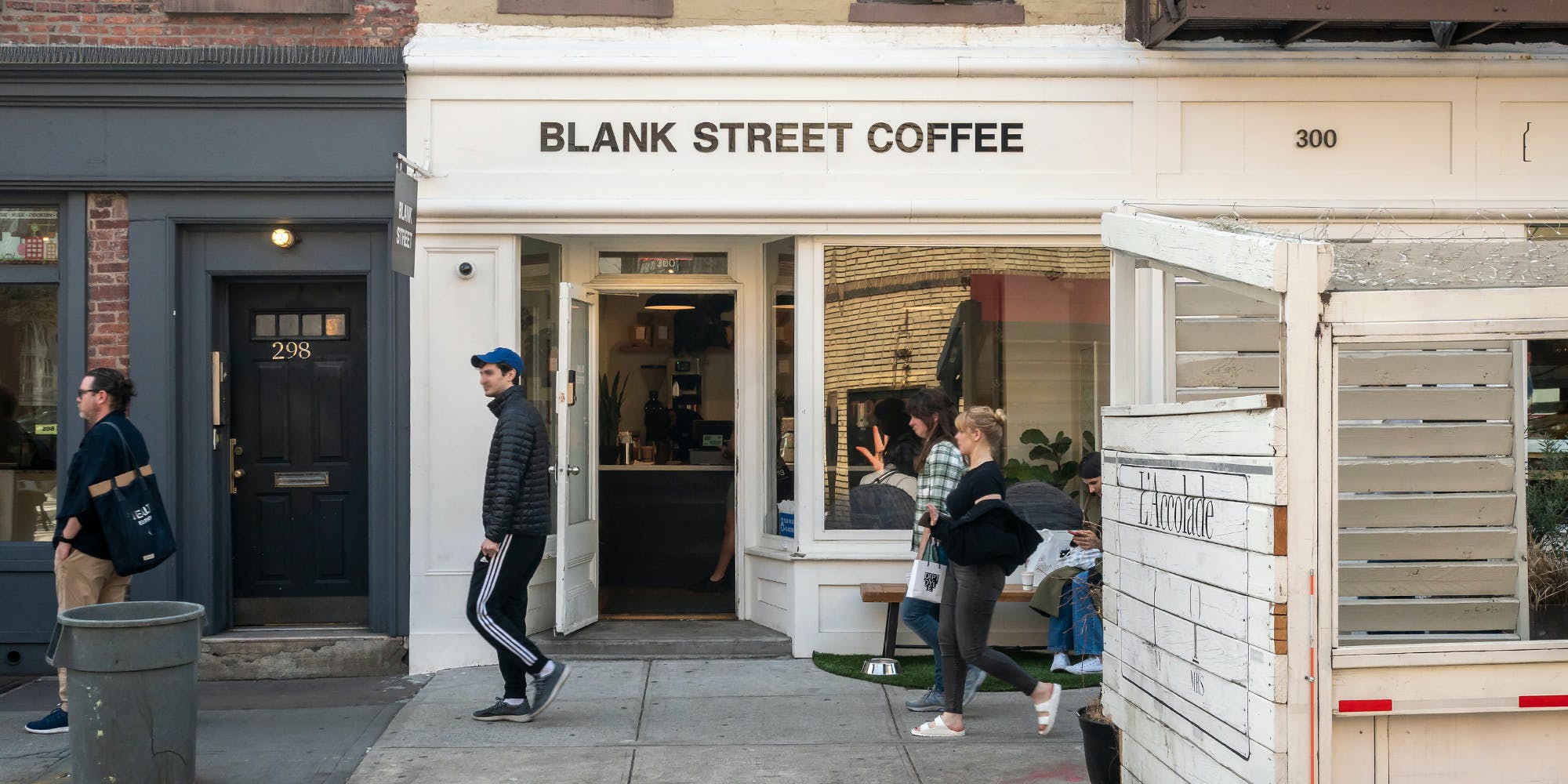 A second Blank Street Coffee location has filed a petition to unionize, according to the National Labor Relations Board (NLRB).

Blank Street did not respond to a request for comment.

The chain has become a massive presence in New York City, with 45 locations in the city, according to the company’s own app. The brand has expanded to Boston, Washington, D.C., and London, with more locations on the way.

The brand has focused on catering to millennials and young people and has become a hub for TikTok and Instagram influencers.

Blank Street seeks to follow the same model as Starbucks a generation before it: automate the worker experience to deliver a consistent—if mediocre—cup of coffee wherever it’s ordered.

“Starbucks created the concept of the ‘Third Place’ and profited massively from it, but is now struggling with it given the massive uptick in pick-up orders,” said Michael Miraflor, a marketing specialist. “Blank Street Coffee’s model eschews the 3rd place in favor of brutal efficiency. Disruptive innovation in motion.”

But now, workers appear to be disrupting Blank Street’s own plans.

The first Blank Street union petition was filed last month, after a summer that saw the brand gain loads of press. The chain started with movable coffee carts, but amassed $67 million in venture capital funding and pivoted to brick-and-mortar locations.

The union vote for the first Blank Street union store—in Brooklyn—is scheduled for February. The NLRB, in a notice of election sent last week, said six Brooklyn stores would be eligible to vote in the election.

Blank Street has hired Jackson Lewis, a notoriously anti-union law firm, to represent the company during the unionization drive.

The post 6 Blank Street Coffee locations to vote on union in February appeared first on The Daily Dot.