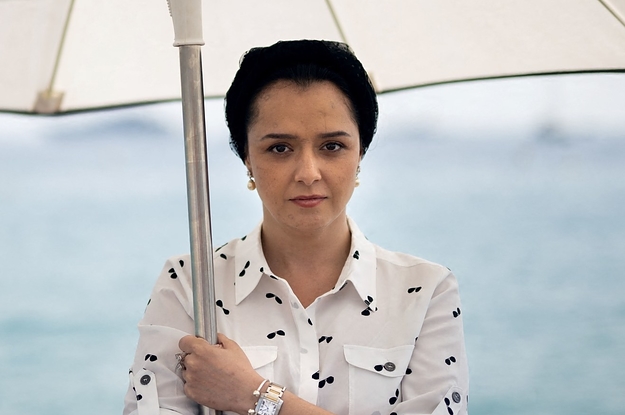 Last month, Alidoosti posted a photo of herself on Instagram without her hijab, holding a sign that read “Woman, Freedom, Life,” in Kurdish. She also told her followers that she would stay in Iran “at any price,” and had “no intention of leaving.”

“I will stay, I will halt working,” she wrote, according to CBS News. “I will stand by the families of prisoners and those killed. I will be their advocate.”

Two other Iranian actors, Hengameh Ghaziani and Katayoun Riahi, were arrested last month for supporting the protests, but both have since been released.

Shekari was the first protester to be executed for crimes related to the protests. A second protester, Majidreza Rahnavard, was executed several days later. At least nine others have been sentenced to death, according to the nonprofit Iran Human Rights, but dozens more are at risk of being executed. Since the protests began, at least 495 protesters have been killed, including 68 children, and more than 18,000 have been arrested, according to Human Rights Activists in Iran.

22 Festive People Who Said, “Life Is Short,” And Put The Most Chaotic Christmas Ornament On Their Tree This Year
51 TikTok Cleaning And Organization Products To Set Your 2023 Up For Success
Advertisement