A little-known ‘Japanese Schindler’ risked everything to help 6,000 Jews escape the Nazis – Nogagames 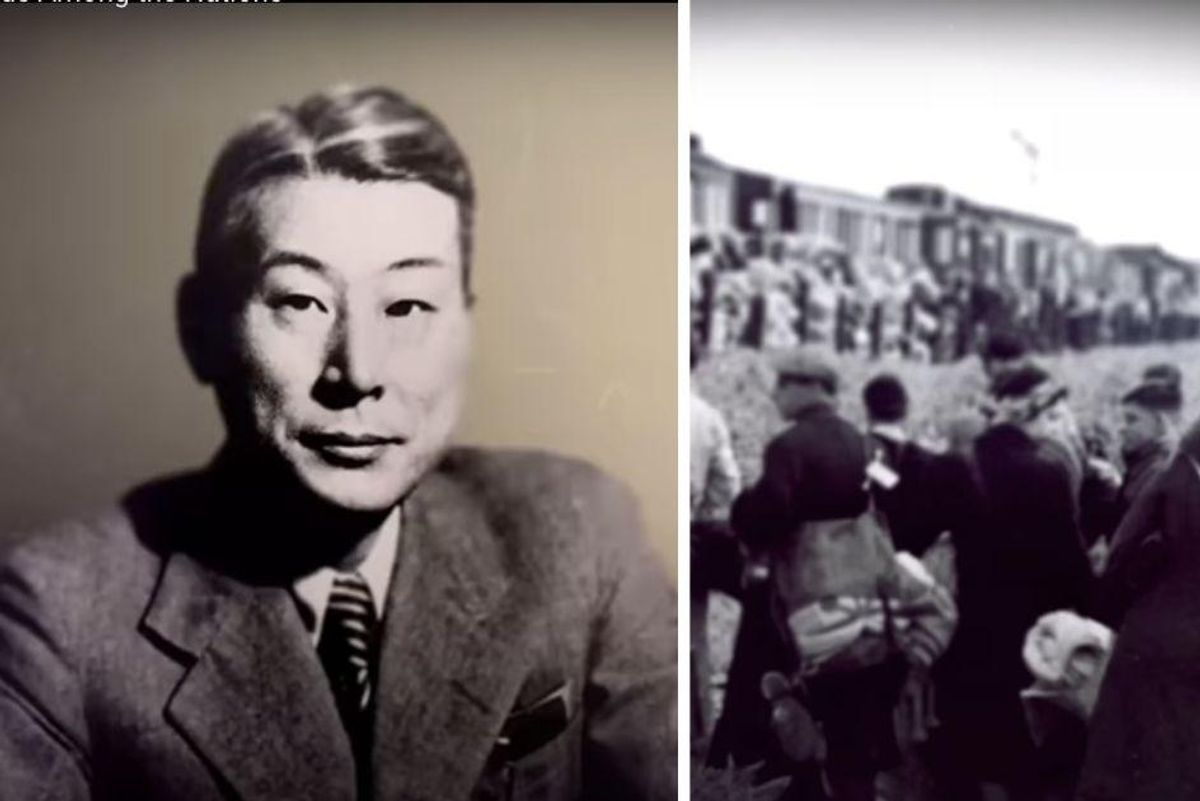 In the autumn of 1939, Chiune Sugihara was sent to Lithuania to open the first Japanese consulate there. His job was to keep tabs on and gather information about Japan’s ally, Germany. Meanwhile, in neighboring Poland, Nazi tanks had already begun to roll in, causing Jewish refugees to flee into the small country.

When the Soviet Union invaded Lithuania in June of 1940, scores of Jews flooded the Japanese consulate, seeking transit visas to be able to escape to a safety through Japan. Overwhelmed by the requests, Sugihara reached out to the foreign ministry in Tokyo for guidance and was told that no one without proper paperwork should be issued a visa—a limitation that would have ruled out nearly all of the refugees seeking his help.

Sugihara faced a life-changing choice. He could obey the government and leave the Jews in Lithuania to their fate, or he could disobey orders and face disgrace and the loss of his job, if not more severe punishments from his superiors.

According to the Jewish Virtual Library, Sugihara was fond of saying, “I may have to disobey my government, but if I don’t, I would be disobeying God.” Sugihara decided it was worth it to risk his livelihood and good standing with the Japanese government to give the Jews at his doorstep a fighting chance, so he started issuing Japanese transit visas to any refugee who needed one, regardless of their eligibility.

What started as 10 or 20 refugees asking for help soon grew to the hundreds. For six weeks in the summer of 1940, Sugihara issued and signed as many visas as he could before he was reassigned, sometimes working 18-hour days. The final tally totaled more than 2139, but experts estimate that 6,000 to 10,000 Jewish lives may have been saved by Sugihara when accounting for children and spouses traveling with the visa-holders.

The problem of the refugees safely making it to Japan was also taken care of by Sugihara. He spoke fluent Russian and managed to negotiate with Moscow for Polish Jews to be granted safe passage through the Soviet Union.

The visas issued by Sugihara would eventually become known as “visas for life,” and according to the Washington Post, an estimated 40,000 to 100,000 people living today can trace their own lives back to those visas. One survivor has dubbed Sugihara the “Japanese Schindler.” (German factory owner Oskar Shindler, of “Schindler’s List” fame, saved the lives of an estimated 1,200 Jews.)

Sugihara’s son, Nobuki, told The Guardian last year that several myths have crept into his father’s story, including that he was signing visas and throwing them off the train as he left and that his wife would massage his hands after long days of signing visas. There’s no evidence that those stories are true, but there’s a lot about his father’s story that was left untold for much of his life.

Nobuki said that he had no idea when he was younger that his father was a WWII hero at all. Sugihara had been unceremoniously dismissed from government work after the war, and through the 1950s and 60s, he’d worked as a trader in a small coastal town in Japan. He didn’t talk about how many lives he had saved with his visas.

It wasn’t until an Israeli diplomat contacted the family in 1969 that Sugihara’s sacrifice and courage came to light, but even then, the significance of it wasn’t clear to Nobuki. But in 1984, two years before he died, Sugihara was declared “righteous among the nations” by Yad Vashem, the Israeli state organization that commemorates the Holocaust—an title that honors non-Jews who risked their lives to save Jews from extermination during the Holocaust. Since then, books and films have been made to share Sugihara’s story.

Though the Holocaust is filled with stories of heinousness and horror, there are also gems of humanity that shine out from that darkness and offer hope. Sugihara’s story reminds us that human beings always have a choice to do what’s right over what’s easy or expected. According to the Jewish Virtual Library, when asked why he signed the visas decades after the fact, Sugihara gave two reasons: “They were human beings and they needed help,” he said, adding, “I’m glad I found the strength to make the decision to give it to them.”