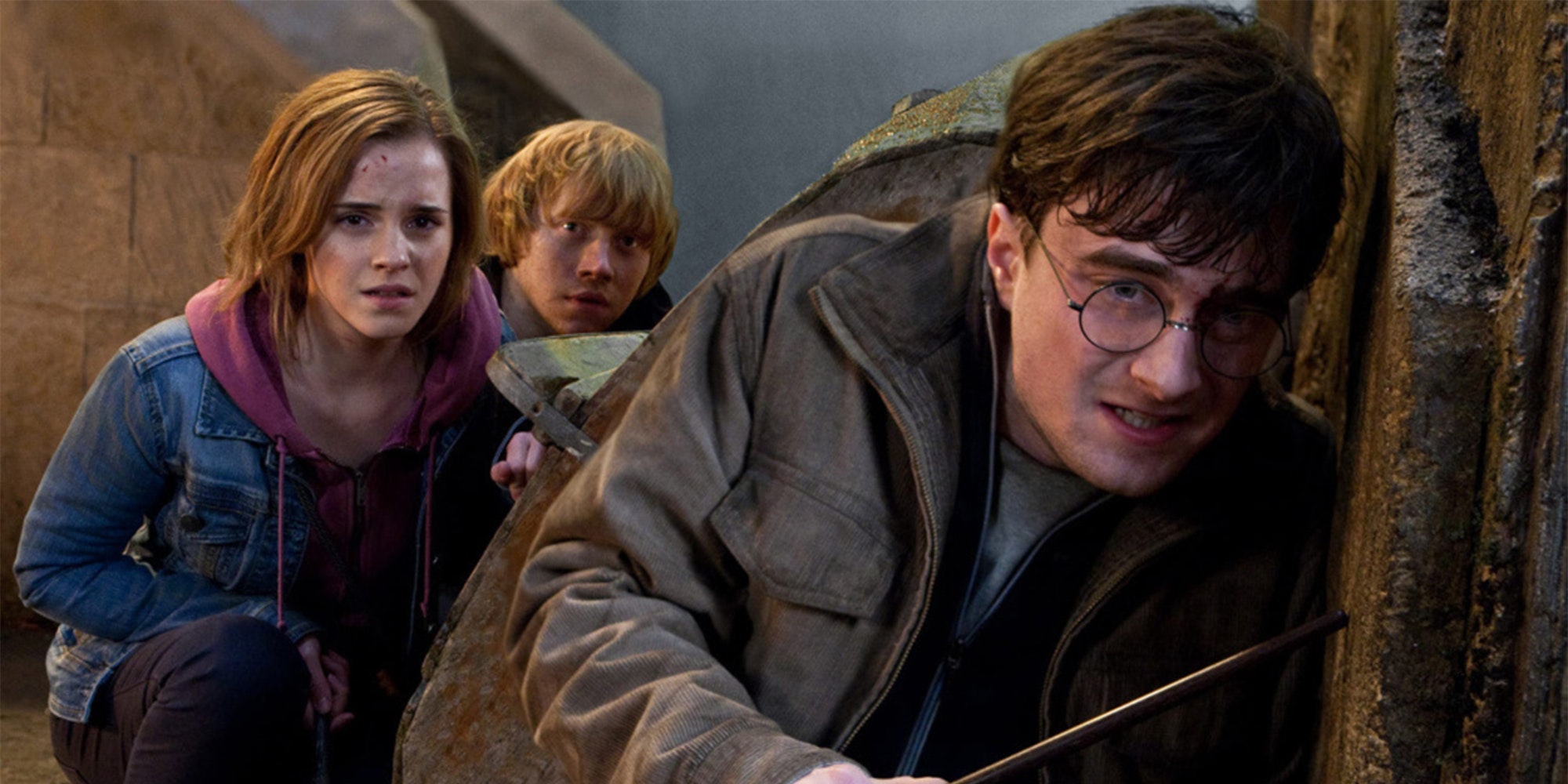 Could Harry Potter fans be heading back to Hogwarts? If a new report is any indication, we just might, but not everyone is thrilled.

The report, courtesy of The Hollywood Reporter, suggests that a live-action Harry Potter TV show is in the “extremely early stages” of development over at HBO Max. No writers, stars, or producers are currently attached to the series, nor is it specified if the proposed series is a reboot of the main Harry Potter story or would expand the Harry Potter universe.

HBO Max and Warner Bros. (the studio that produced and released all of the Harry Potter and Fantastic Beasts films) are both debunking reports.

“There are no Harry Potter series in development at the studio or on the streaming platform,” HBO Max and Warner Bros. told the Hollywood Reporter.

Despite HBO Max and Warner Bros.’ denial that any Harry Potter series is in development and the cautionary language used in the original report about how early development into an alleged series is, the news that there is a Harry Potter series is being developed at all is spreading like fiendfyre, which brings us to the hippogriff in the room: J.K. Rowling and her transphobic rhetoric.

Like Warner Bros. Games’ upcoming Wizarding World game Hogwarts Legacy, many fans are unwilling to support and are wholly against the very idea of a Harry Potter series because of the possibility that Rowling, who retains creative control of Harry Potter, will stand to profit from it no matter how much actual involvement Rowling would have with the series.

“Harry Potter was the biggest part of my childhood and if it weren’t for the fact that JK Rowling is transphobic asshole I would be so excited for this but really…..who’s even going to watch this now?” Sara Clements tweeted. “What’s the point?”

For some fans, the idea of a Harry Potter series, which has been a fever dream for years, is completely enticing. Even some who are excited about the prospect of something like a Marauders series wish Rowling wouldn’t be involved with it.

When Rowling’s transphobic comments became more explicit last year, many Harry Potter fans completely disavowed the series while others found ways to engage with the material without supporting Rowling; some felt that for them, Harry Potter is now a completely different entity than the Harry Potter books.

It also leaves Warner Bros.—whose statements on Rowling’s transphobic comments have been incredibly hollow—and HBO Max in a tricky situation. If a Harry Potter series comes to fruition, anyone who becomes associated with the series will likely be asked about Rowling and her views as well as how much influence she might have on the series. And while a Harry Potter show would’ve been a no-brainer just a few years ago, it not only comes with that toxic cloud, but it would also come at a time when an entire portion of the show’s target audience is no longer interested in engaging with anything associated with Rowling or the world she created.

The post A live-action ‘Harry Potter’ TV show is reportedly in development at HBO Max appeared first on The Daily Dot.