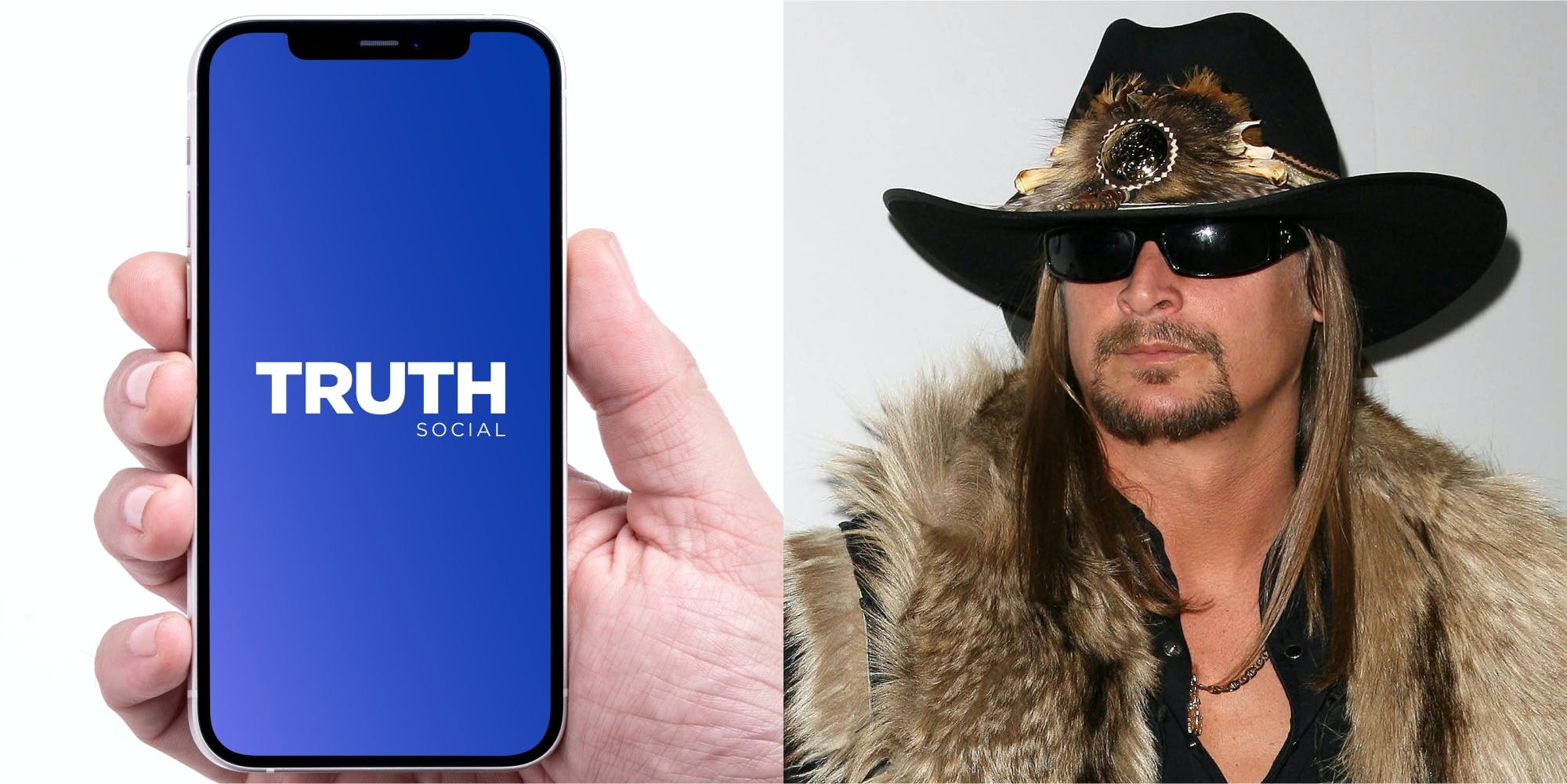 A social media account that posed as a fan of singer Kid Rock on numerous far-right platforms was run by a Russian troll farm, a new report claims.

The report, released this week by the social media tracking firm Graphika and Stanford University’s Internet Observatory, linked the account @KidRockOfficial on Truth Social to Russia’s notorious Internet Research Agency through a fake media front known as the Newsroom for American and European Based Citizens.

The research indicates that a @KidRockOfficial account on Gab, identified by the FBI as being run by Russian trolls in 2020, was operated by the same group that controlled the same accounts on Gettr and Truth Social.

While the report was able to track 35 separate trolls with a combined audience of 33,000 followers, the Kid Rock account was by far the most successful in spreading misinformation.

The campaign’s messaging was so effective, as first noted by Rolling Stone, that Donald Trump Jr. even screenshotted a conspiratorial post made by the account on Gettr before sharing it with his more than 6 million Instagram followers.

The post specifically referenced Ivermectin, the drug falsely touted by conservatives as a cure for COVID-19.

The post on Gettr has since been deleted, although Trump Jr.’s screenshot remains. The @KidRockOffical account on Truth Social has also disappeared. The Daily Dot reached out to Truth Social to ask whether it removed the account but did not receive a response.

The report further stated that the accounts aimed “to capitalize on public concerns about foreign interference in U.S. elections” while voicing support for far-right candidates ahead of the midterm elections. The accounts also spread disinformation about the ongoing war in Ukraine.

“The actors created a network of fake personas on platforms popular with right-wing communities, which act in a coordinated manner to spread political messages,” the report noted. “These include narratives common within these communities, such as allegations of voter fraud in the 2020 U.S. presidential election and 2022 midterms, as well as attempts to undermine public support for Ukraine in the context of the Russia-Ukraine war.”

The researchers also noted that due to lax moderation policies on far-right platforms, the trolls were able to retain an ongoing presence despite being outed numerous times.

“The newly-identified activity illustrates the extent to which suspected Russian actors are able to leverage social media platforms that lack robust policies on foreign [influence operations],” the report continued. “Some of the accounts in this network were first exposed in 2020, again in 2021, and most recently ahead of the 2022 U.S. midterms. Due to an apparent lack of enforcement, the actors have established a degree of persistence unavailable on most mainstream platforms and are able to conduct their operations with relative ease.”

The fake Kid Rock fan account also caught the attention of the Daily Dot in August after it shared false claims related to the vaccine and pharmaceutical giant Pfizer.

The post A popular Kid Rock fan account on Truth Social was run by Russian trolls appeared first on The Daily Dot.