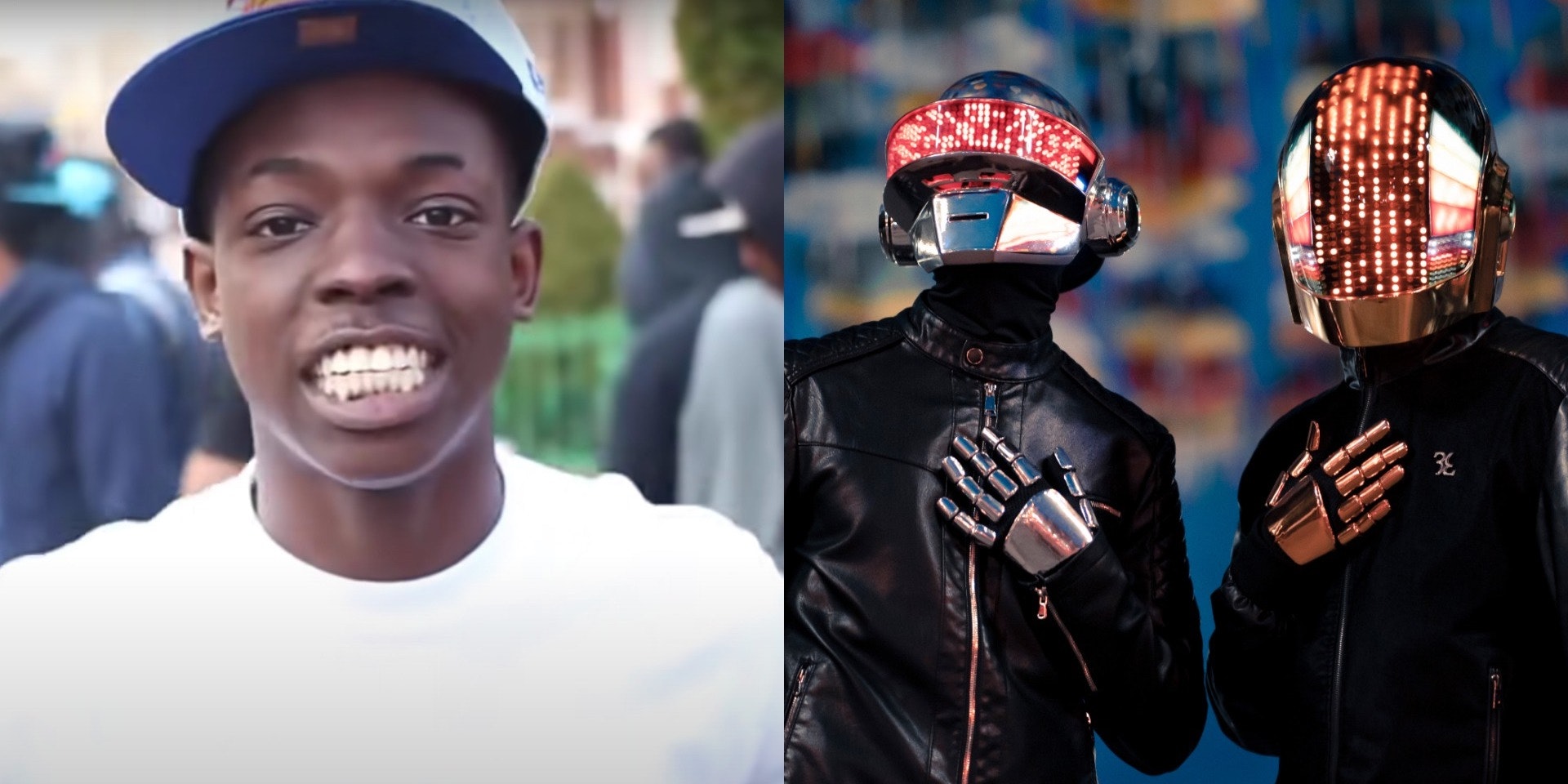 Hip-hop heads were ecstatic to learn this morning that rapper Bobby Shmurda will reportedly be coming home from prison tomorrow. Shmurda, who became a viral sensation after his 2014 song “Hot N***a” peaked at No. 6 on the Billboard Hot 100, was sentenced in 2016 to seven years in prison after pleading guilty to conspiracy to murder and weapons possession. The rapper’s conditional release date was pushed up 10 months, TMZ reports.

Shmurda rose to stardom during the Vine era, and “Hot N***a” became a social media phenomenon thanks to the short-form video app. Millions of users borrowed the track’s audio for their own posts and mimicked the music video’s choreography, later christened the “Shmoney dance.” Shmurda’s mother, Leslie Pollard, told TMZ that her son will ease his way back into music—and there’s no telling what he could accomplish in the age of TikTok.

Unfortunately, no good deed goes unpunished, and Shmurda’s early release came at a price: Beloved French electronic duo Daft Punk announced this morning that they were calling it quits after 28 years together.

Any reasonable person would understand that Daft Punk’s breakup and Shmurda’s release from jail are not remotely connected. But that didn’t stop people from firing off tons of memes that portrayed Daft Punk as the sacrificial lamb on Shmurda’s behalf.

People especially loved referencing the scene from Avengers: Infinity War in which Thanos laments, “A soul for a soul.”

Others believed this was the universe’s way of maintaining equilibrium. As Mia Khalifa put it, “It’s cruel but fair out here.”

Good luck to all the music fans using memes to cope with their conflicting emotions today.