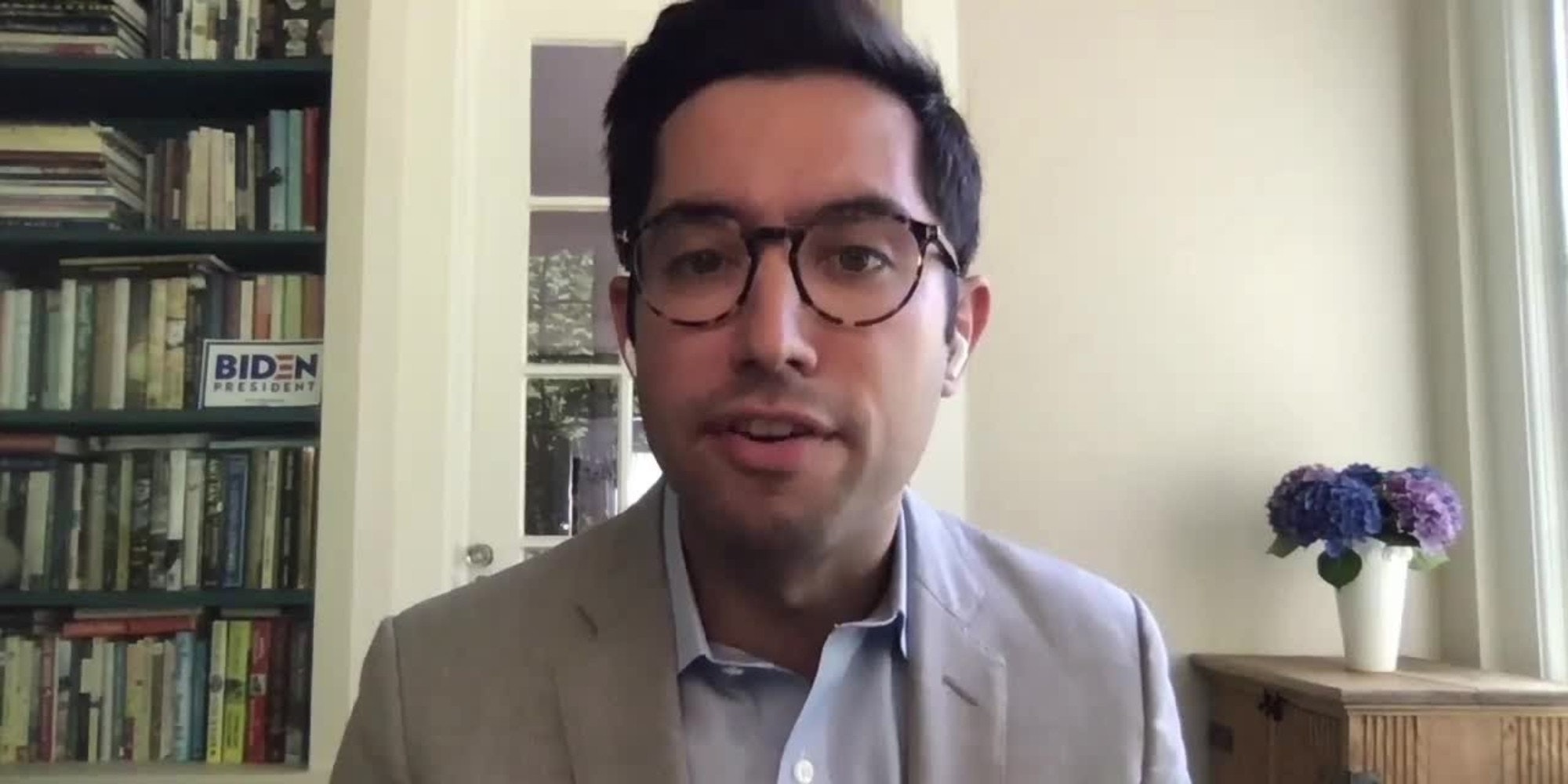 A White House official is being called out online after reportedly threatening to “destroy” a journalist. And President Joe Biden’s old words are coming back to haunt him.

TJ Ducklo, the deputy press secretary for Biden, was accused on Friday of lashing out at Politico writer Tara Palmeri as she pursued a story on his relationship with another reporter.

Ducklo, according to an article from Vanity Fair, told Palmeri over the phone that he would ruin her reputation if she revealed that he was involved with Axios reporter Alexi McCammond.

The Biden official even reportedly went as far as to make “derogatory and misogynistic comments” and accused Palmeri of being “jealous” of his relationship.

The sensational claims led the internet to set its sights on Ducklo, who was not only criticized for the alleged harassment but ridiculed as well.

Countless users called for the immediate removal of the official, arguing that his presence in the Biden administration was a liability.

“Fire Ducklo instant[ly],” the popular @Popehat account said. “That’s not an acceptable way to treat people, and in addition thinking you can act like that and get away with it shows disqualifying bad judgment and lack of self control that make him a major liability.”

The issue also received attention from conservatives who accused progressive reporters of failing to properly condemn the alleged incident.

“Six months ago Ducklo’s name would be the top trend on Twitter and every girl-boss colleague would tweeting in solidarity about how brave she is,” conservative commentator Stephen L. Miller wrote. “Jake Tapper would be simping so hard his tie would change color.”

While many have voiced support for having Ducklo permanently removed, some believe he should be spared due to his current battle with lung cancer.

White House Press Secretary Jen Psaki announced not long after the fiasco broke that Ducklo would be placed on a one-week suspension without pay. Ducklo also reportedly apologized to Palmeri and will be barred from work with any Politico reporters in the future.

Biden previously claimed that he would have a zero-tolerance policy for such behavior in his administration. That old quote, where he told new appointees, “I will fire you on the spot” for disrespect, was revitalized online as well.

Given those words, questions remain over whether Ducklo’s slap-on-the-wrist goes far enough.

The post After press aide suspended for harassment, Biden’s old ‘fire you on the spot’ quote comes back appeared first on The Daily Dot.