‘All they had to do was f*cking work’: Cops caught on video talking positively about slavery – Nogagames 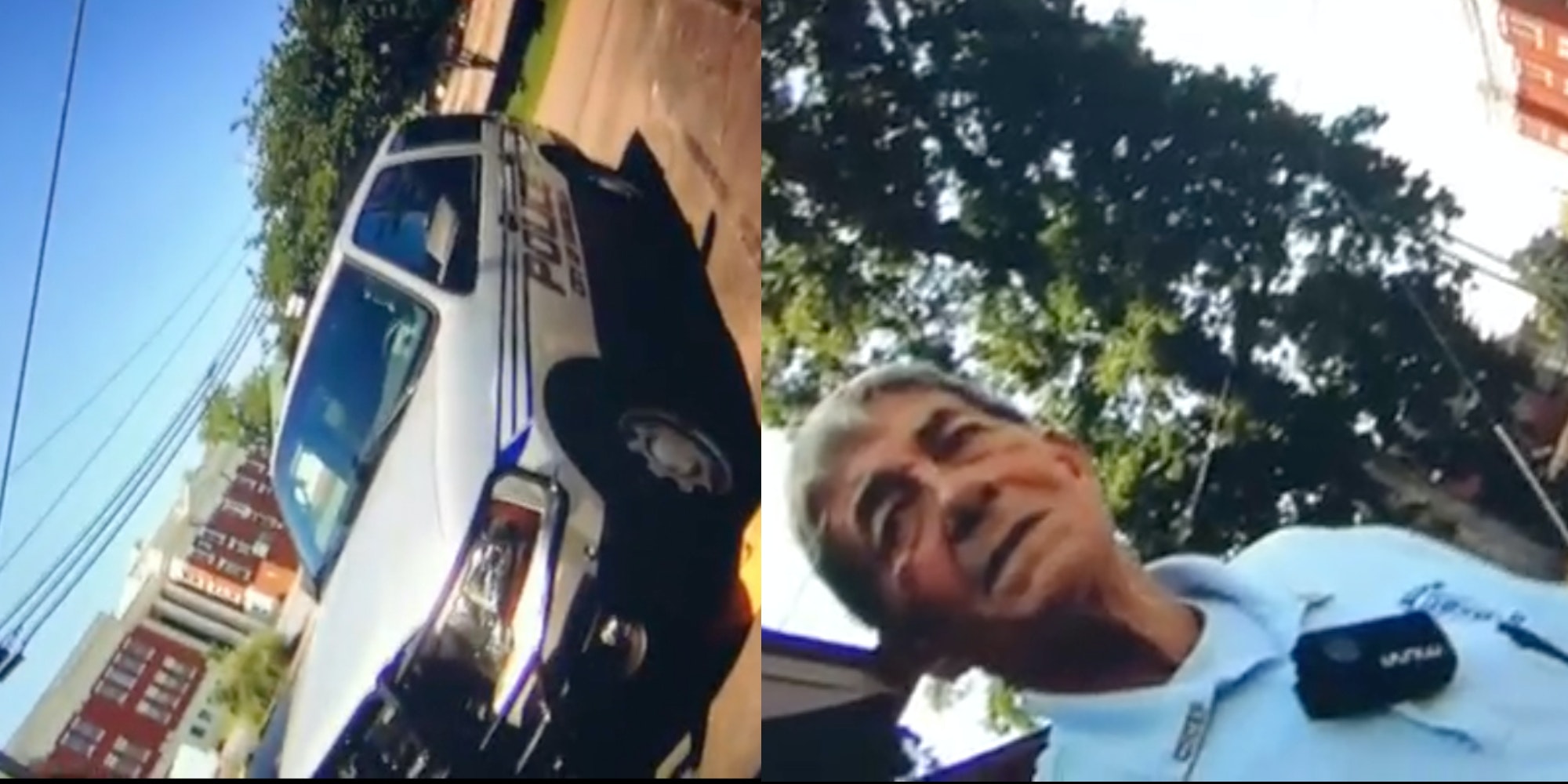 A Georgia police chief and an officer were asked to resign after body camera footage showed them making racist comments ahead of a Black Lives Matter protest in 2020.

The footage—which surfaced earlier in the week, according to WTVM—shows two men having a conversation in front of the police department. They were later identified as Hamilton Police Chief Gene Allmond and Officer John Brooks.

In the roughly six-minute video, both can be heard using the N-word; it appears they’re unaware the body camera is recording. At one point, the police chief talked about whom he would rather have sex with: Atlanta Mayor Keisha Lance Bottoms or voting rights activist Stacey Abrams.

As the conversation continued, the men began talking about slavery.

The bodycam footage was found accidentally after someone from another department went to use the cameras and discovered the memory was full, an assistant to Hamilton Mayor Julie Brown confirmed.

Both men were removed from their positions. Allmond reportedly resigned; Brooks was terminated.

“After reviewing the footage, I think it speaks for itself,” said city attorney Ron Iddins. “The city, it’s failure to take action at that point and time would have been inexplicable. It had to be done.”

The post ‘All they had to do was f*cking work’: Cops caught on video talking positively about slavery appeared first on The Daily Dot.