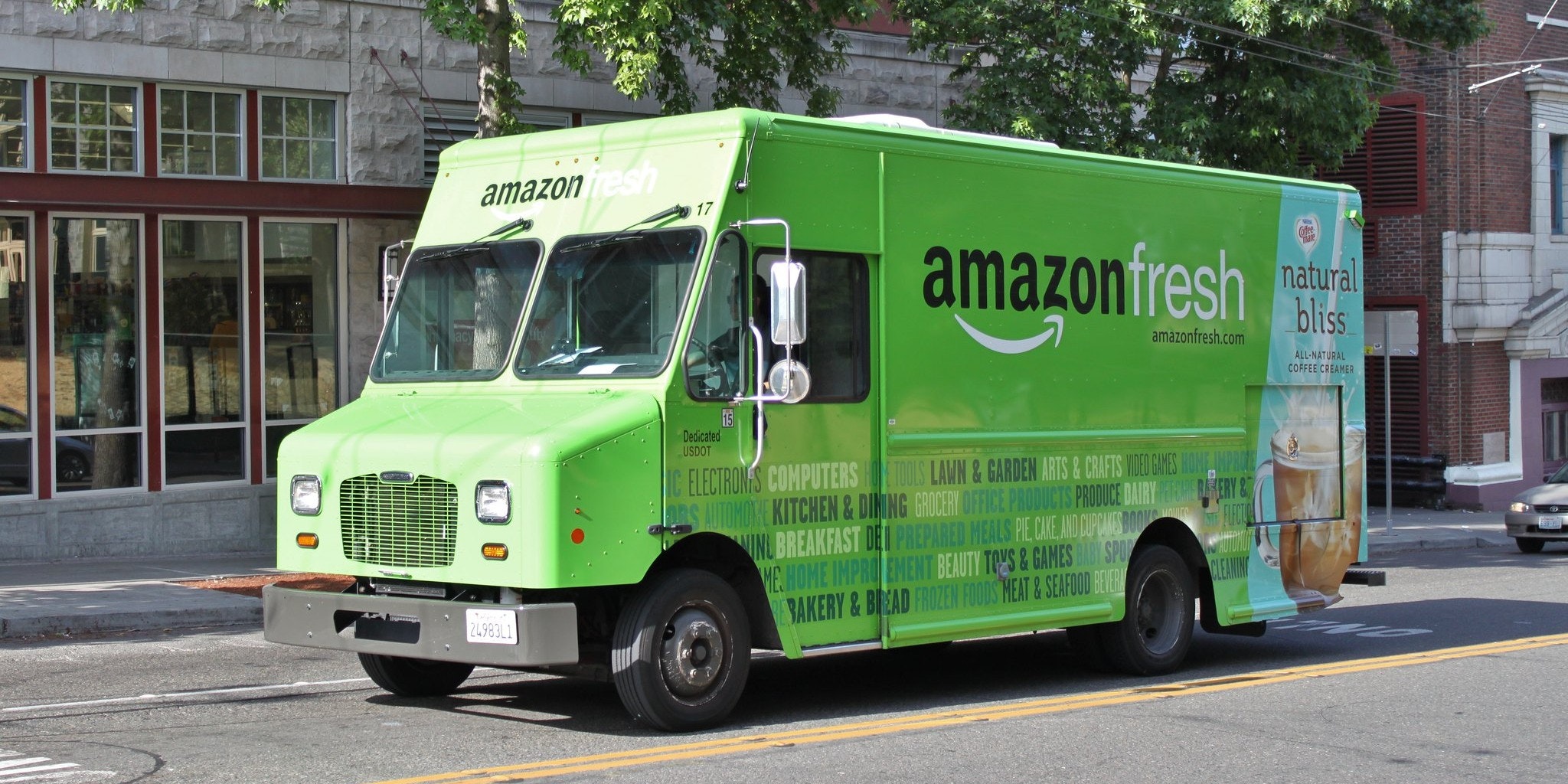 On Wednesday, news broke that Amazon would pay $62 million to settle a dispute over the Federal Trade Commission’s allegation that it stole drivers’ tips.

Stealing is defined as taking something that belongs to someone else without permission. A whole lot of media must’ve been absent when their elementary school class went over this, because they are going out of their way to avoid accusing Amazon of stealing and committing theft.

As the Citations Needed Twitter account pointed out, they’re finding as many ways as possible to say “stole” without actually using the word.

Citizens Needed even found an outlet that once reported that Amazon drivers’ taking $130,000 worth of goods was a “theft ring,” but described Amazon taking millions from its own employees in spite of assurances that it passed along tips as “misrepresented drivers’ tips.”

Amazon founder Jeff Bezos’ Washington Post opted for “shortchanged,” which is close, but still not quite there.

Others chimed in with additional examples of outlets searching for synonyms. One said their local NPR affiliate reported Amazon “pocketed” the money. Another posted a screenshot of a story about a different company “misusing worker tips.”

Some offered their own creative euphemisms. “Amazon merely……. ‘redirected’ those funds!” joked @PropagandaCheck.

Numerous people pointed out that wealthy corporations are rarely described as thieves, even when they do take money from employees or customers.

Many brought their own jokes to the comments.

While some surmised that the euphemisms were a way of avoiding potential legal liability, as a few pointed out, numerous outlets did report that Amazon stole the tips.

The post Amazon stole $62 million from its drivers—but media outlets refuse to say so appeared first on The Daily Dot.