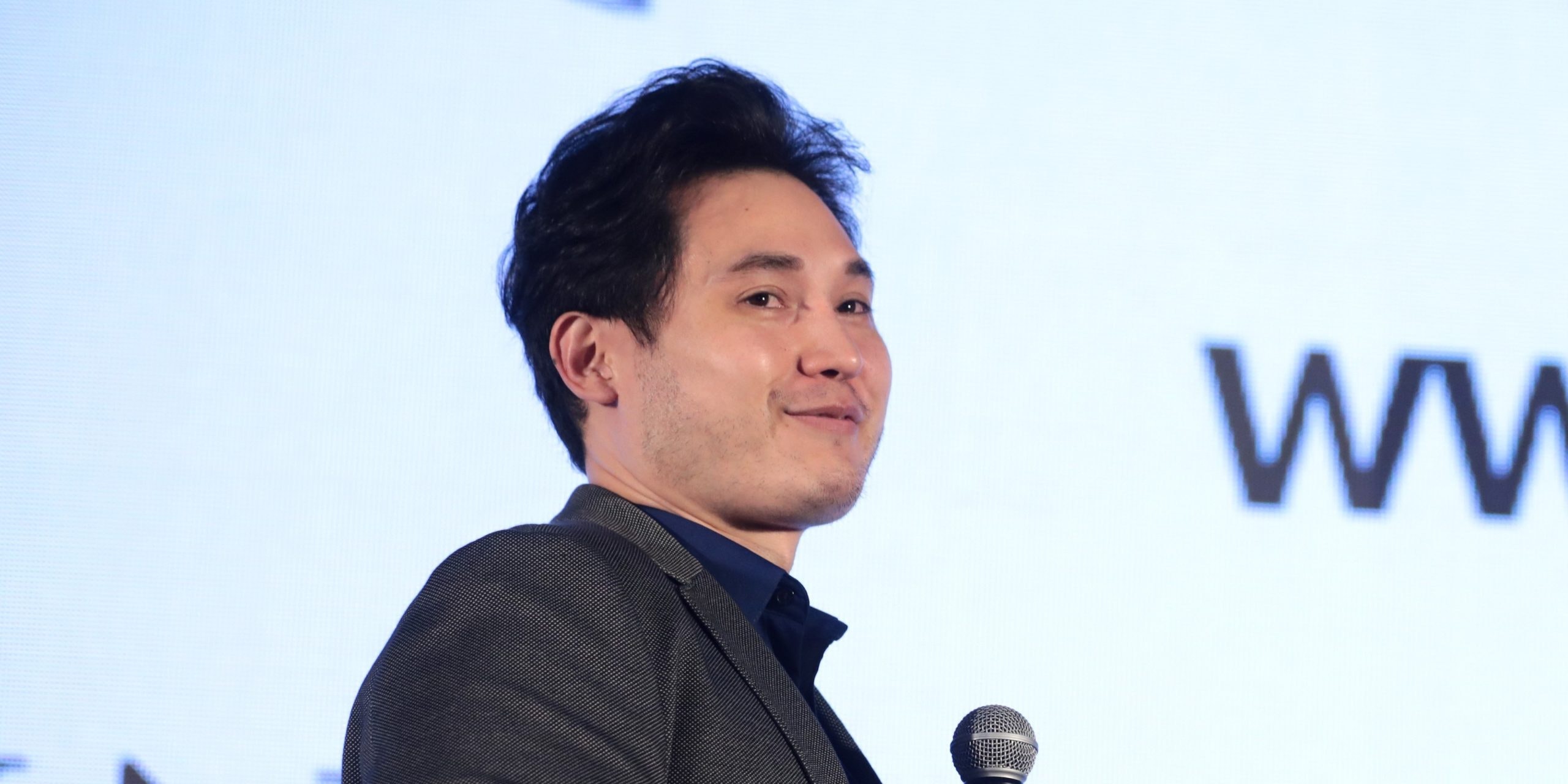 Andy Ngô has threatened to sue one man over a tweet that includes a version of a meme about him. The tweet, which doesn’t name Ngô, includes other allegations that have previously been made about him.

Maligning antifascism is Ngô’s bread and butter. He’s repeatedly been accused of spreading misinformation, selectively editing content, conspiring with violent far-right groups (which he denies), and doxing people he assumes are antifascists, all in the name of his brand of journalism.

These efforts have earned him regular appearances on Fox News and other conservative outlets, plus untold quantities of cash from his fans on the far-right.

His targets and their sympathizers, on the other hand, have widely condemned Ngô and his tactics. As Emily Gorcenski wrote on her blog last summer, this condemnation even gave birth to a meme: “Andy Ngô is a threat to our communities and provides kill lists for Atomwaffen.” Ngô denies providing kill lists.

In a letter to Gregory McKelvey, vice chair of the Democratic Party of Oregon Black Caucus, Ngô claims that he was defamed by McKelvey’s Jan. 11 tweet blasting Powell’s Books for selling a work by “a far right activist who has provided kill lists to Neo-Nazis, rioted with far right activists at a local bar, and consistently and purposely puts peoples lives in danger.”

In the demand, part of which reads like a press release for his book, Ngô’s counsel, also a frequent guest on Fox News, writes, “Reasonable readers of your tweet knew they referred to Mr. Ngô, as your tweet was posted within hours of Powell’s statement explicitly addressing [Ngô’s book] and its author, during the height of a public controversy around Mr. Ngô’s book.”

Powell’s is a popular book store in Portland, Oregon, where a great deal of Ngô coverage is focused.

Ngô demands McKelvey maintain records of his statement, which is standard in such matters, but also that he delete the tweet and apologize.

McKelvey responded by retweeting Ngô’s demand and adding a series of links to stories about him to the original tweet.

Although he’s demonstrated a willingness to sue (he’s got litigation pending against Rose City Antifa and other alleged antifascists for assault, battery and emotional distress), many were amused by Ngô’s threat.

“I didn’t know you can serve legal papers over Twitter,” said @mckddo.

“Real ‘my dad is a lawyer’ energy,” added @AsVacation.

While they cheered, others alleged that Ngô doesn’t have a cause of action because truth is an absolute defense to defamation claims.

As the Daily Dot has previously reported, a video shows Ngô laughing with members of Patriot Prayer as they plot a violent attack on antifa at a Portland, Oregon bar.

McKelvey is far from the first person to claim that Ngo provides kill lists to neo-Nazis. In fact, there are thousands of tweets alleging precisely this over a period of many months.

The allegations are based on a Quillette article claiming numerous journalists and activists were antifa sympathizers that was published while Ngô was an editor there.

Ngô didn’t write the article, but he refused to answer when journalist Robert Evans asked whether he edited it.

The article was later used as a source for a video naming the same people, which reportedly ended with a quote by Atomwaffen’s leader and the group’s logo.

“The video featured the dozen or so activists and journalists that Ngô … put on blast, including myself,” Gorcenski reports. “The video took all of our Twitter profiles, highlighting them one by one, and used thinly veiled threatening language and imagery.”

The video was swiftly removed by YouTube, but not before it gave rise to the meme about Ngô.

Perhaps coincidentally, the timing of Ngô’s threat coincided with Canada naming Atomwaffen Division and the Proud Boys terrorist groups. Ngô has long been on friendly terms with both.

On Wednesday on Fox News, Ngô denied that the Proud Boys are a terrorist organization.

“No. I don’t. I think there’s lots of criticisms about the political brawls the Proud Boys members are involved in, but labeling them a terrorist organization doesn’t make sense,” he said.

The post Andy Ngô threatens to sue a man for tweeting a meme about him appeared first on The Daily Dot.