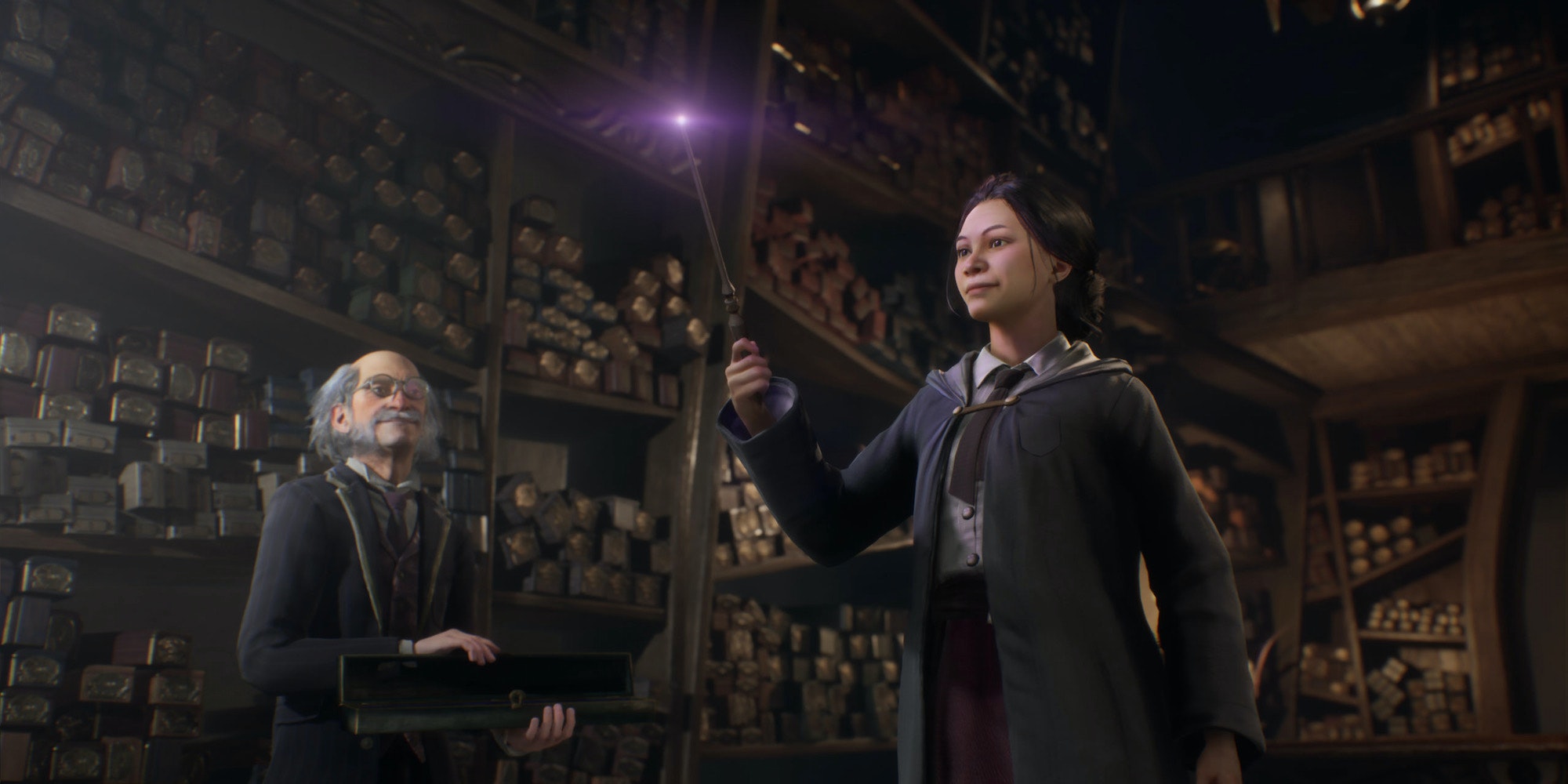 A lead designer for the highly anticipated (and highly controversial) game Hogwarts Legacy is coming under fire for several years-old videos in which he complains about feminism, expressed support for Gamergate, and defended alleged serial sexual harassers like former Pixar head John Lasseter.

Troy Leavitt, who has been developing video games since 1995 and is currently working on Hogwarts Legacy, uploaded dozens of videos to YouTube between September 2016 and March 2018. The videos generally cover the realm of video games, although some videos are more specific. One video criticized Tropes vs. Women, a video series helmed by Anita Sarkeesian. In December 2017, he uploaded a 20-minute video that is a personal defense of Lasseter, who was ousted at Disney after reports detailing years of alleged misconduct when he worked at Pixar. One of his more recent videos, titled “Bushnell did nothing wrong!”, combats allegations that Atari co-founder Nolan Bushnell fostered a toxic work environment for female employees, lobbies attacks at Sarkeesian and Brianna Wu, and social justice agendas.

A 2017 interview with The Gaming Ground, in which Leavitt said that “#GamerGate while painful at time, on the whole proved to be a good thing,” has also resurfaced. One of his videos expresses support for Gamergate.

These videos live on Leavitt’s YouTube channel, which is still live and is linked to Leavitt’s Twitter profile, although he hasn’t posted a video since early 2018. But for many, they were brought to light by Liam Robertson, who contributes to the YouTube channel Did You Know Gaming?, on Friday night.

Hogwarts Legacy, which takes place during the late 1800s and transplants players to Hogwarts, was already under scrutiny well before Leavitt’s old YouTube videos were resurfaced. Many planned to boycott the game due to J.K. Rowling’s transphobic comments and argued that even though J.K. Rowling wasn’t involved with the game (which Warner Bros. Games mentioned on the FAQ section of its website), she would still profit off of a game using her intellectual property. Warner Bros. Games president David Haddad later told employees that Rowling “had the right to hold her opinions,” which incensed people even more. Some also strived to boycott the game in solidarity with the trans community.

One argument made for buying the game was to support the employees who developed and designed the game. In a follow-up tweet, Robertson added that “I just wanted to let people know this because I feel like it’s something people might like to know before deciding whether to support this project,” which appears to offer a potential counterpoint to those who planned to purchase the game to support developers.

Leavitt appeared to have predicted that one day, some people would try to use his old channel against him. In his second most-recent video (in which he defends Bushnell), he gives his subscribers an update. Avalanche Software hired him to help develop a big game for Warner Bros. Games. While Leavitt doesn’t name the game he’s working on in the video, he’s likely talking about Hogwarts Legacy. What he does mention is that he disclosed his YouTube channel—in which he defends Lasseter, supports Gamergate, and speaks out against what he calls social justice agendas—to his employers so that it wouldn’t be an issue in the future.

According to Leavitt, it wasn’t an issue for Warner Bros. Games, although he notes that the company not having an issue with his videos didn’t necessarily mean that it endorsed them.

“Some of you have expressed that, due to my commentary on some game industry controversies and my sympathies for the Gamergate movement, that I might have a difficult time should I ever want to return to professional game development,” Leavitt explained. “I’m happy to say that, even though I disclosed my YouTube channel to WB Games, it didn’t appear to be an issue for them. Not that they endorse anything that I’ve said, of course, but at least they seem more concerned with making good games than with pushing some kind of a social justice agenda, so there is hope.”

Leavitt has yet to publicly comment on his older videos resurfacing, but he recently liked a tweet that suggests that his resurfaced videos and commentary are essentially a non-story.