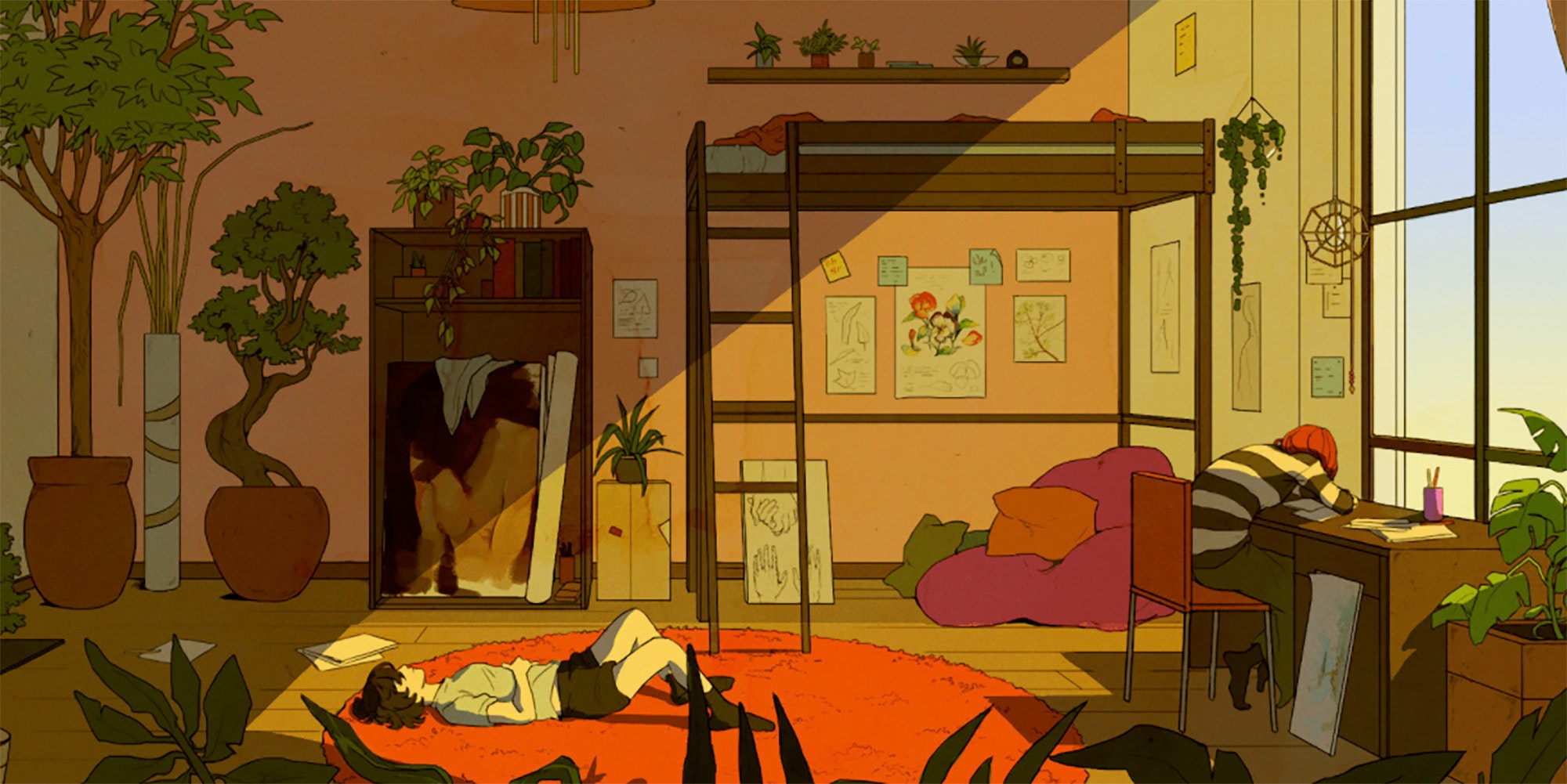 Pillowfort, an anticipated blogging platform that some see as an alternative to Tumblr, announced Monday on its Twitter account that it’s now opening up to all people interested in becoming members.

Prior to Monday, as Pillowfort was in beta mode, users had to purchase a registration key or receive one from a Pillowfort user.

According to its website’s About page, Pillowfort is “a new blogging platform currently in open beta with over 100,000 registered users. The founders of Pillowfort want to create a site that takes the best features from popular blogging platforms while aiming for a site that is user-friendly, community-friend, efficient, and fun.”

The About page adds, “We’re passionate about providing our users more privacy and more control over their content, while offering better ways to hold conversations.”

As the Daily Dot’s Ana Valens reported earlier this month, Pillowfort is a Tumblr alternative that “functions very similarly to Tumblr, complete with likes, replies, private mail, reblogs, and a bottomless home feed, making it the perfect home for Tumblr refugees.” That earlier report noted that Pillowfort depicted itself as “a hybrid of Tumblr, Twitter, and LiveJournal.”

“For one, users can join a wide range of user-run Communities,” the story noted, “where Pillowfort members can chat with each other through a Discussion board and reblog posts to a communal home feed. There’s also a filter and blacklist section on the home screen’s sidebar where users can customize their news feed for NSFW content or blacklist certain tags or words.”

Judging from the Pillowfort Twitter account, there were a few hiccups on Monday, with one tweet reporting “intermittent downtime impacting some users,” and another noting e-mail confirmation errors interfering with login capabilities.

Judging from a number of tweets, though, Pillowfort already has its fans, with one user reporting it to be “100x better than Twitter.”

One user offered “a more in-depth tutorial on how to fancy up your page!”

Some users also provide some helpful tips on how to access NSFW content, including one user who was confused initially, noting, “I made my account and wondered why I couldn’t see my own posts.”

For more of a deep dive into Pillowfort, check out the full article that previewed its launch.

The post Anticipated blogging platform Pillowfort opens up to members appeared first on The Daily Dot.