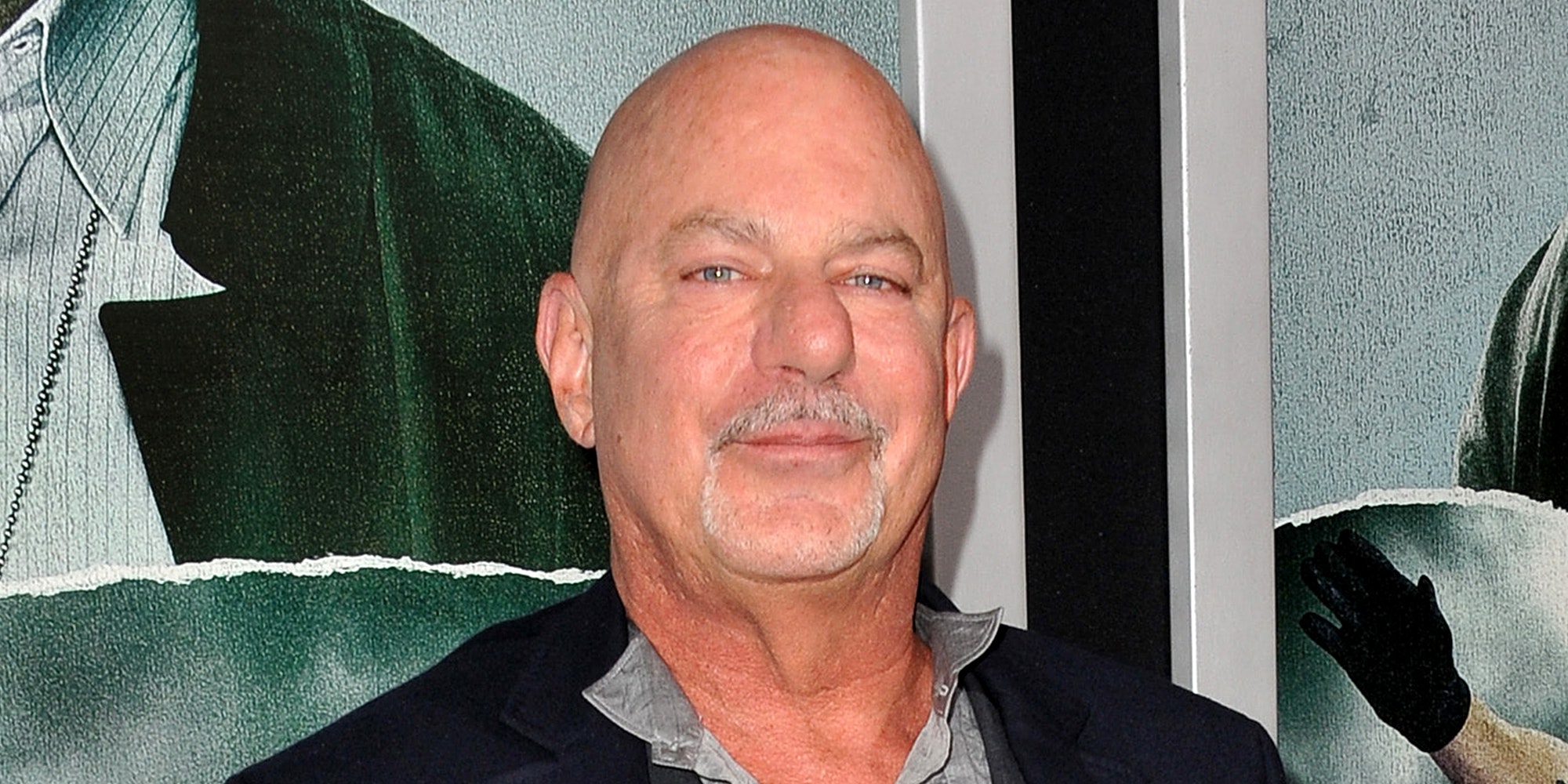 Argento was previously a key figure in the Harvey Weinstein scandal, coming forward with public accusations of sexual assault. This led her to leave her home country of Italy due to media backlash in 2017. Soon after, Argento herself faced a similar accusation from the actor Jimmy Bennett, who claimed she sexually assaulted him when he was 17 years old and she was 37. This made her an increasingly complicated figure in the #MeToo movement. Argento said that she previously had no plans to discuss her allegations regarding Rob Cohen, wanting to avoid another “storm” of publicity. However, she chose to come forward after hearing of two other women accusing Cohen of sexual abuse.

Cohen was accused by an anonymous woman in a 2019 Huffington Post article. She related a similar allegation to Argento’s, involving a date-rape drug followed by a physical assault. Cohen’s daughter Valkyrie Weather also accused him of molesting her as a child, an allegation that came to light earlier in 2019.

Cohen has denied all three of these allegations through a representative, describing Argento’s accusation as “bewildering,” and highlighting the fact that the assault allegedly took place in 2002. However, it is not unusual for sexual abuse survivors to stay quiet about their experiences for years or even decades, only coming forward after a precipitating event.