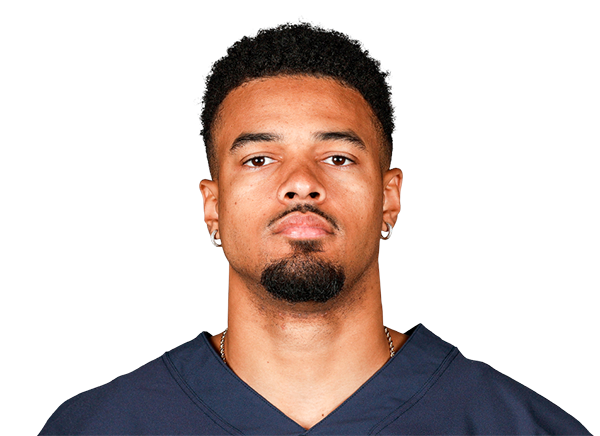 CHICAGO — The Chicago Bears lost two players to injury early in the first quarter of their Week 15 matchup with the Philadelphia Eagles at Soldier Field.

Right guard Teven Jenkins sustained a neck injury on the sixth play of the Bears’ opening drive that left him facedown on the field for several minutes as medical personnel worked to get him on his back and onto a stretcher. Bears players surrounded Jenkins as he was immobilized and transported off the field on a cart.

Wide receiver Equanimeous St. Brown sustained a concussion on the fifth play of Chicago’s opening drive after catching a 20-yard pass from quarterback Justin Fields. St. Brown was seen clutching the right side of his helmet on the field before briefly visiting the medical tent, then walked back to the locker room with trainers. He was officially ruled out in the second half.