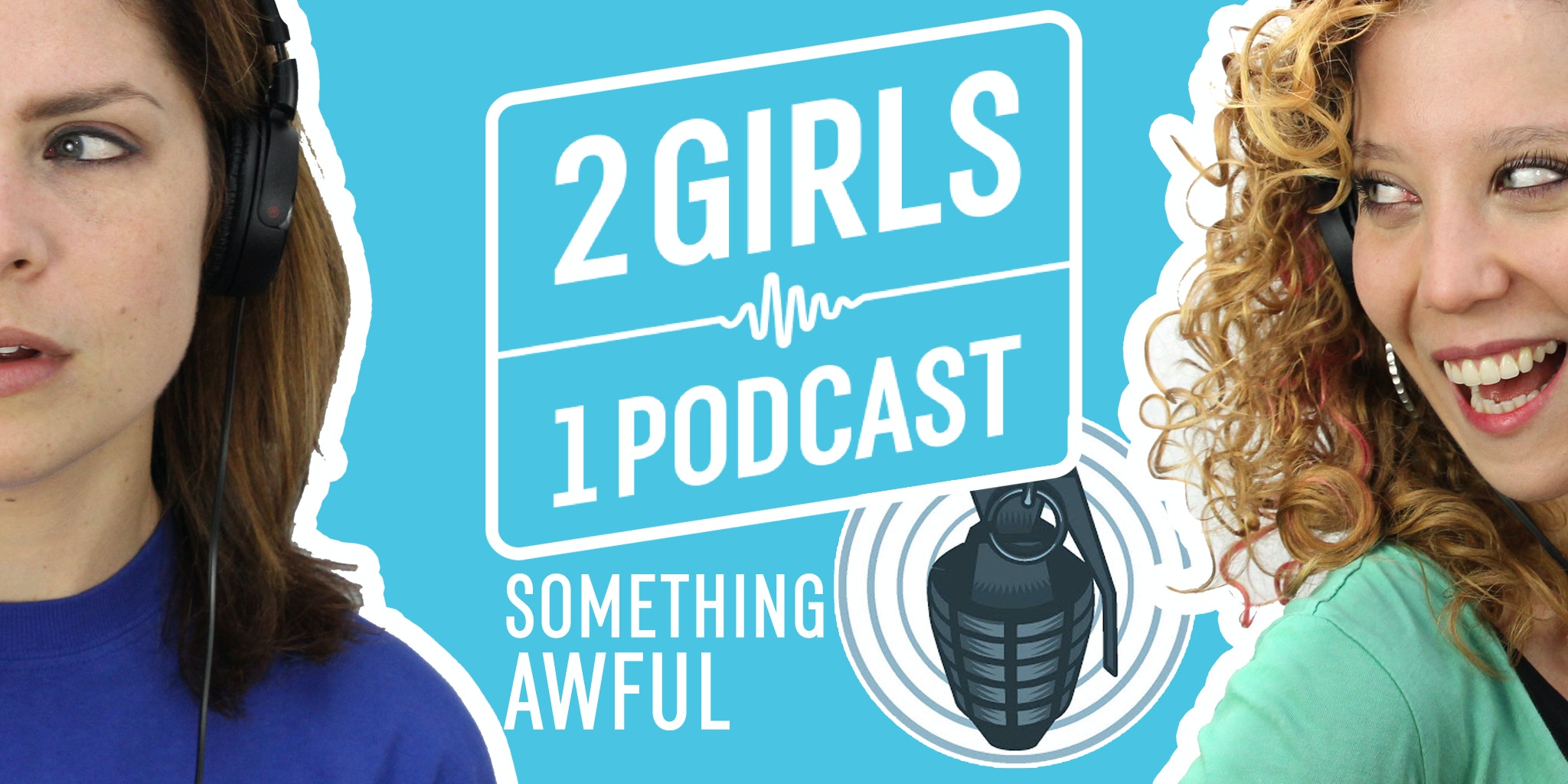 Since 1999, the website Something Awful has been an internet culture tastemaker, and this closed community is still going strong two decades later—a rarity for online platforms. Many modern memes and web culture references have their roots on Something Awful’s humor forums.

For a one-time fee of $10, you get full access to the site’s vibrant discussion and community. That nominal barrier-to-entry is the secret to keeping the discourse quality high and shitpost ratios low, according to the site’s current owner, who goes by the pseudonym Jeffrey of Yospos.

Paying for high-quality content and meaningful online community has recently come back into fashion amid the chaos of free platforms like Facebook, Twitter, and YouTube, which make money at incredible scale by selling user data to advertisers. It begs the question: Did we build the internet wrong?

This week on 2 GIRLS 1 PODCAST, Alli and Jen talk with Yospos about the early days of Something Awful, a place where you’re “free to be an internet weirdo.” We also learn the origins of “Let’s Play” video game culture, and ways the SA community fought hate speech long before most platforms took it seriously.

Or subscribe on Apple Podcasts, Stitcher, Spotify, or wherever you get your favorite podcasts!