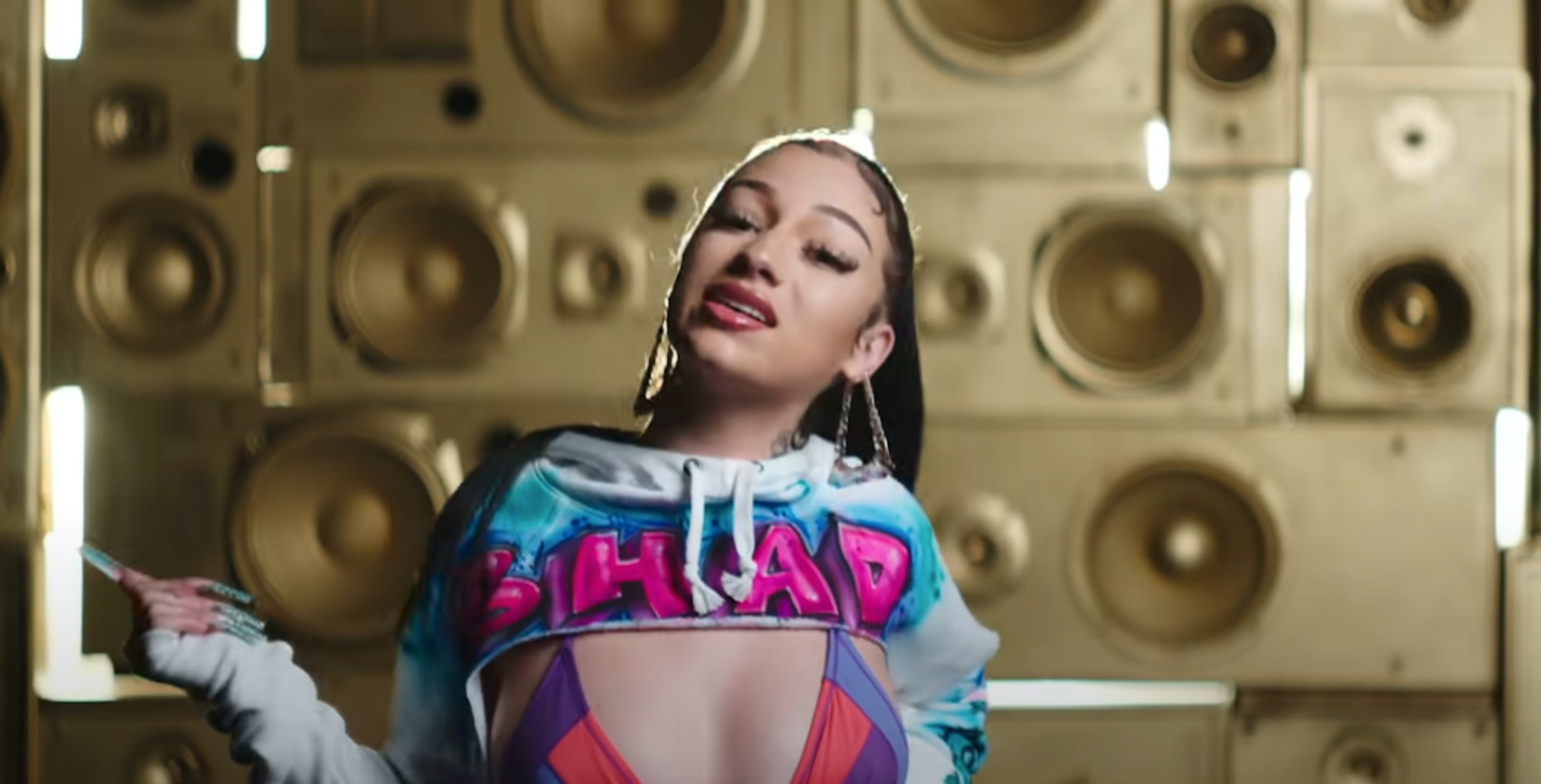 Bregoli added that she hasn’t “made up my mind tho bc ppl think only fans is only used for fucking and sucking and naked girls.” OnlyFans’ policy does require users to be at least 18 years old. Bregoli said if she joined it would be for her “fans to see different content and b able to interact with me on another app.”

Bregoli became famous after appearing on Dr. Phil when she was just 13, and her “Cash me ousside” remark became a meme. She went on to have a rap career as Bhad Bhabie, but has had her share of controversy. Last year, she was called out for “blackfishing”—making herself appear Black—on Instagram, and she defended accusations that she is racist.