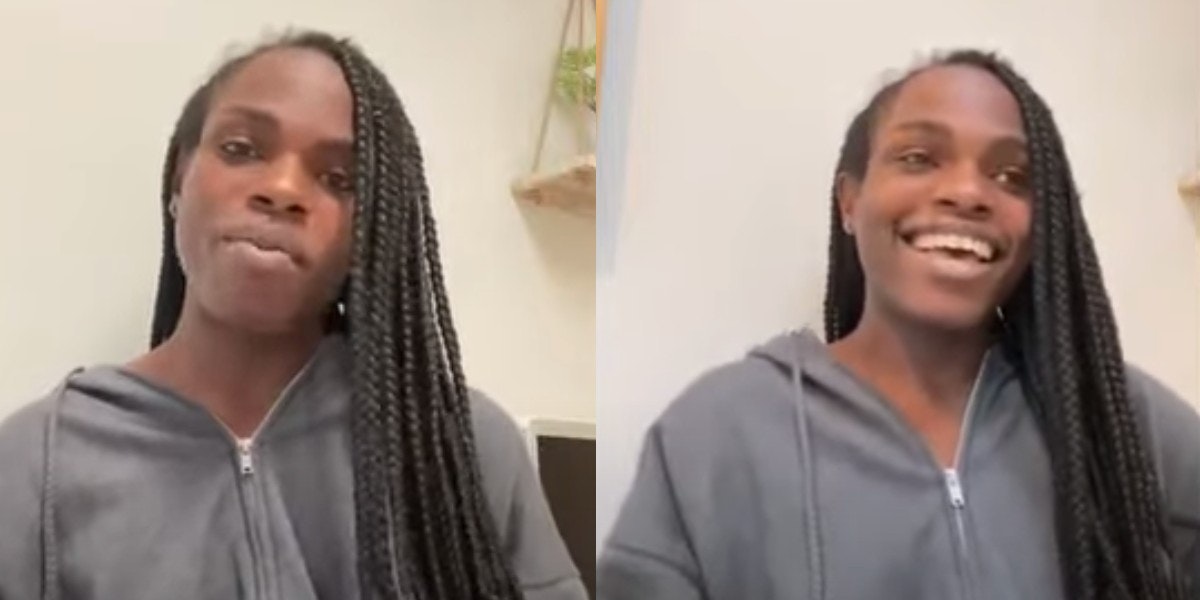 A Black trans woman who recently received thousands on GoFundMe after faking their own kidnapping issued a nearly 40-minute-long apology video on Friday before promptly removing it.

The woman, Sai, posted an eerie video on Tuesday evening saying they were stuck in a basement with a Latino man. The video went viral after a Twitter user, Sudani Summers, posted it to the platform. People quickly mobilized to help find Sai, with hashtags such as #FindSai and #HelpSai.

Following numerous confusing instances—such as an update in which a friend said Sai was home and safe, a video of Sai themself saying they were fine, and Twitter users claiming said video looked like it was made under duress—it was discovered on Wednesday evening that the whole thing was a lie.

People like Summers and others who mobilized to help find Sai, even promoting their GoFundMe which raked in a little over $53,000, were left feeling disappointed and betrayed.

In their apology video, Sai repeatedly acknowledged their mistake and apologized to those who came together to find them—especially Black trans femmes and the Black people who went to the cops in hopes of finding them. “I knew it was wrong,” they said of pretending to be kidnapped, calling it “disgusting.”

They then went on to explain why they faked their kidnapping.

They went on to explain the lack of support they had as a child from their family and how that twisted their understanding of affection in some ways.

“Being on your own since 16, you don’t develop the best ways of love,” they said, adding that they built coping mechanisms that “just seem very, very bizarre to other people.”

They also said it’s crucial to know that what they faked is still true for many Black trans women out there.

They further apologized to those who got dragged into the saga, especially Black trans femmes who they felt would be most negatively affected by it.

They also addressed allegations that this was a “ploy” to get money through their GoFundMe campaign, which they started in January. The campaign has since been disabled. On Saturday morning, the fundraiser only showed $49,775 as opposed to the about $53,000 it had garnered by Wednesday.

“Scam is a strong word,” they said of the allegations. “Nothing that I said about my life was a lie.”

The fundraiser was initially created for their cosmetic modification surgery. While it’s not clear how much of the money was raised during the kidnapping saga, the funds went up by around $1,000 in the one hour the Daily Dot was monitoring it on Wednesday.

Many others have reuploaded the video to YouTube. People online are now criticizing Sai’s apology. “Sai needs to issue an apology for that apology video,” one said.

The post Black trans woman who faked kidnapping and raised thousands on GoFundMe apologizes in video appeared first on The Daily Dot.