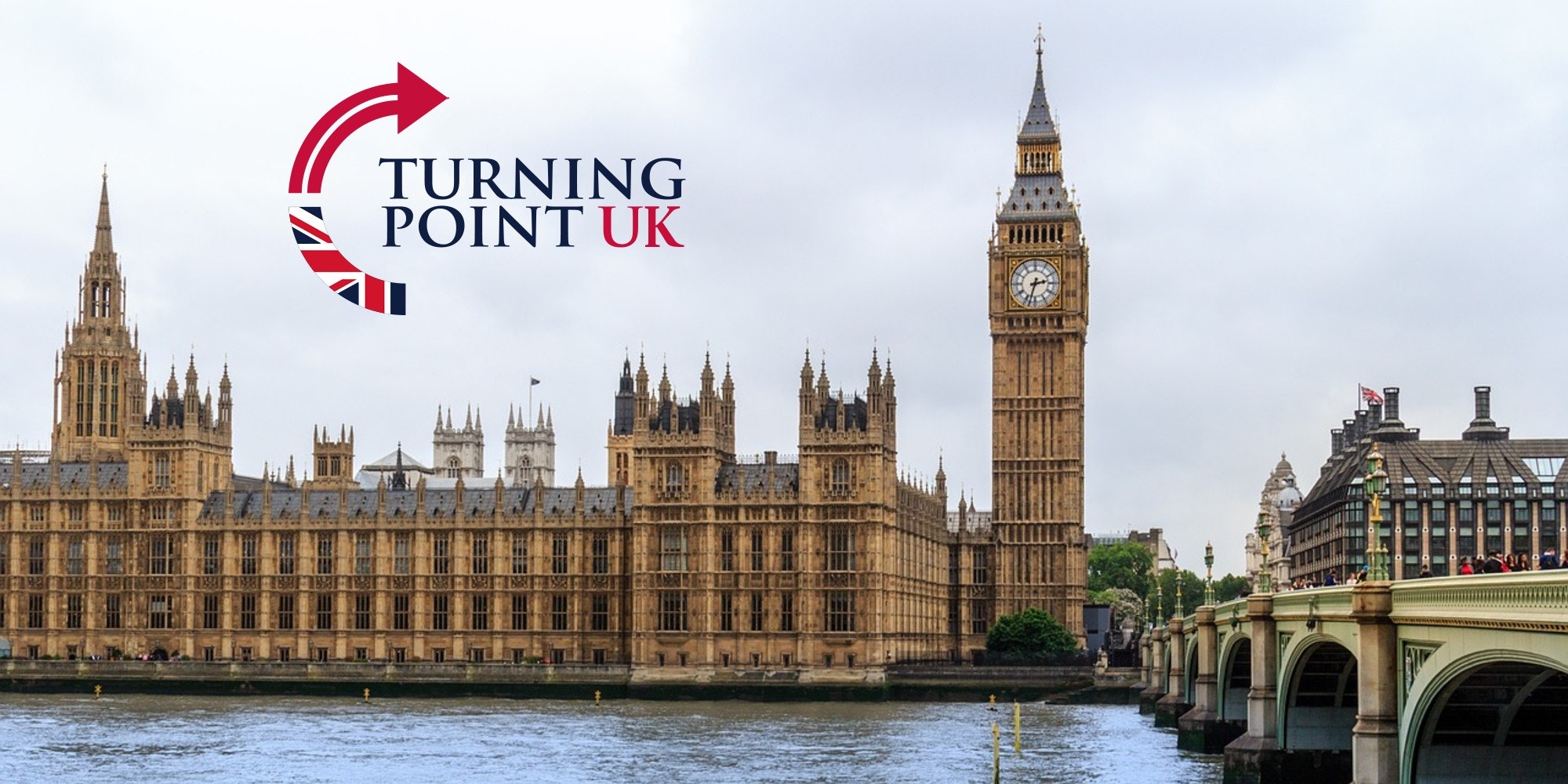 Founded in late 2018, TPUK, much like its American equivalent, touts itself as a group for young conservatives opposed to big government. A glimpse at the group’s website shows branded political signs announcing that “Nothing is free” and “Taxation is theft.”

Yet Media & Activism Ltd—the private company which runs TPUK and is headed up by TPUK’s CEO Oliver Anisfeld—is accepting handouts from the state.

In recently released employer claim data from December 2020, as first reported by freelance journalist Henry Dyer, Media & Activism Ltd is listed by the UK’s tax authority as a grant recipient under the Coronavirus Job Retention Scheme.

The Daily Dot reached out to TPUK to inquire about its funding but did not receive a reply. It remains unclear how much taxpayer money TPUK has received.

The finding is at odds with the founding principles of the organization, which, according to TPUSA chief Charlie Kirk, refuses to accept federal aid.

Kirk admitted last April that TPUSA had applied for coronavirus relief funds but ultimately opted to reject the support in the name of ideological consistency.

“Accepting federal bailout money would contradict every core belief we have at Turning Point USA,” Kirk wrote. “We are proud to be privately and independently funded and we will remain that way in perpetuity.”

TPUK, on the other hand, appears to have no problem abandoning the organization’s values in exchange for financial aid.

Kirk founded the UK offshoot of his organization in 2018, alongside Candace Owen. He has not commented on his UK branch receiving funds.