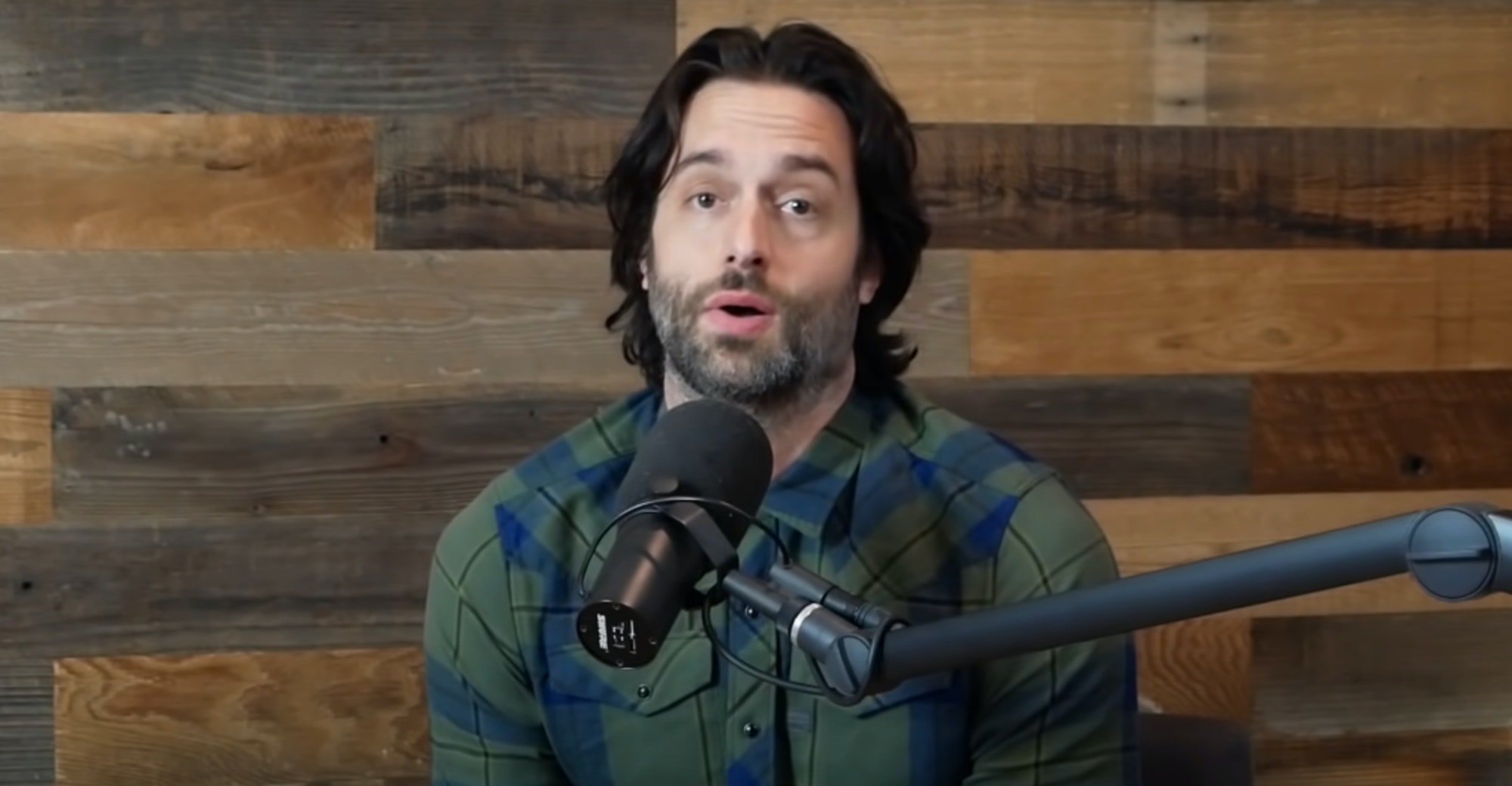 Chris D’Elia returned to YouTube months after multiple allegations of misconduct and abuse, and he confessed: “I do have a problem.”

In a nearly 10-minute video titled “It’s been awhile,” the comedian says that he solicited “medical advice, therapy, and stuff like that,” and apparently came to the conclusion that “Sex controlled my life.” He explains that as a famous touring comedian he would routinely get “at least 50 messages” after each show and “I would reply to all of them.” Like many men before him, D’Elia settles on sex addiction as the real problem here.

In June, D’Elia was accused by multiple women of grooming and soliciting nudes from them while underage. Other women alleged that the comedian exposed himself to or masturbated in front of them without consent. After the first wave of allegations in June, D’Elia released alleged emails from three accusers to “prove” he asked how old they were.

In July, D’Elia said in a statement that “All of my relationships have been both legal and consensual.” He sticks to that statement early in the video, and spends the rest of it mostly talking about himself. There’s no real apology to the women he preyed on; towards the end he says this is his chance to apologize “to the people who got caught up in that shit,” after breezing past a mention of power dynamics.

D’Elia’s apology has already been parodied, specifically him blaming his predatory, manipulative behavior on how much he got laid.

Many people saw this as part of a trend: Comedians who’ve been accused of predatory behavior leaving the public eye for “awhile” only to reappear and claim they’ve worked out all their issues.

D’Elia was previously dropped by his management, and a Netflix prank show that D’Elia was making—with comedian Bryan Callen, who was accused of rape and assault in August—was scrapped.