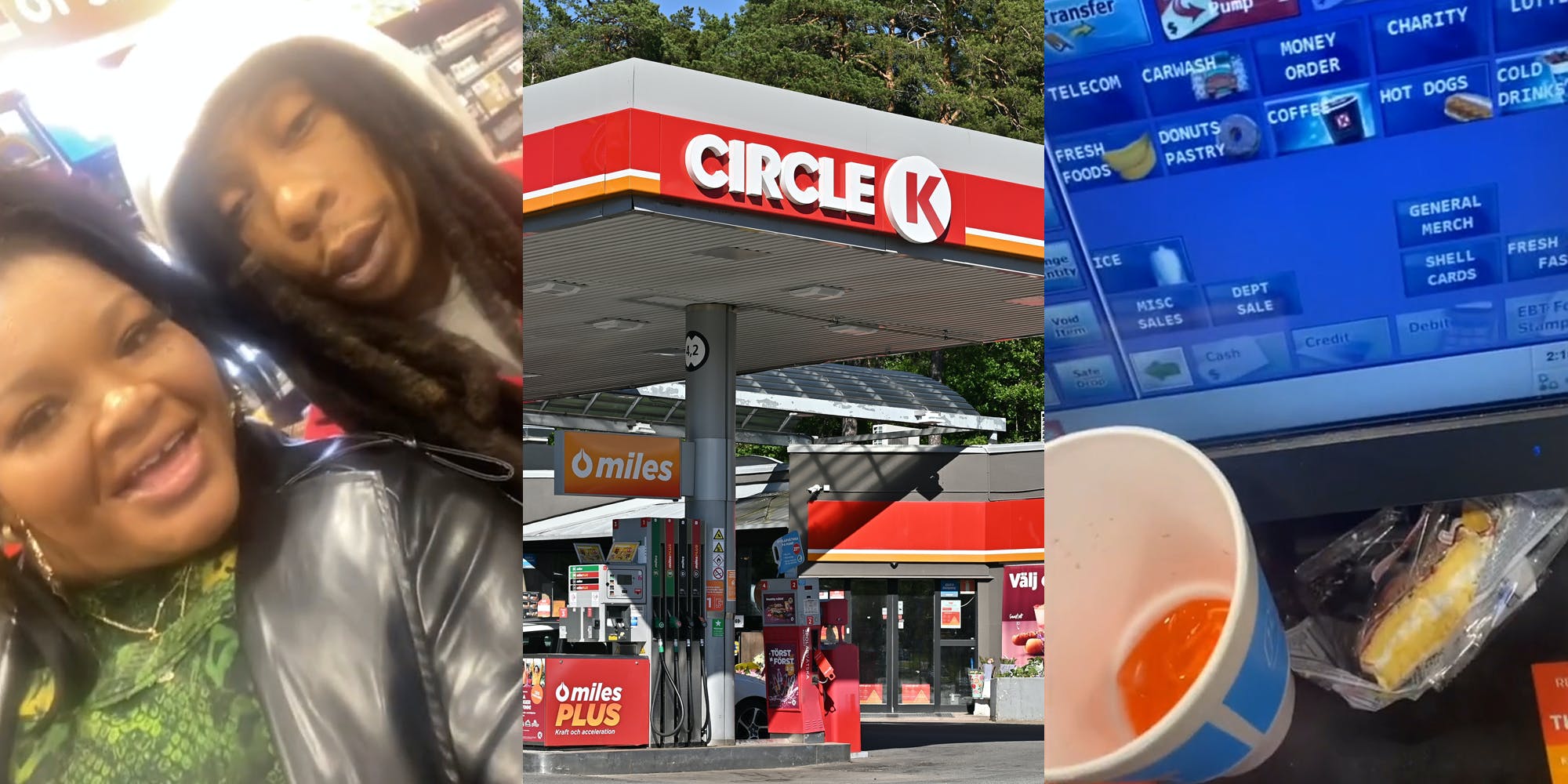 For some people, the best way to get what you want is to take charge of things yourself. At least that’s what one Circle K customer recently learned when she had to check out herself after no employees appeared to be present to assist her.

In a TikTok video, viewed more than 900,000 times, user @t_babiee films herself at an undisclosed Circle K location paying for her gas at the register behind the counter. She says no employees were present to ring her up.

“Where the fuck is these people, where are y’all?” @t_babiee says, while standing behind the counter and panning her camera to what appears to be an empty store. “Got me paying for my own stuff.”

@t_babiee Circle K better hire me because he gone be fired if they look at them cameras 🤣#circlek #fyp #comedia ♬ original sound – TLT.

She then films herself clicking through the register’s touch screen and paying for $25 of gas.

“I shouldn’t [have] paid shit for. I should’ve just walked the fuck off like a regular dumb bitch, but I ain’t gone do that,” the TikToker says. “…Circle K better hire me.”

@t_babiee then proceeded to make sure she got a receipt for her purchase and after pumping gas into her car, she discovers that one of the store’s workers was asleep in the parking lot. He appeared to be not very cognizant of the situation at hand. He also had his eyes closed when @t_babiee later confronted him in the store.

In a follow-up video, @t_babiee says she hopes the employee is not fired following the ordeal because he was “pretty cool” after she spoke with him. She also notes that the worker doesn’t regularly work at that Circle K location.

Convenience retailers have still reported continued staffing shortages throughout the industry even after some have intended to entice workers with boosted wages, according to Convenience Store News.

Commenters were quick to compliment @t_babiee for her ability to check herself out quickly and have the integrity to actually pay for her purchase.

“She need to be store manager,” one commenter said. “Cause I know [people] who get 4 weeks of training and not this good!”

“Please send him home and finish the shift,” another commenter said. “Cause he is done for the night”

Circle K has not responded to The Daily Dot’s request for comment via its online contact form. The Daily Dot also reached out to  @t_babiee via TikTok comment, as other forms of contact were unavailable.

The post ‘Circle K better hire me’: Customer finds Circle K employee asleep in parking lot, has to check herself out appeared first on The Daily Dot.