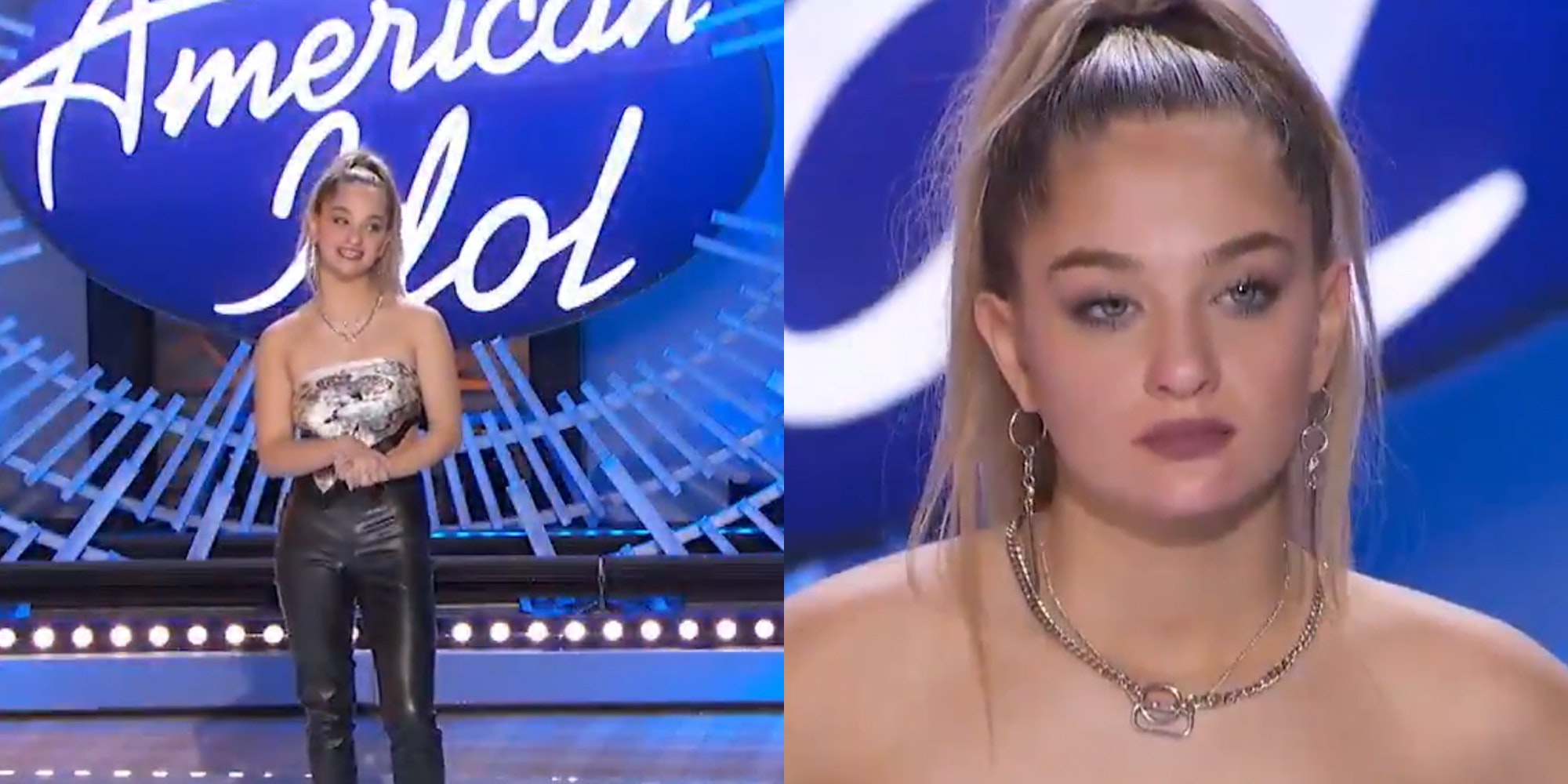 Claudia Conway, daughter of controversial former Trump administration advisor Kellyanne Conway, will audition for the next season of American Idol.

The show announced Conway’s appearance in a teaser video describing her as a “social media sensation”—a choice that’s sure to raise some eyebrows due to the reason for Conway’s internet fame.

At 16 years old, Conway is one year over the lower age requirement to audition for American Idol. But that doesn’t mean she’s an adult, and her role will be viewed differently from other minors who audition on the show.

For several months now, Conway has used social media to accuse her high-profile parents of abuse, and competing on a reality show could be her way of trying to gain some independence. However, this could also be seen as American Idol exploiting the public trauma of a teenage girl.

“Claudia Conway is 16 years-old and at the center of an abusive family situation playing out very publicly,” writer Charlotte Clymer tweeted. “Let’s not pretend ABC and American Idol aren’t exploiting this. They’re commodifying the unresolved trauma of a child. It’s really gross. That’s all there is to it.”

On TikTok, Conway explained that music is her lifelong passion, and American Idol actually reached out and asked her to audition back in November.

Last month, Conway posted videos of her mother screaming curse words at her and being physically abusive. This took place a few months after Kellyanne contracted COVID-19 and gave it to her daughter, leaving Claudia quarantined at home with her parents. The Conways also reportedly received a visit from Child Protective Services, but Claudia said her parents “put on a whole show” when a CPS officer visited to check on her.

This left members of the public worried for Claudia’s safety at home, since she had repeatedly shared evidence of abuse but still seems powerless against her influential parents. The most recent update was especially alarming, with Claudia accusing her mother of sharing nude photos of her online.

Emojiscopes: Your horoscope for February 2021
‘Dismissed’: Cop threatening to detain TikToker gets shut down by colleague
Advertisement