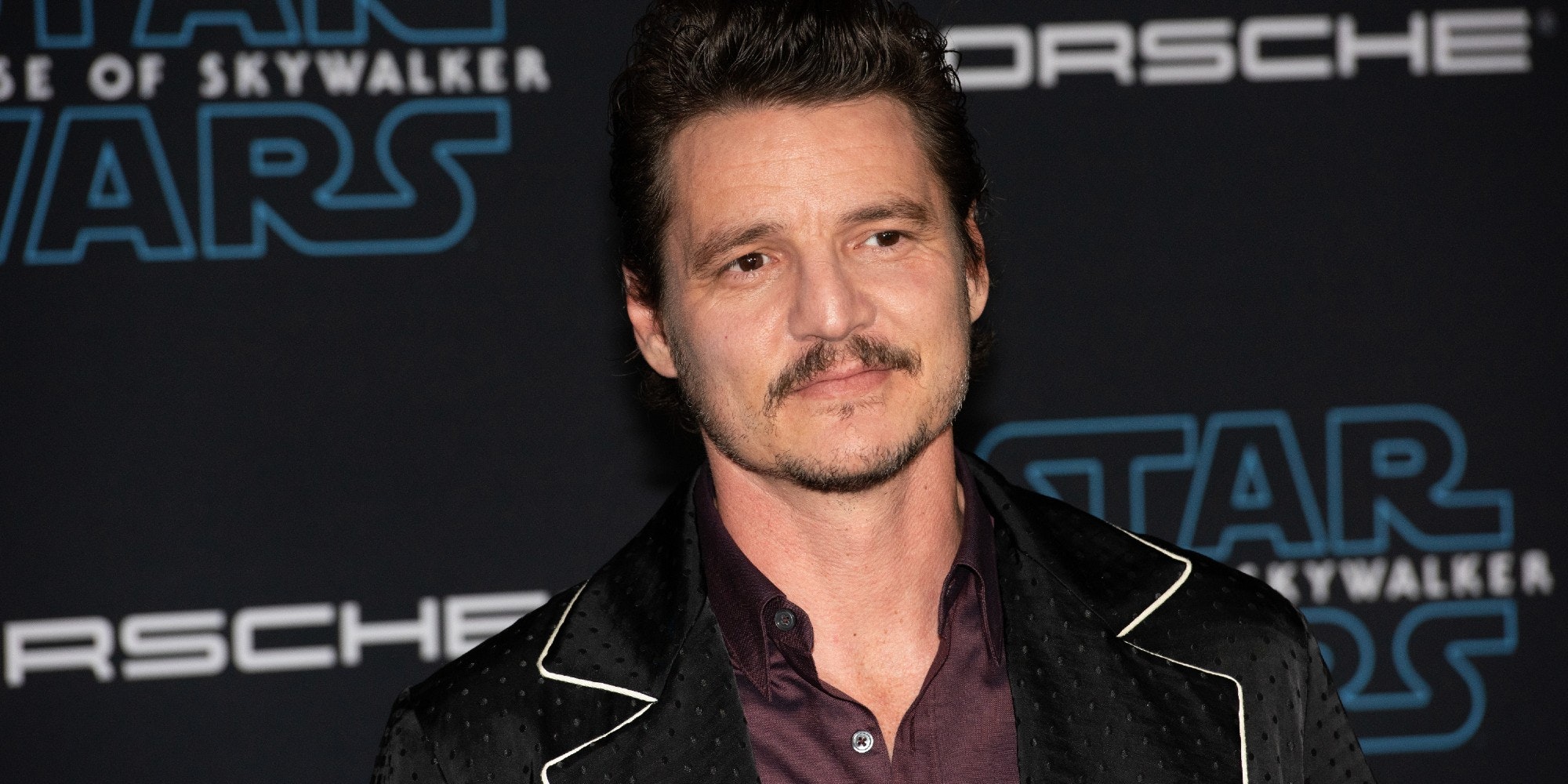 Following the news of Gina Carano’s termination from any future Star Wars projects, conservatives are now rallying to get Pedro Pascal fired as well.

Carano seemingly compared the present-day treatment of American Conservatives to the treatment Jewish people were subjected to in Nazi Germany in a post on her Instagram account. She reposted an image of a Jewish woman being chased by individuals with clubs to her Instagram Story and questioned, “How is that different from hating someone for their political views?”

Lucasfilm fired Carano for the anti-Semitic post on Wednesday. “Gina Carano is not currently employed by Lucasfilm and there are no plans for her to be in the future. Nevertheless, her social media posts denigrating people based on their cultural and religious identities are abhorrent and unacceptable,” the company said in a statement to Variety.

Now, conservatives are attempting to spotlight the alleged double standard of Lucasfilm firing Carano but not Pascal, who, in 2018, compared migrant children in the U.S. to Jewish children in Nazi Germany 1944. “#ThisIsAmerica,” Pascal tweeted at the time. He included an image that supposedly shows children in a cage in the U.S., though the image’s origins are unclear.

“Hey @disneyplus, isn’t this a’social media post denigrating people based on their cultural and religious identities’ and isn’t it ‘abhorrent and unacceptable’?” Steven Crowder said, tagging the company.

Donald Trump Jr. is also campaigning for Pascal’s termination, even suggesting that Lucasfilm’s decision to part ways with Carano but not Pascal is “sexist.”

“Disney+ must immediately fire any actor who has made an overwrought Holocaust comparison,” Ben Shapiro tweeted of Pascal.

The hashtag #CancelDisneyPlus also became a trending topic. And while some of the tweets under the trend are in support of Carano, many are making fun of the movement to boycott the streaming giant, which claims to have over 90 million subscribers.

The post Conservatives are now trying to get Pedro Pascal fired for Holocaust comparison appeared first on The Daily Dot.