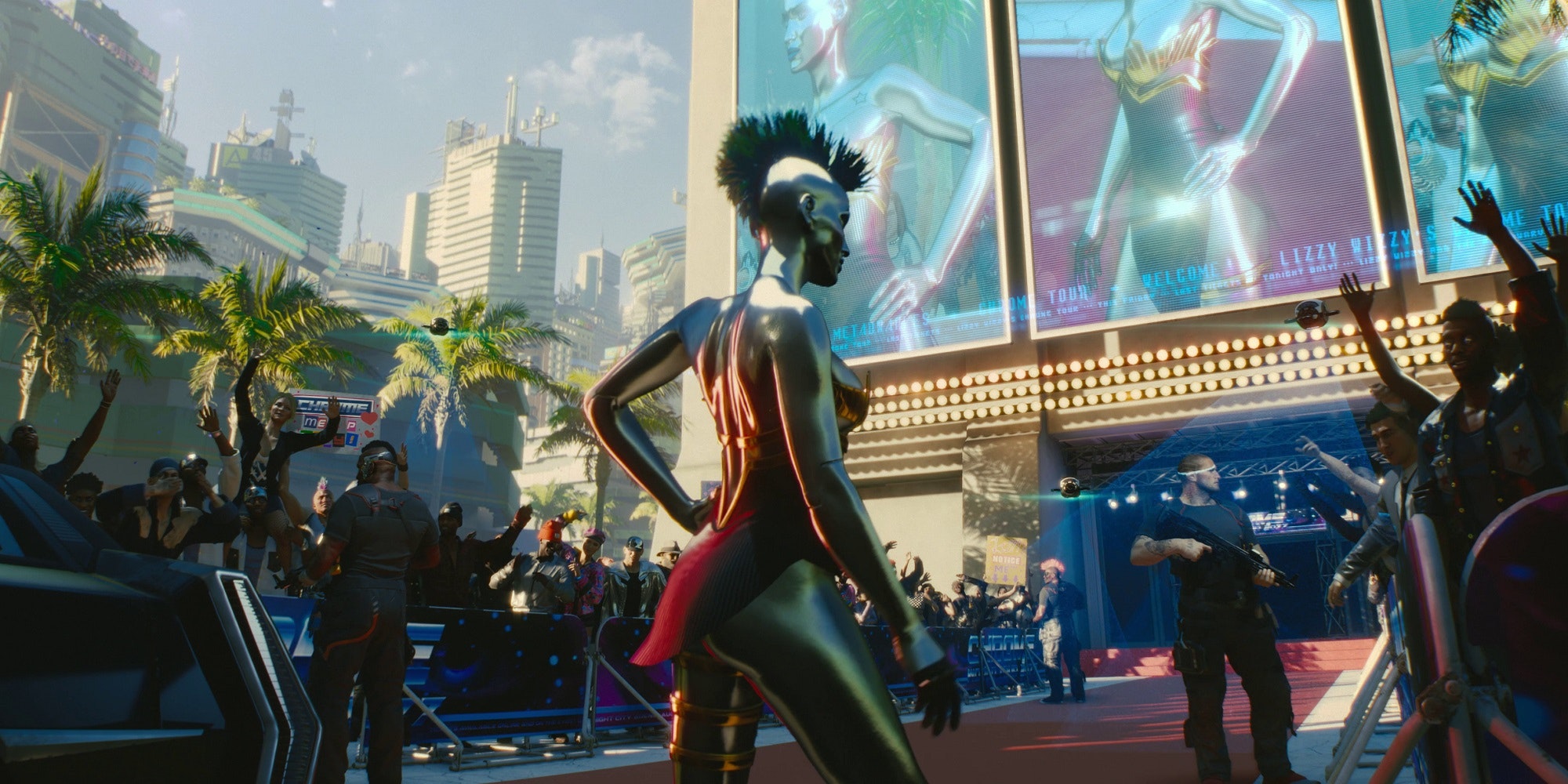 Hackers have targeted the video game company CD Projekt and are holding the source code from several games for ransom, according to an announcement on CD Projekt’s Twitter feed. As the creators of the controversial and bug-filled Cyberpunk 2077, this continues a long series of bad luck and technical problems for CD Projekt.

“An unidentified actor gained unauthorized access to our internal nework, collected certain data belonging to CD PROJEKT capital group, and left a ransom note,” CD Projekt revealed on Twitter, adding that while “some devices in our network have been encrypted” by the hackers, “our backups remain intact” and the company has no plans to give into the hackers’ demands.

Meanwhile, the ransom message begins, “Your have been EPICALLY pwned!!” and states that the hackers already stole copies of the source code for several games: Cyberpunk 2077, The Witcher III, Gwent, and an unreleased version of The Witcher III. If CD Projekt doesn’t pay up, then they’ll share the source code online and with “contacts in gaming journalism.”

While this kind of ransomware attack is often purely financially motivated, CD Projekt’s hackers specifically mention the company’s recent PR troubles, playing into CD Projekt’s increasingly negative image among gamers and games industry workers. “Your public image will go down the shitter even more and people will see how your shitty company functions,” reads the note, rather than focusing on the potential technical fallout from leaking a game’s source code online.

Before the release of Cyberpunk 2077 last year, CD Projekt already faced widespread criticism for overworking its employees. Then when the game actually came out, it was so buggy that the creators had to offer refunds to disgruntled customers. In response to this ransom demand, CD Projekt is being as transparent as possible while promising customers that their gaming experience (and their data) won’t be compromised. But it’s still a troubling update from an already-embattled brand.

The post ‘Cyberpunk 2077’ and ‘The Witcher’ creators hit by ransomware attack appeared first on The Daily Dot.