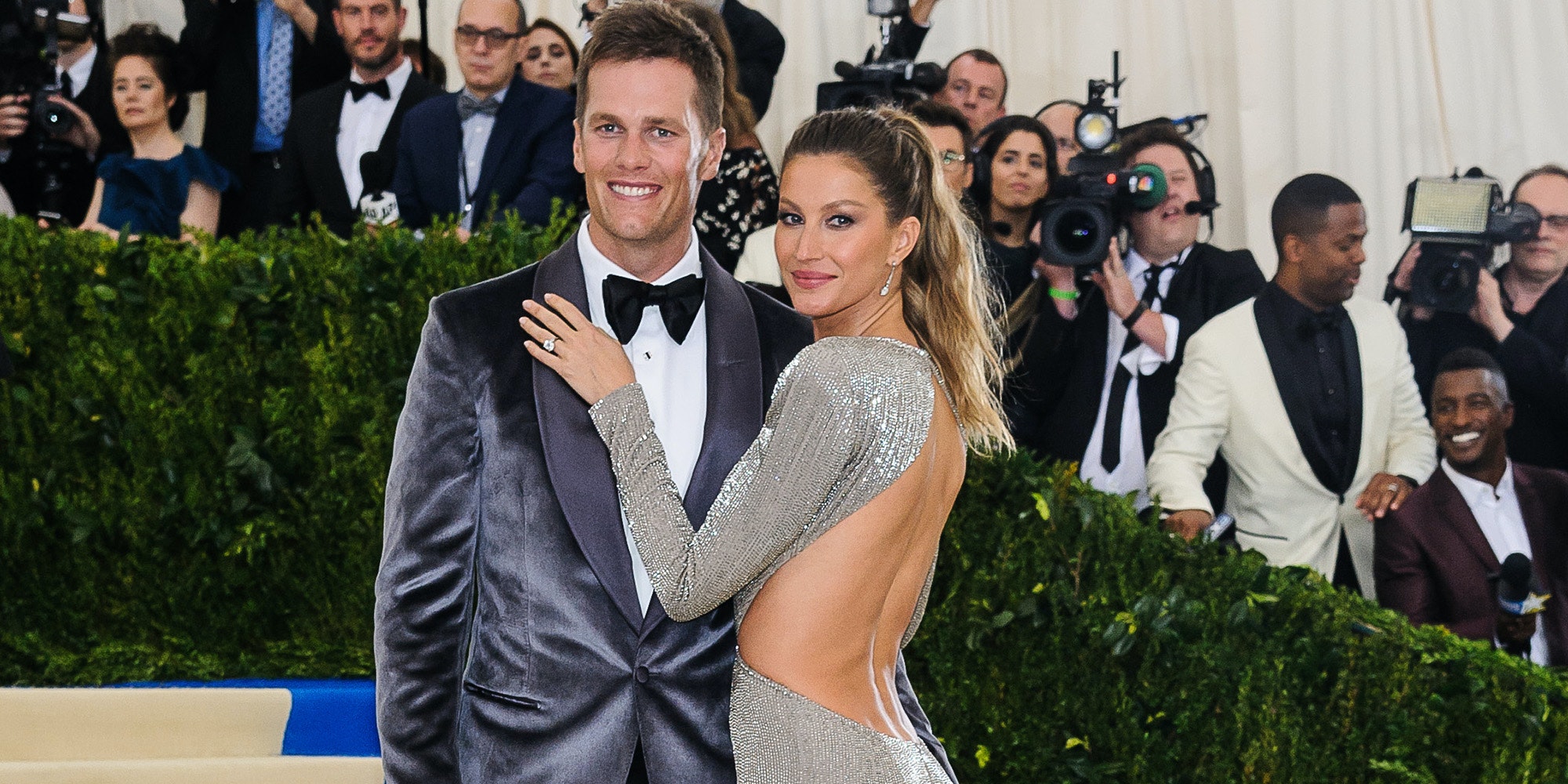 Tom Brady on a seventh Super Bowl on Sunday night, and it’s his first with the Tampa Bay Buccaneers team he joined last season. Could it be attributed, in part, to an affection that he and his wife share for witchcraft?

The revelations about Brady, his wife Gisele Bundchen, and their “witchy” ways aren’t quite new. A CBS Sports interview from 2019 details some of what they labeled the “crazy” pre-game rituals Bundchen has him go through.

“She’s so about the power of intention,” Brady said in that interview, “and believing things that are really going to happen and she always makes a little altar for me at the game, because she just wills it so much. So she put together a little altar for me that I could bring with pictures of my kids.”

The article went on to note, “I have these little special stones and healing stones and protection stones and she has me wear a necklace and take these drops she makes and say all these mantras.”

Brady reportedly became a believer in Bundchen’s mystical recommendations following the Patriots’ 28-24 win over the Seahawks in 2015.

A video interview from 2019, containing quotes that the CBS Sports article used, also included Brady noting that Bundchen told him, following his Super Bowl 53 win, “See? I did a lot of work. You do your work, I do mine. You’re lucky you married a witch, I’m just a good witch.”

The interview seemed lighthearted enough. But a few folks chimed in on Twitter to discuss the witchcraft, starting with witch experts Salem Historical Tours. They tweeted on the afternoon of the game, “Tom Brady is back in the #Superbowl and it might just be #Witchcraft in addition to working hard, being pliable and living on a diet that consists solely of plant-based foods.”

During the game, someone who seemed more a fan of witchcraft than football noted, “i don’t have to watch f**tball to know that whatever witchcraft tom brady is into is powerful as fuck.”

Twitter user @YungYinkv had a whole thread devoted to the matter, starting with, “Y’all know Giselle Bundchen does ~witchcraft~ right? That’s why Tom gone win everytime. She created a mobile altar for him for games. He said anytime he doesn’t pray at it before a game or doesn’t do his offerings he loses. He’s obviously been very obedient.”

Later in the thread, she notes, “Ever since that article came out my husband don’t play bout my altar okay!”

There are also reports that Brady sent out motivational texts to his teammates, and some referee decisions in the first half certainly appeared to favor Brady’s Buccaneers team. But look hard enough at all that, and if you believe it really was witchcraft, that could all just be part of the narrative.

The post Did Tom Brady’s witchcraft habit help him win the Super Bowl? appeared first on The Daily Dot.