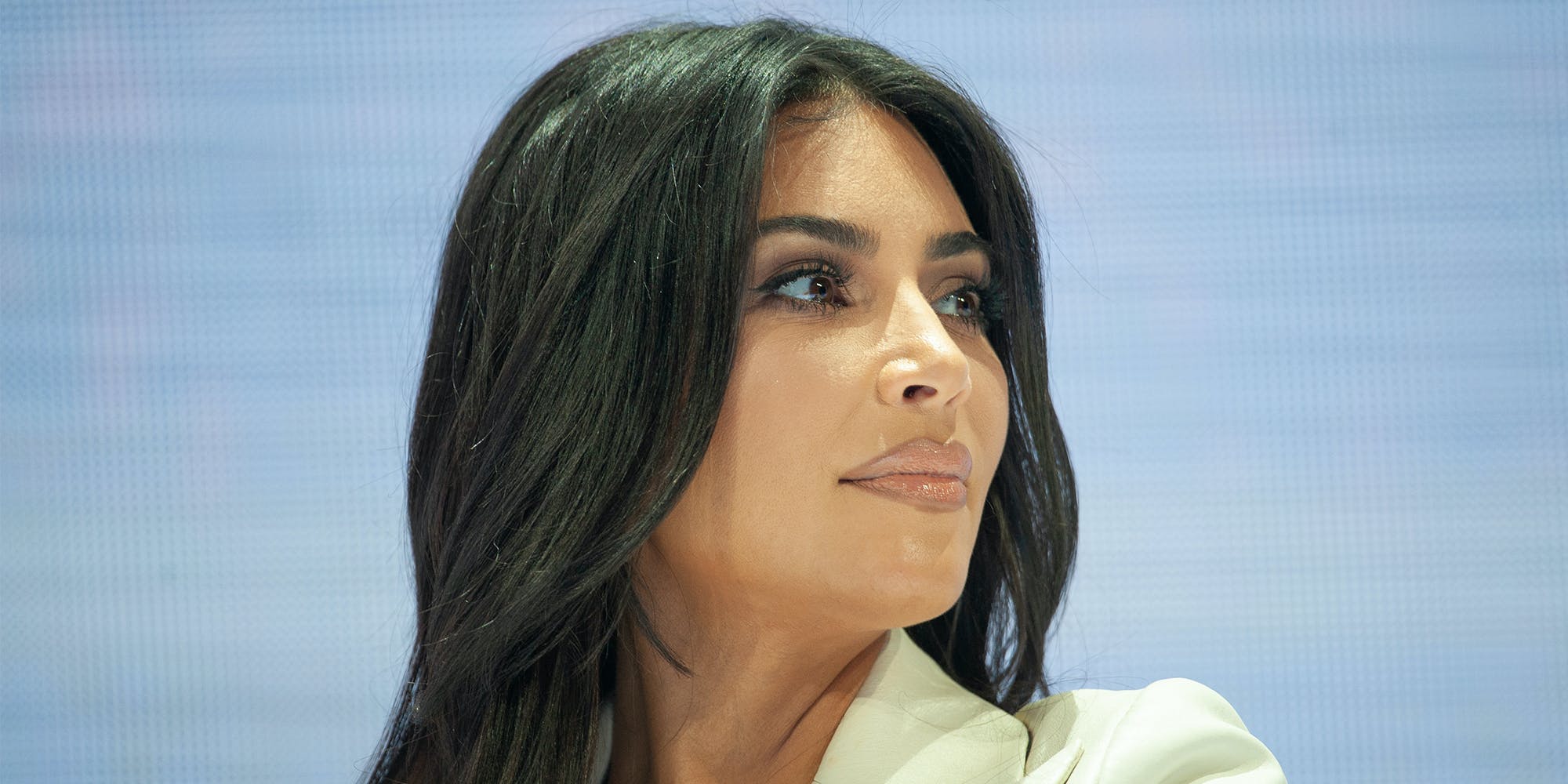 Balenciaga has been under fire for the past week due to a controversial ad campaign featuring child models, sparking accusations of promoting child fetish content. In the days since these accusations went viral on TikTok and spread to mainstream news outlets, Balenciaga has publicly apologized and withdrawn the photos.

Now, Balenciaga brand ambassador Kim Kardashian (who wasn’t involved with the campaign) has come forward with her own response, saying she was “disgusted and outraged” by the photos. However she hasn’t cut ties with the brand, leading to further criticism.

An unrelated marketing photo of a Balenciaga/Adidas handbag also went viral because it features court documents with words like “pornography” and “sex” in the background, later identified as a printout from a Supreme Court case on child pornography. (Balenciaga is now taking legal action against the production company that shot this photo, accusing the company of connecting Balenciaga’s brand with the “repulsive and deeply disturbing subject of the court decision.”)

The court document/handbag photo inspired intense scrutiny from the brand’s detractors on social media, some of whom interpreted it as an intentional signal that child exploitation had taken place. In turn, this played into right-wing conspiracy theories about pedophilia in the entertainment industry. It’s already leading to comparisons with the Wayfair conspiracy theory, which posited that the furniture company Wayfair ran a secret human trafficking ring while dropping hints in plain sight.

With Balenciaga now trending on Twitter, the backlash includes accusations that the brand promotes satanic and pedophilic imagery, along with comparisons between this situation and Kanye West being dropped by Balenciaga after making antisemitic comments.

As one of the biggest celebrities associated with Balenciaga, Kardashian faced pressure to denounce the campaign. In a Twitter thread published on Sunday, Kardashian wrote, “As a mother of four, I have been shaken by the disturbing images. The safety of children must be held with the highest regard and any attempts to normalize child abuse of any kind should have no place in our society—period.”

She continued: “I appreciate Balenciaga’s removal of the campaigns and apology. In speaking with them, I believe they understand the seriousness of the issue and will take the necessary measures for this to never happen again,” adding that she was “currently re-evaluating” her relationship with the brand, based on “their willingness to accept accountability” for the photoshoot.

Kardashian’s statement attracted pushback from right-wing commentators including Jack Posobiec and Candace Owens, who accused her of failing to condemn child pornography by continuing to work with Balenciaga. People are also sharing videos from Andrew Tate (who is still banned from several social media sites for promoting hateful rhetoric), positioning the Balenciaga campaign as part of a larger satanic conspiracy to promote pedophilic content, overlapping with other perceived conspiracies like “the scam of covid.”

Further conspiracy theories have already sprung up around the ad campaign’s photographer and one of Balenciaga’s top stylists. Meanwhile this controvesy highlights more straightforward concerns about the safety of underage models in the fashion industry. In 2019, Balenciaga was among several fashion brands that pledged to stop hiring catwalk models under the age of 18. And while photoshoots are different from live runway shows, this ad campaign inspires similar concerns about children being exploited for marketing purposes.