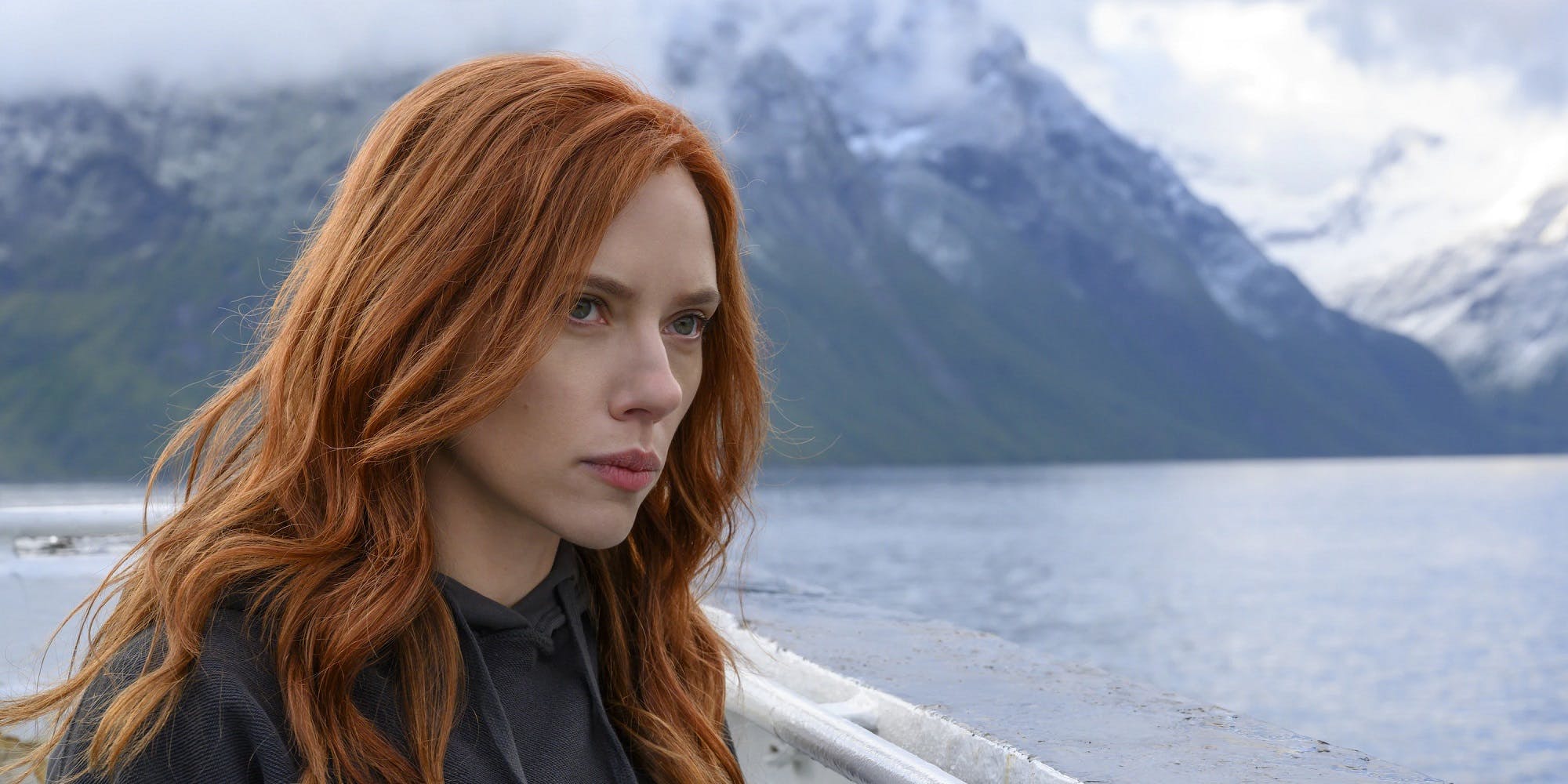 The lawsuit between Disney and Scarlett Johansson was a juicy piece of drama within the largely controversy-free world of the MCU. However, the eventual resolution was surprisingly quiet and polite, with the two sides making an agreement behind closed doors.

Johansson initially took legal action against Disney over the release of Black Widow. While the actress was paid $20 million upfront for her starring role (a typical amount for a Marvel A-lister), she also expected a multi-million dollar bonus based on Black Widow‘s cinematic ticket sales. But due to the pandemic (and possibly due to Disney’s desire to promote its new streaming service), Black Widow came out on Disney+ alongside a more muted theatrical release. Johansson accused Disney of breaching her contract, saying that the studio essentially refused to pay her what she was due.

This wasn’t just a dispute involving a super-rich actress who wanted more money. The Johansson/Disney conflict was important to people working throughout the entertainment industry, exemplifying new financial problems created by the rise of online streaming. A lot of traditional film industry contracts involve bonuses attached to box office performance. But if studios remove box office performance from the equation, what happens next? Is this just a new way for studios to bring in more money while people lower down the food chain lose out?

After a certain amount of mud-slinging from both sides, this particular dispute was settled in private. This likely means a hefty payout from Disney to Johansson, like when Warner Bros. gave Gal Gadot an extra $10 million for Wonder Woman 1984‘s release on HBO Max. “I am happy to have resolved our differences with Disney,” said Johansson in a statement. “I’m incredibly proud of the work we’ve done together over the years and have greatly enjoyed my creative relationship with the team.”

After concluding her role in the Marvel franchise, she is expected to work on more Disney projects including a movie adaptation of the theme park ride Tower of Terror.

H/T to The Hollywood Reporter

The post Disney and Scarlett Johansson settled their dispute over ‘Black Widow’ appeared first on The Daily Dot.