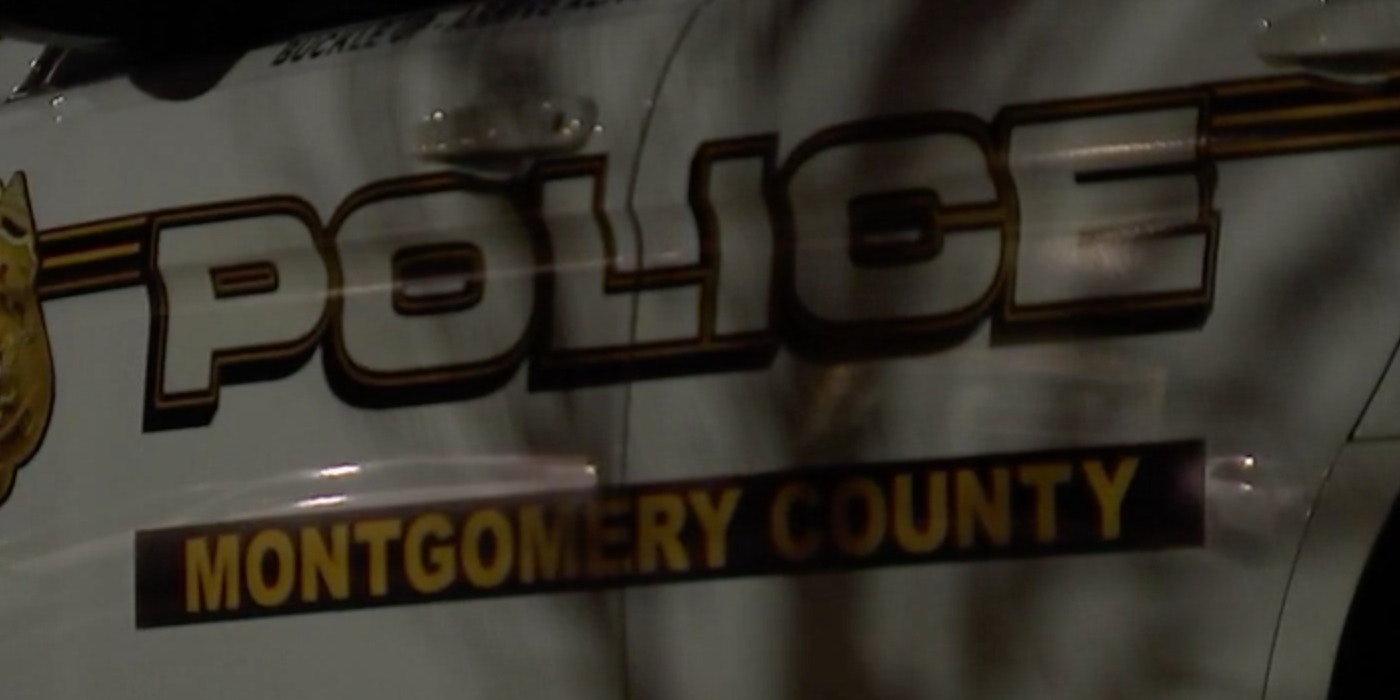 In an egregious case of police harassment, a new civil lawsuit accuses officers in Montgomery County, Maryland of assault, false arrest, and emotional distress of a 5-year-old child who wandered out of East Silver Spring Elementary School.

The child’s mother, Shanta Grant, is suing the Montgomery County Police Department and district school board after the alarming incident.

According to a Fox 5 report from Sunday, Matthew Bennett, Grant’s attorney, says there is an unreleased video of the incident: “If you watch the video and slow it down frame by frame you just see terror in his eyes.”

“The officer gets out of the cruiser and immediately starts talking to this 5-year-old like he’s just been caught in a drug deal,” James Papirmeister, co-counsel for Grant, said to Fox 5.

Officer Christmon, according to filed documents, yelled at the boy to get into the cruiser announcing, “Look at me… get back over there, now. Now. Don’t make me take you over there.” He also allegedly called the boy “a violent little thing.”

Per Fox 5, the plaintiffs’ lawyers say Officer Holliday told the 5-year-old: “I hope your mama let me beat you.”

“The child can be seen just being traumatized for 50 minutes. All he was doing was crying for the most part for 50 minutes,” Papirmeister said to Fox 5.

After the boy’s mother showed up, attorneys say Officer Christmon allegedly handcuffs one of the boy’s wrists.

“Slips the cuffs over one arm, pulls the arm behind the back, and the discussion is, ‘This will happen if you continue to misbehave in your life,'” Bennett said.

Although Grant’s attorney notified the police and school district in August and October 2020, Montgomery County Council Member Will Jawando claims he was just made aware via the civil suit. He says he’s requesting body-cam footage of the incident.

“I was shocked. I was realty dismayed and I want to get to the bottom of what happened,” Jawando told Fox 5. “I think we should know about things like this when they happen… The allegations in here lay out a story. There were several breakdowns in the system it seems to me if these allegations are true.”

Bennett told Besthesda magazine, “I’ve been doing police misconduct cases for 25 years… and every case is different, but I don’t recall ever having a case with a 5-year-old who was treated like this.”

The post Disturbing lawsuit alleges 5-year-old was berated, handcuffed by police for wandering outside elementary school appeared first on The Daily Dot.