Dressed to kill: The costume design of NBC’s ‘Hannibal’ – Nogagames 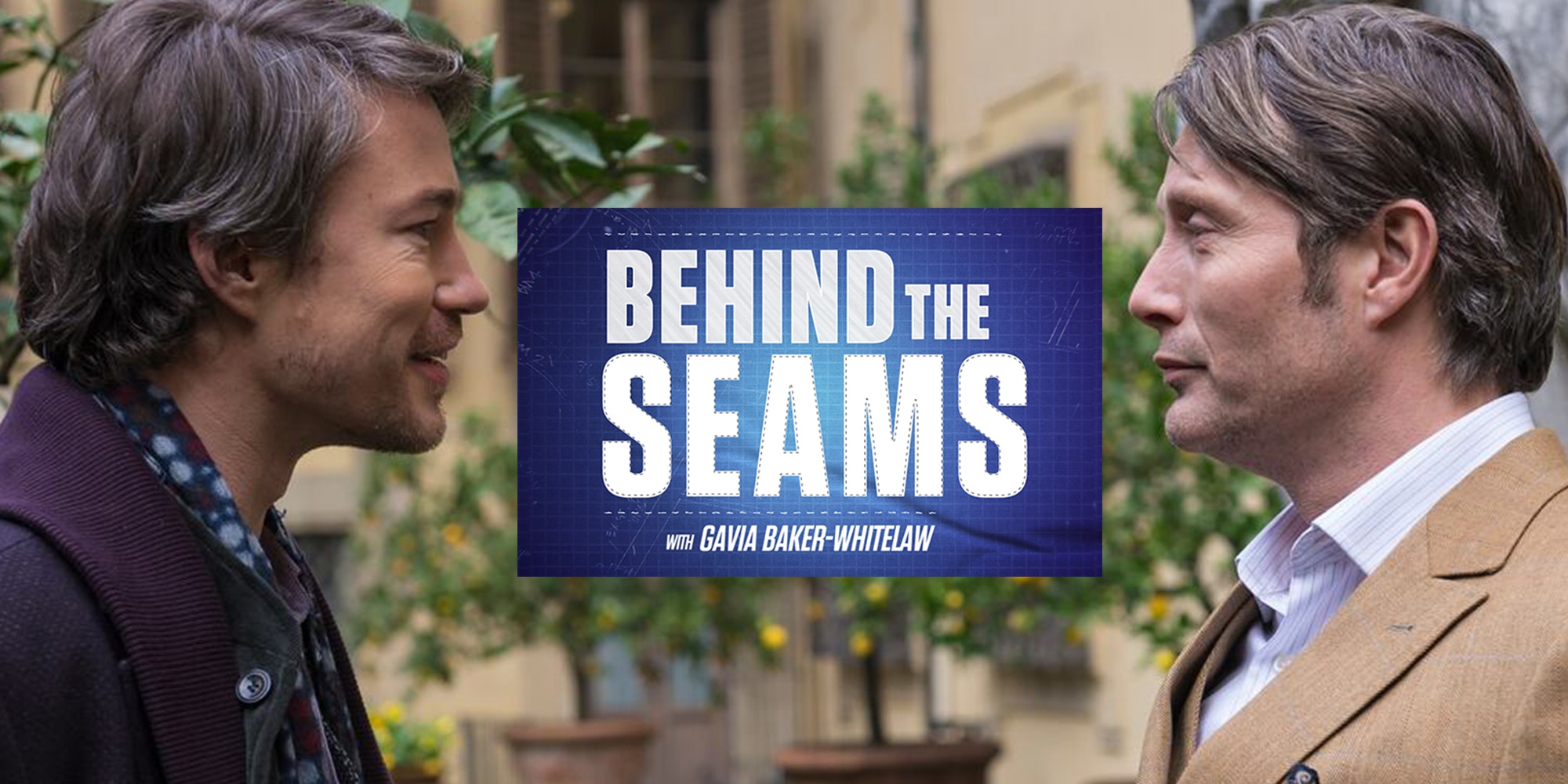 More than five years after Hannibal‘s final episode, the show’s legacy is stronger than ever. Earning a cult following with its visually sumptuous reimagining of Hannibal Lecter, it’s the kind of show you can rewatch again and again, always finding new details to explore. In this week’s episode of Behind the Seams, we took a look at Hannibal‘s costume design, a crucial element of the show’s visual worldbuilding.

Showrunner Bryan Fuller drew his initial ideas from Thomas Harris’s Hannibal novels, but the show is a major stylistic departure from earlier adaptations like The Silence of the Lambs. Fuller’s Hannibal is more gothic romance than crime drama, leaning into a world of surreal horror and multisensory beauty. From food styling to set design to music choices, it digs deep into Hannibal Lecter’s refined tastes… and in doing so, invites the audience to appreciate things from Lecter’s point of view. This includes his aristocratic taste in fashion, wearing bespoke suits that clash with the scruffy, outdoorsy clothes worn by his foil Will Graham.

Along with being gorgeous to look at, Hannibal‘s costumes are layered with meaning, playing into the show’s fantastical tone, its witty characterization, and its queer subtext. The show’s heightened world is a feast for the eyes and ears, creating a more immersive, unsettling atmosphere than a typical crime drama. This attention to detail is why Hannibal garnered such a passionate fan-following, despite a surprising lack of awards attention when the show was still on air.

Each week on Behind the Seams, we explore a different element of film and TV costume design, whether it’s a deep dive into a single movie like Pacific Rim or Hustlers, or an examination of a recurring theme like blandly-dressed dead wives in action movies. Click here to subscribe!

The post Dressed to kill: The costume design of NBC’s ‘Hannibal’ appeared first on The Daily Dot.