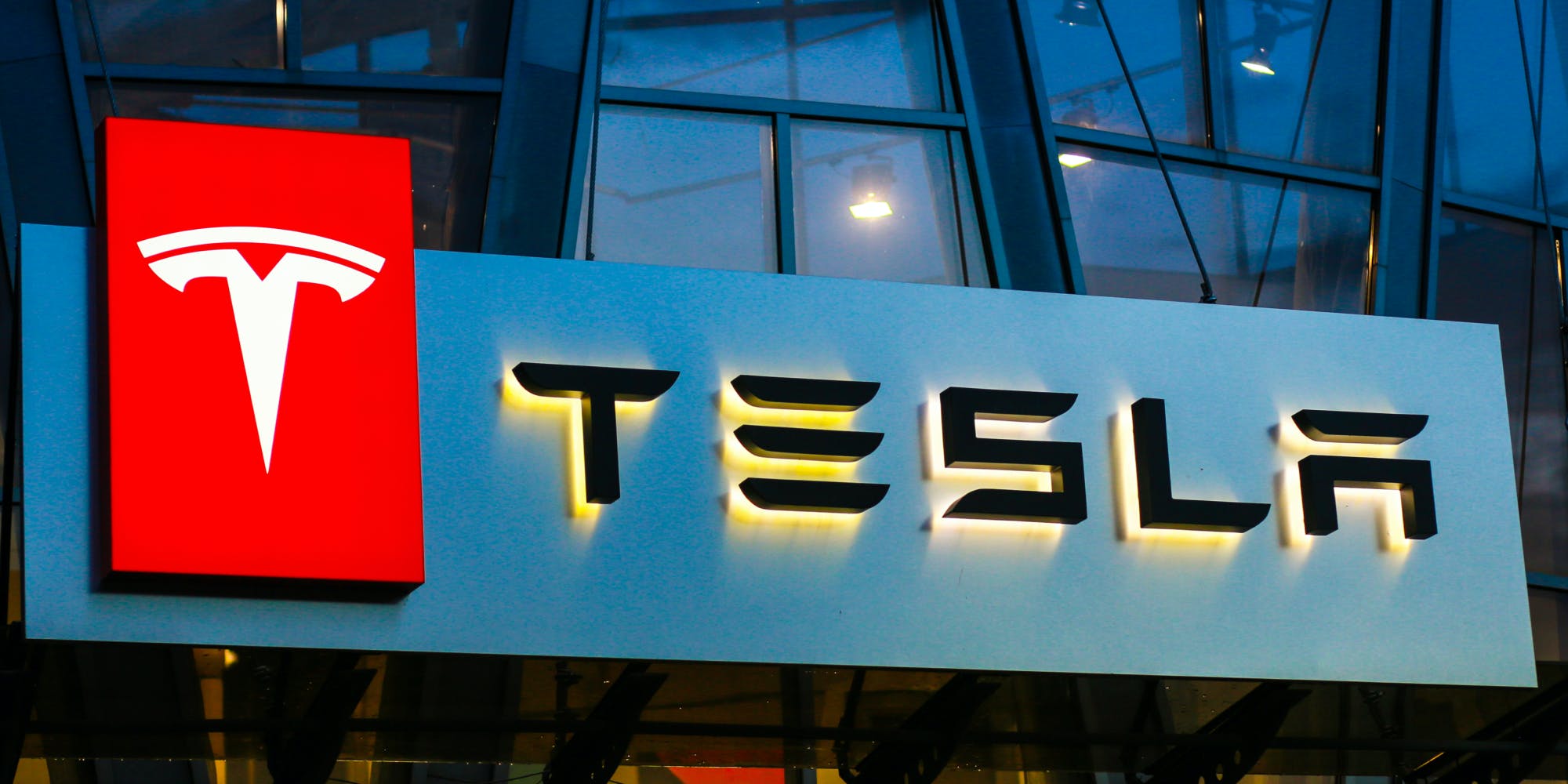 Users across social media say they are boycotting Tesla after CEO Elon Musk made a tweet mocking gender pronouns.

The backlash came on Sunday after Musk stated that his pronouns were “Prosecute/Fauci,” a remark deemed both insensitive to the trans community and conspiratorial for its references to the nation’s leading immunologist.

Opinions on the tweet fell largely along political lines. While right-wing users celebrated the comment, left-wing users pushed back on the tech billionaire’s remark.

Actor Billy Baldwin, for example, tweeted in response that his pronouns were “Boycott/ Tesla.”

Others joined in by calling on social media users to sell their stock in Tesla in order to harm Musk’s recent acquisition of Twitter.

“Boycott Tesla cars & dump its overvalued stock,” one user wrote. “This will hit the vile propagandist hard by lowering his wealth & squeezing him on the margin loan he used to buy Twitter. Drive him out by turning off the money he’s siphoned from the public. It’s the patriotic thing to do.”

Yet conservatives quickly shot back by arguing that such critics were hypocritical for boycotting Tesla on a platform owned by Musk.

“Only the woke would scream boycott Tesla while using Twitter,” a user tweeted. “The irony is thick.”

Although it is uncertain how widespread the boycott is, at least some users appear to have taken action.

Fauci has become a long-standing boogeyman in conservative circles for his guidance during the COVID-19 pandemic. A number of far-right Republicans want him to be punished for his decisions during the time, which included recommendations that schools occasionally be shut down and masks should be worn.

U.S. Representative-elect Eric Sorensen stated that he opted to purchase an electric vehicle from Chevrolet over Tesla due to Musk’s behavior.

“My pronouns are he/him, I believe in science, and I support Dr. Fauci,” he tweeted. “@elonmusk’s continued bad actions kept me from buying a @Tesla and now I am ecstatic to have a @UAW-made @chevrolet Bolt EUV in my driveway!”

Over on the social media platform Mastodon, one user shared screenshots showing that they had canceled their order of a Tesla Cybertruck.

Musk leaned into his criticism of both Fauci and pronouns over the course of the day, responding to astronaut Scott Kelly by saying, “Forcing your pronouns upon others when they didn’t ask, and implicitly ostracizing those who don’t, is neither good nor kind to anyone. As for Fauci, he lied to Congress and funded gain-of-function research that killed millions of people. Not awesome imo.”

‘I can’t cancel it’: Taco Bell customer in Texas places order for in-store pick up in Michigan by accident
‘Girl’s the grape juice governor’: Customer leaves restaurant to go buy grape juice because restaurant didn’t have any
Advertisement