‘Ellen Pompeo talked to him like he was the help’: People react to ‘Grey’s Anatomy’ actress’ fight with Denzel Washington – Nogagames 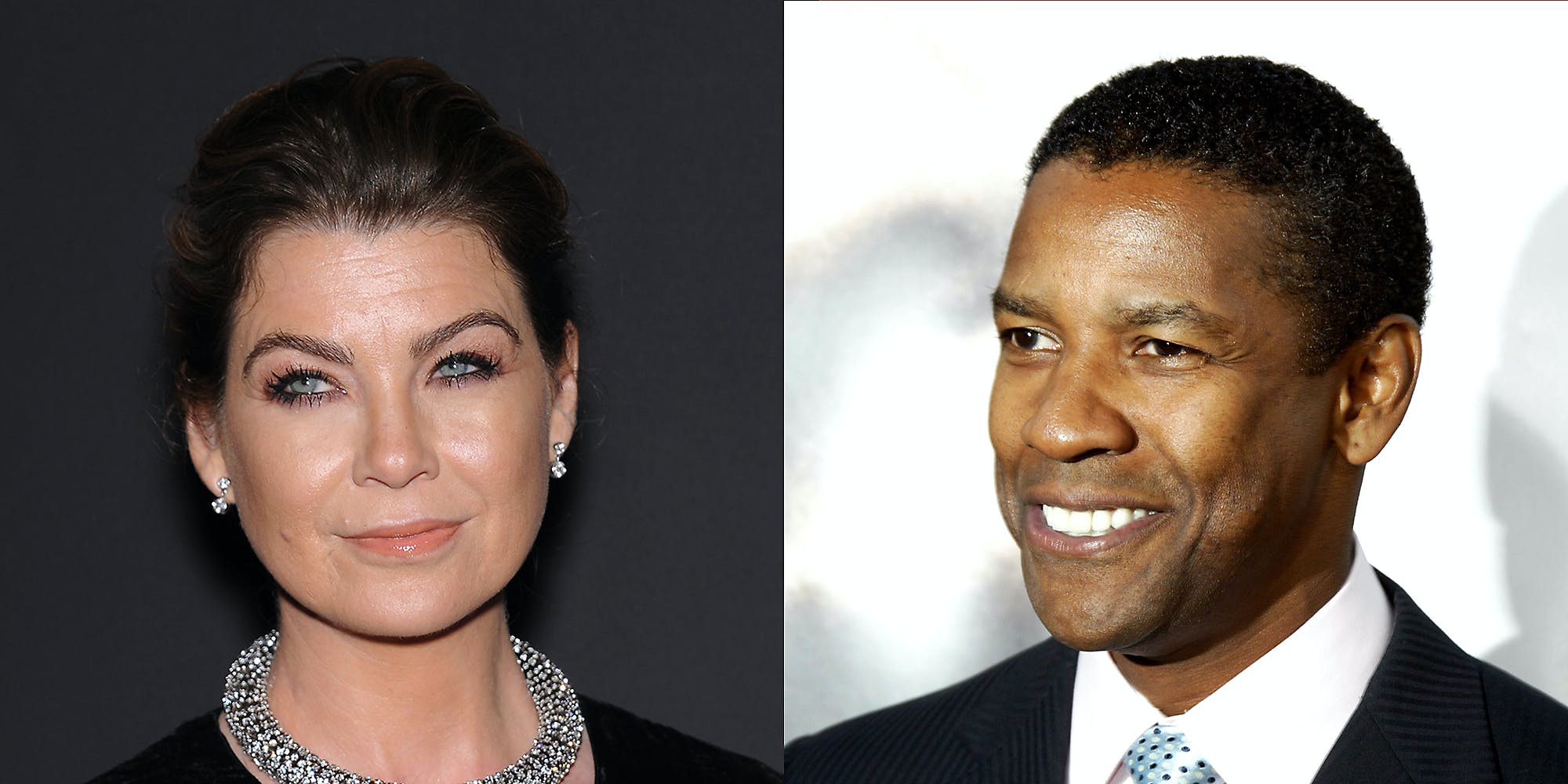 On the debut episode of her new podcast, actress Ellen Pompeo recalled a story: When Denzel Washington directed a 2016 episode of Grey’s Anatomy, Pompeo says he “went nuts on me,” after she allegedly improvised a line of dialogue and directed another actor during one emotional scene.

The first guest on Tell Me With Ellen Pompeo was Grey’s Anatomy co-star Patrick Dempsey, who, according to a new unauthorized tell-all, was known for “terrorizing the set.” Pompeo goes on to say that while she has the “utmost respect” for Washington, she responded to him apparently asserting himself as the director by saying, “Listen, motherfucker, this is my show.”

Pompeo also revealed that Washington was brought on to direct when she was considering leaving the show and Grey’s Anatomy executive producer/director Debbie Allen was trying to keep her “interested” and knew she was a “huge fan.” So that made the fact that she later called Washington a “motherfucker” for trying to direct—and confronted his wife about it when she came to set—extra telling.

While Pompeo obviously thought she was telling a positive story about how “passionate and fiery” actors are, embarrassment was a more prevalent reaction on Twitter. People brought up past instances in which Pompeo, who is married to producer Chris Ivery, used her relationship with a Black man to leverage out-of-touch opinions about race or privilege. In a 2011 appearance on The View, she questioned whether we still need Black colleges and universities or the NAACP Image Awards because we’ve moved beyond “separation.”

“She regularly swings back and forth between being an ‘ally’ and being a regular problematic white lady with Black children,” said ReignOfApril.

There were comparisons to other white actors sharing stories they could have kept to themselves, like Matt Damon admitting he only recently stopped using a homophobic slur.

It’s not clear if Pompeo started the podcast because of the new tell-all, in which it’s insinuated that Grey’s Anatomy co-star Jerrika Hinton abruptly left the show in 2017 because of her, and that Isaiah Washington was initially denied Dempsey’s role because Pompeo didn’t want a Black love interest while she was also dating a Black man (Ivery).

The memes succinctly illustrated Pompeo’s power-grab-as-flex. Several people called her a “Karen” and others said she had “girlboss” energy.

Pompeo has not addressed the backlash yet, but her most recent tweet is getting some engagement.

The post ‘Ellen Pompeo talked to him like he was the help’: People react to ‘Grey’s Anatomy’ actress’ fight with Denzel Washington appeared first on The Daily Dot.