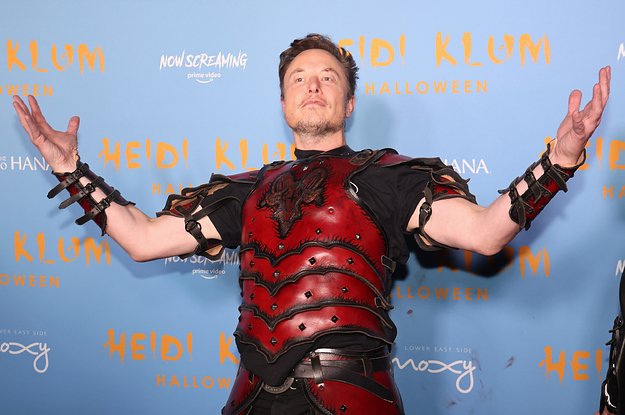 If Musk stands down, it will mark the end of a tumultuous and damaging period for the billionaire. He is no longer the world’s richest person, after the value of shares in Tesla, another company he heads, dropped by more than half this year. Tesla investors have complained about the impact his often erratic leadership of Twitter is having on the car manufacturer.

One such investor, Ayobami Adekojo from Nigeria, told BuzzFeed News he had voted for Musk to step down. “He appears to be way in over his head now, and he’s focusing on very unnecessary fights with journalists and people he deems as leftist politicians,” Adekojo said.

Since purchasing Twitter in late October, Musk also has drawn the ire of regulators, activists, politicians, and the public at large. Appearing onstage at a Dave Chapelle show on Dec. 11, Musk was met with vigorous booing.

During his leadership of Twitter, Musk promised greater democratization of the site. He adopted as his maxim the Latin phrase “Vox Populi, Vox Dei,” meaning “The voice of the people is the voice of God.”

The public has had its say, but as Musk tweeted shortly after posting the poll, “As the saying goes, be careful what you wish, as you might get it.”

The Jan. 6 House Committee Has Voted To Refer Criminal Charges Against Trump And His Allies
How James Cameron’s Epic Film “Titanic” Was Made
Advertisement